Russia banned from 2020 Olympics and more due to doping

The nation will be banned for four years. 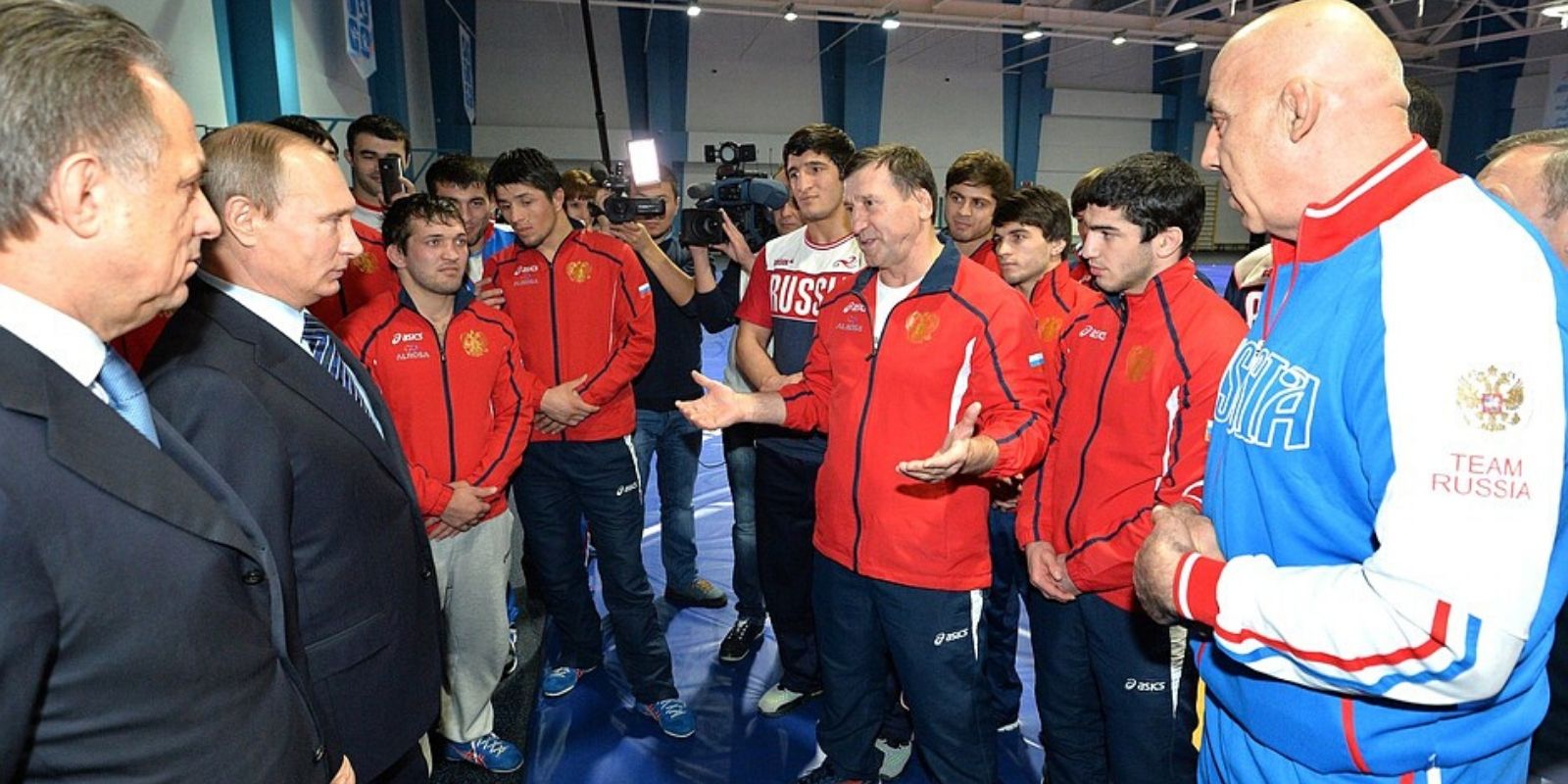 The World Anti-Doping Agency (WADA) has banned Russia from international competitions including both the World Cup and the Olympics for a period of four years.

While banned from places like the Olympics, Russia still is able to compete in next year’s European football championships.

According to the review committee, the sanctions occurred because of Russia’s failure to cooperate with the probe into the nations doping problems.

WADA President Sir Craig Reedie said: “The ExCo’s strong decision today shows WADA’s determination to act resolutely in the face of the Russian doping crisis, thanks to the Agency’s robust investigatory capability, the vision of the CRC, and WADA’s recently acquired ability to recommend meaningful sanctions via the Compliance Standard which entered into effect in April 2018. Combined, these strengths have enabled the ExCo to make the right decisions at the right time.