Supreme Court Justice Ruth Bader Ginsburg is dead at the age of 87. The Supreme Court announced her death, saying the cause was complications from metastatic cancer of the pancreas. 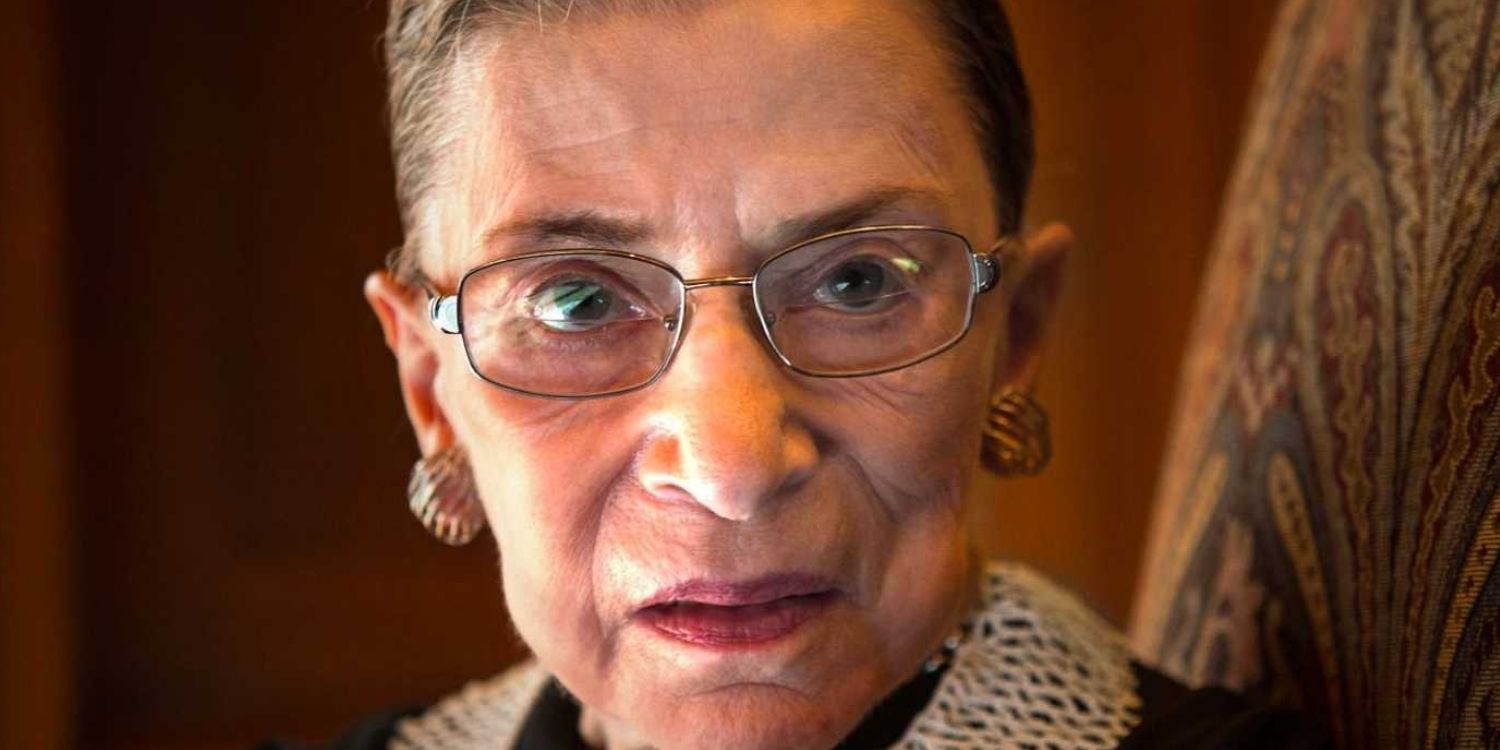 Supreme Court Justice Ruth Bader Ginsburg has died tonight at the age of 87. The Supreme Court announced her death, stating the cause was complications from metastatic cancer of the pancreas. Ginsberg had battled cancer for years.

The Supreme Court released a statement saying she passed away peacefully at her home in Washington, surrounded by family.

A few days before her death, she dictated a statement to her granddaughter Clara Spera, "My most fervent wish is that I will not be replaced until a new president is installed."

Justice Ginsburg served the Supreme Court for 37 years. She was nominated to the Court under Bill Clinton, and was one of only four women appointed as a Justice. Ginsburg has been a hero for women's rights advocates, and was sworn into the 107th Supreme Court in 1993.

Born in 1933 in Brooklyn, Ginsburg married her husband in 1954. Together they have two children. With a BA from Cornell University and a a LL.B. from Columbia University, Ginsburg began her law career as a clerk to the Honorable Edmund L. Palmieri.

She was associate director of the Columbia Law School Project on International Procedure, as well as Professor of Law at Rutgers University School of Law, and a fellow at the Center for Advanced Study in the Behavioral Sciences in Stanford, California.

Ginsburg's seminal cases include United States v. Virginia in 1996, which opened up the Virginia Military Institute to women as well as being exclusively male. Bush v. Gore of 2000 was a case that determined how the contentious election should be handled. In this case, Ginsburg wrote a dissent of the Court's decision to rule in favour of Bush.

Ginsburg voted in favour of legalizing gay marriage in Obergefell v. Hodges in 2015. She also wrote a dissent in Ledbetter v. Goodyear Tire & Rubber Company, in 2007, which highlighted the so-called gender pay gap.