The same alligator that was spotted in Montreal crossing the street last December has made headlines again after it bit a young girl over the weekend. 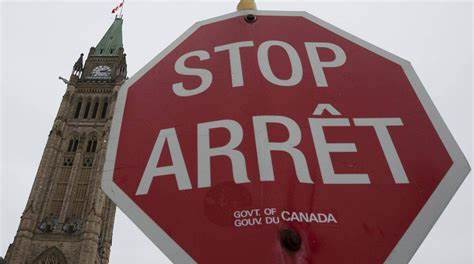 The same alligator that was spotted in Montreal crossing the street last December has made headlines again after it bit a young girl over the weekend.

CTV News reported that the alligator is owned by a company from south of Montreal in Sainte-Julie. The alligator was in the owner’s home when it bit the young girl.

The incident happened on February 1 but police were not notified until February 3 according to Jean-Luc Tremblay of Richelieu-Saint-Laurent regional police force.

The girl did not have to go to the hospital as her injuries were only minor.

The owner of the alligator was fined $250 by the city of Sainte-Julie for having an exotic animal in their home.

Police are still exploring the incident and deciding on whether they will continue with a criminal investigation.

The alligator went viral in December after crossing the street in the Villeray district in Montreal. It had managed to escape while the owners were transporting it to a new location.