The Silicon Valley city of San Jose will soon become the first city in the country to require gun owners to carry liability insurance and pay a fee. 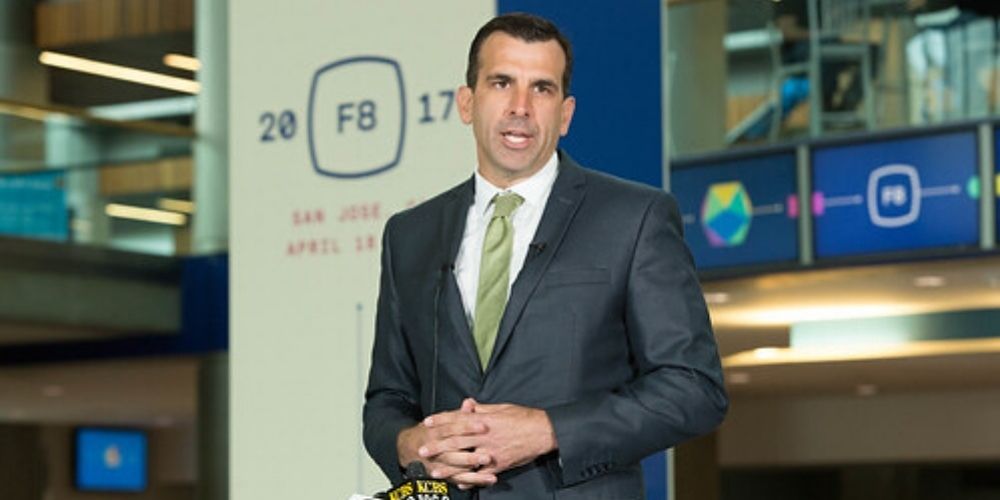 The Silicon Valley city of San Jose will soon become the first city in the country to require gun owners to carry liability insurance and pay a fee.

In a press release published on Tuesday, San Jose Mayor Sam Liccardo announced that the City Council had voted to pass both these measures, using the fee measure to fund "evidence-based initiatives to reduce gun harm."

"Tonight San José became the first city in the United States to enact an ordinance to require gun owners to purchase liability insurance, and to invest funds generated from fees paid by gun owners into evidence-based initiatives to reduce gun violence and gun harm," said Liccardo.

"Thank you to my council colleagues who continue to show their commitment to reducing  gun violence and its devastation in our community," he continued.

Liccardo added that he looks forward to "supporting the efforts of others to replicate these initiatives across the nation."

According to NBC News, the measures overwhelmingly passed in the council despite opposition from gun owners that said the measures would violate their Second Amendment rights and vowed to sue.

The ordinance still needs to go through approval at a final reading next month before it can take effect in August.

The fee measure is expected to be around $25 dollars, according to NBC News San Diego.

According to NBC News, those gun owners who do not acquire insurance will not lose their guns or face criminal charges under the new rules.

The measures were originally proposed by Liccardo back in June, after a gunman fatally shot nine coworkers at a San Jose rail yard.