Following the investigation, officers executed a search warrant on the residence wherein they found a large quantity of narcotics and more than 30 weapons, with the drugs seized valued at approximately $750,000. 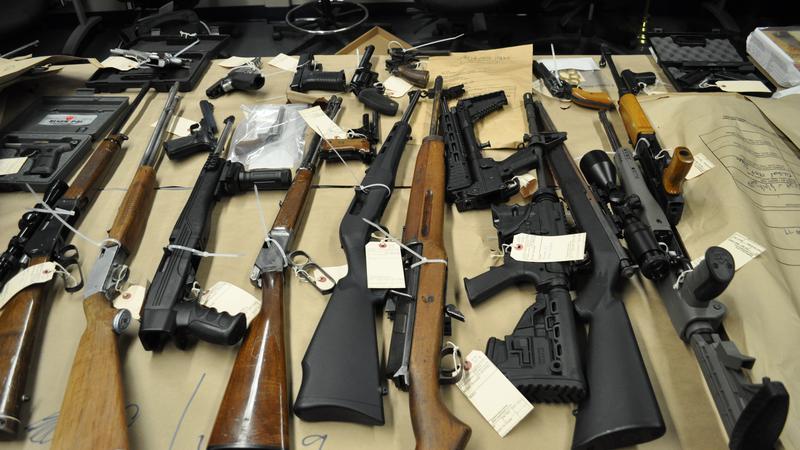 On August 31 at around 1:30 p.m., Saskatchewan RCMP investigated a residence on the 1200 block of 106th Street in North Battleford leading to a major drug seizure.

Following the investigation, officers executed a search warrant on the residence wherein they found large quantities of narcotics and more than 30 weapons, with the drugs seized valued at approximately $750,000.

The items seized included the following:

No one was home at the time of the search warrant execution and charges have yet to be laid. The RCMP says that the investigation is ongoing and that some charges are pending.