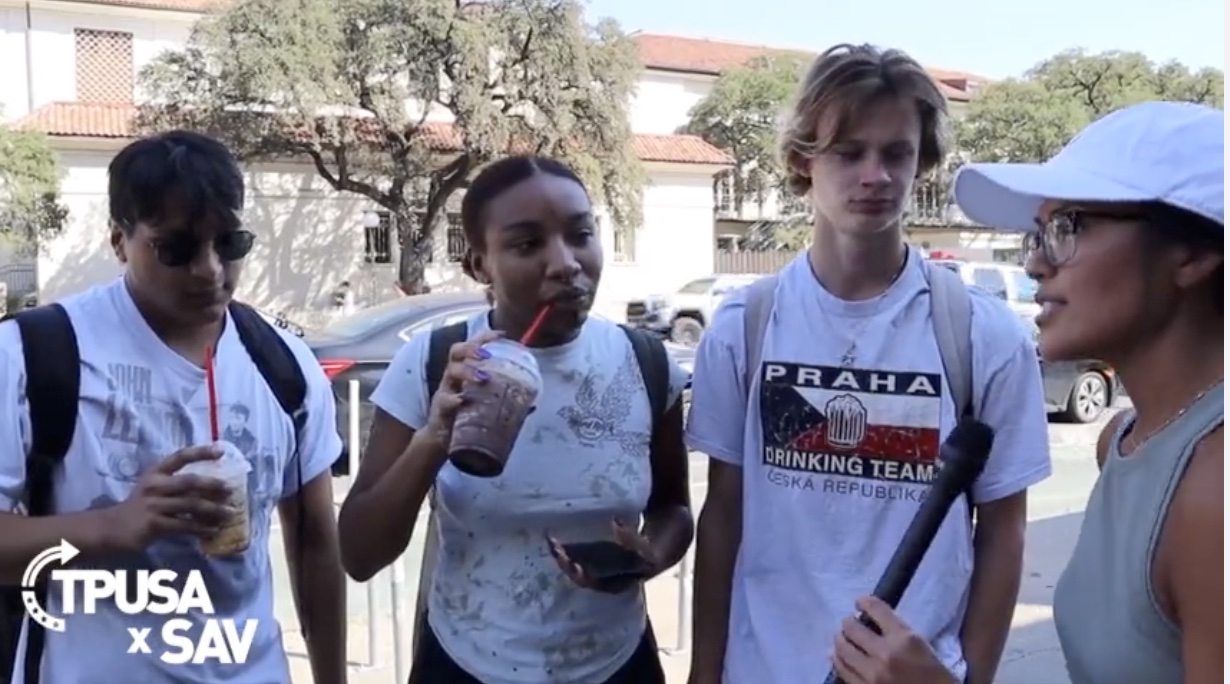 Savanah Hernandez Texas, US
Oct 8, 2022 minute read
ADVERTISEMENT
ADVERTISEMENT
As Joe Biden prepares to forgive $10,000 to $20,000 in student loan debt, UT college students were asked how they feel about this decision and if it's a good thing.

"Just because it's not good for you doesn't mean it's not good," one self-proclaimed "communist" student shared. Others indicated that $10,000 just wasn't enough and they wanted more.

"I don't see how it's bad actually, I think it's a good thing," one student shared.

"I think you should forgive all of it, I'm a communist," another student stated.

Her friend then chimed in sharing, "There's no such thing as too much, $10,000 does a great deal for me, I could use more because I don't want to be poor at the end of the day."

"I think we should be forgiving like all of it, I don't know the logistics of that, but whatever," a third student said.

When asked who would be fronting the billions for this plan, students admitted they knew it was the American taxpayer.

President Biden's plan will eliminate up to $10,000 in student loan debt for Americans making less than $125,000 per year or $20,000 for Pell Grant recipients. This plan is set to cost American taxpayers upwards of $379 billion dollars.

On its face, the plan looks like a simple way to relieve the pressure of student loan debt impacting many Americans, but a deeper look into this plan reveals it will cost up to 30 billion dollars over the next decade resulting in a rise in the state income taxes of Americans across the states.

Despite the real world economic impact of this plan, students shared they wished that the Biden administration would go as far as abolishing all student loan debt.

Ultimately asked if it was fair to make American taxpayers who paid off their student loan debts or never went to college, pay the debts of those who did, only one pair of students felt it was wrong.

"I don't think that would be fair," one student pondered, "if they didn't have the opportunity to have an education, or they didn't end up going to college, so they shouldn't be paying for that decision that they didn't make."

Since the announcement of his plan to relieve student loan debt back in August, Biden has since faced backlash from Republicans across the US who state that his plan is, "an illegal abuse of power" per NPR.

Three lawsuits have since been filed to block Biden's student loan forgiveness plan.