SAVANAH HERNANDEZ REPORTS: Homeless getting kicked out of shelters to make room for illegal immigrants in Eric Adams' NYC

Multiple sources in the Bronx have alleged that New York’s homeless are being kicked out of shelters to make room for the illegal immigrants making their way to New York City. 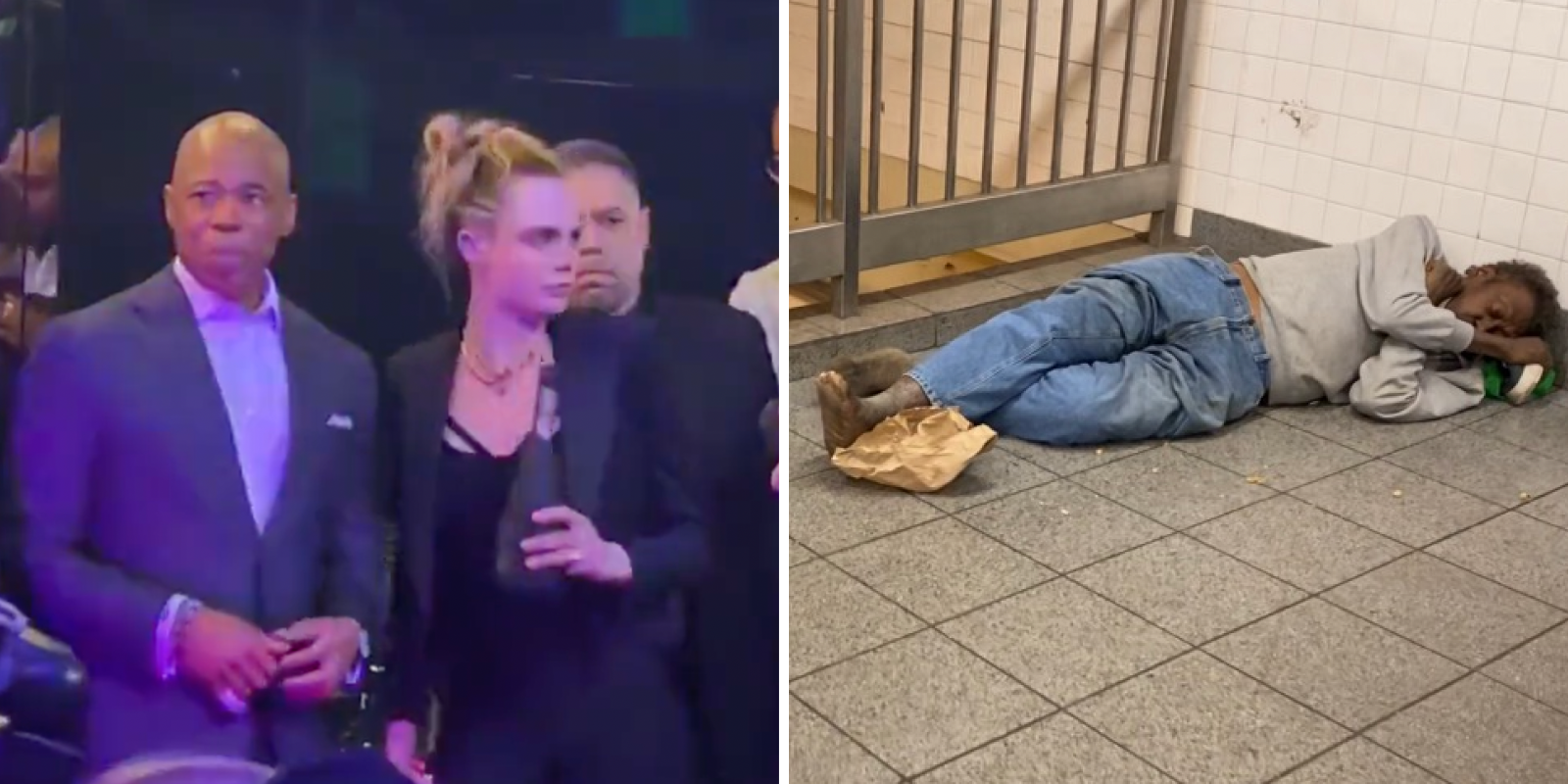 Savanah Hernandez Texas, US
Oct 5, 2022 minute read
ADVERTISEMENT
ADVERTISEMENT
Multiple sources in the Bronx have alleged that New York’s homeless are being kicked out of shelters to make room for the illegal immigrants making their way to New York City.

"I’ve seen a high traffic of immigrants who are seeking political asylum overcrowding these shelters," a high level Bronx community leader who wished to remain anonymous shared, "our local citizens who have been in these shelters for over 2 years have been kicked out and are sleeping in the streets and not getting the resources they need."

She went on to share that the homeless population has "increased tremendously" sharing that they are now camping out in the train stations, buses, churches or squatting illegally in front of people’s homes.

Donnie “Kayborn” Rivers, who has run a nonprofit in the Bronx for the past seven years, had a similar story to tell. "You go to the train and there’s a lot of people sleeping on the train too..and i really feel that a lot of that is happening because of the people that’s coming, the immigrants that’s coming," he said.

He further went on to detail how not only have the homeless population been overlooked by the city, but Mayor Eric Adams was quick to invest time, money and resources for the influx of illegal immigrants making their way to New York.

"The mayor just finished opening up a whole encampment up in Orchard Beach where they’re housing people from another country," Rivers shared, "but our people still sleeping on the train and still sleeping outside."

Adams, who invested 150 million dollars into the project, has since scrapped building the camps in the parking of Orchard Beach due to safety concerns.

Residents of the Bronx on Monday, organized a press conference calling out the humanitarian and safety concerns of building the camps in this location.

"It’s inhumane, it’s dangerous and it was not well thought out. I don’t think Mayor Adams even came to look at the site before doing it," one resident stated, "Did he see that there was a playground there and just didn’t care?" she asked, pointing to the child’s playground located in the same parking lot as the camp.

Another resident who identified himself as a Democrat voiced his concerns sharing, "How dare they put immigrants in a flood zone, during winter! We’re in the middle of October and it’s cold already, how do you think they going to feel in November?"

Listen to the full breakdown and commentary from Bronx locals here:

The migrant camp is now set to be relocated from the parking lot of Orchard Beach to Randall’s Island. However, residents are still visibly upset over the city prioritizing illegal immigrants over American citizens.
ADVERTISEMENT
ADVERTISEMENT
adams