Often, these human smugglers who post their services on Facebook have links to larger organized-crime groups, and are believed to be working in tandem with them to bring people into the US. 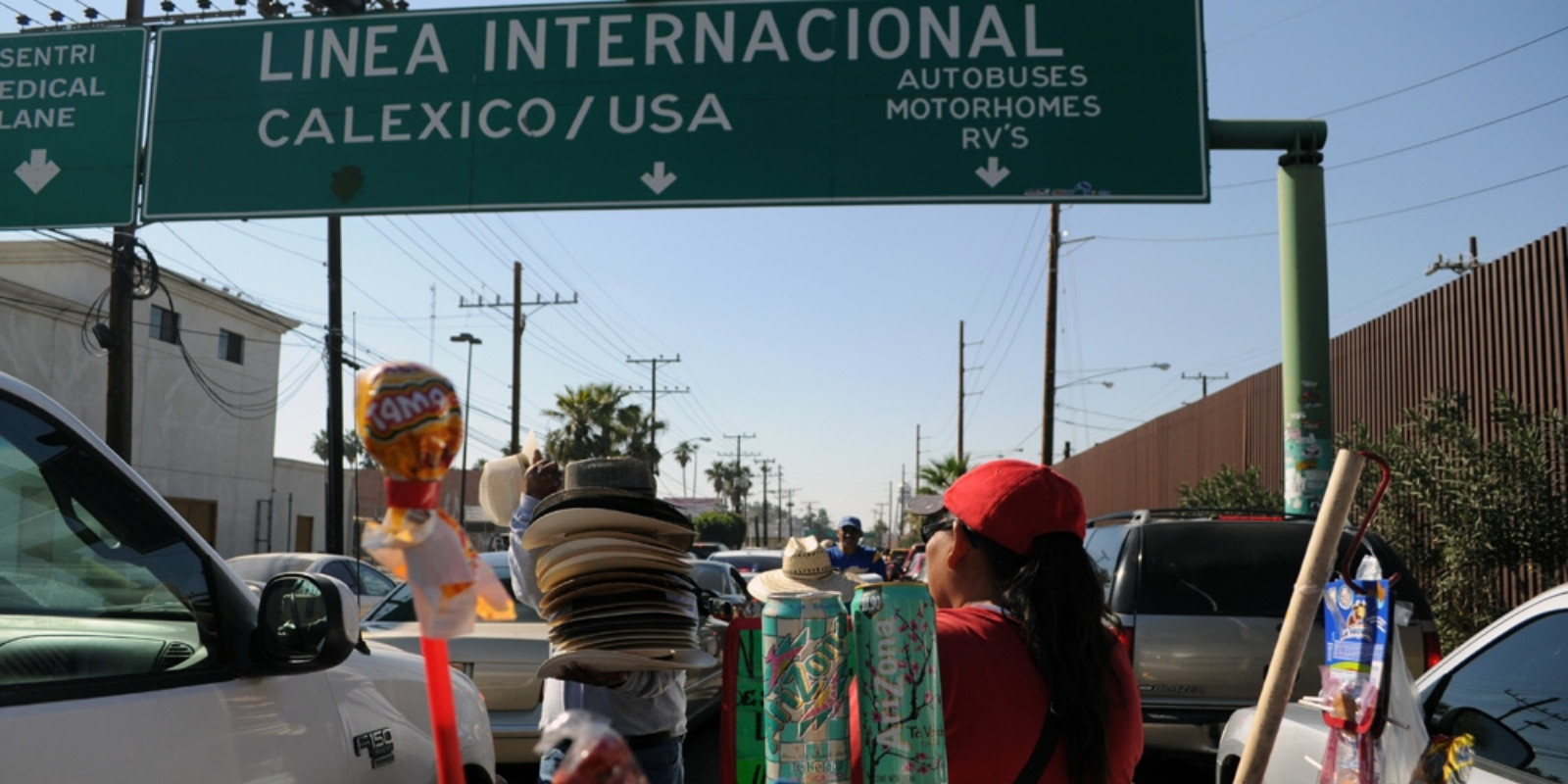 A report released on April 5 shows that human traffickers are using Facebook with what appears to be complete impunity to operate their businesses and charge as little as $1,700 per person to illegally cross the US border.

Often, these human smugglers who post their services on Facebook have links to larger organized-crime groups, and are believed to be working in tandem with them to bring people into the US.

Shockingly, since the report has been released, the Tech Transparency Project (the organization responsible for the report)  has found dozens more Facebook pages ran by so-called "coyotes," with a combined total of tens of thousands of members.

The pages on many occasions brazenly show maps with the suggested routes marked on them in full public view, as well as other details about the proposed trips, such as costs and even potential discount codes.

The report also showed that many of these Facebook pages spread clear misinformation on the topic, promising prospective clients that, once in the US, they will have "easy asylum," and distorting and/or misrepresenting other facts about the US immigration system.

One of the pages in question showed people with their faces blocked out, pinning them at McAllen TX, a border city. The caption (translated from the original Spanish) reads: "we are now in McAllen TX, thank God. Reynosa to Houston $5500," followed by a WhatsApp contact number.

One page in particular was even named "El Coyote Lopez," and has been up since Dec. 2020. It features a WhatsApp button prominently displayed where people can click to start chatting with someone immediately.

Another page entitled "Quiero Cruzar la Frontera" ("I Want to Cross the Border") has an eye-popping 44,000 members, and has photos and even videos dating from present day to several weeks ago, in which various illegal border crossings are documented.

The below caption from the first post visible on the "Quiero Cruzar la Frontera" page reads, translated: "Good afternoon to everybody. I offer crossings to the US, either by foot or by car. Contact me at the info line number or by DM [on Facebook]."

According to the Tech Transparency Project's website, after releasing the April report, the organization contacted Facebook directly with evidence on 50 Facebook groups showing the clear violations of their Terms of Service. As of the day of this writing, 19 of those 50 pages continue to be in full operation.