Conservative Party Leader Andrew Scheer posted on social media to honour the anniversary and memory of two Canadian Armed Forces members who were victims of terrorism in 2014. 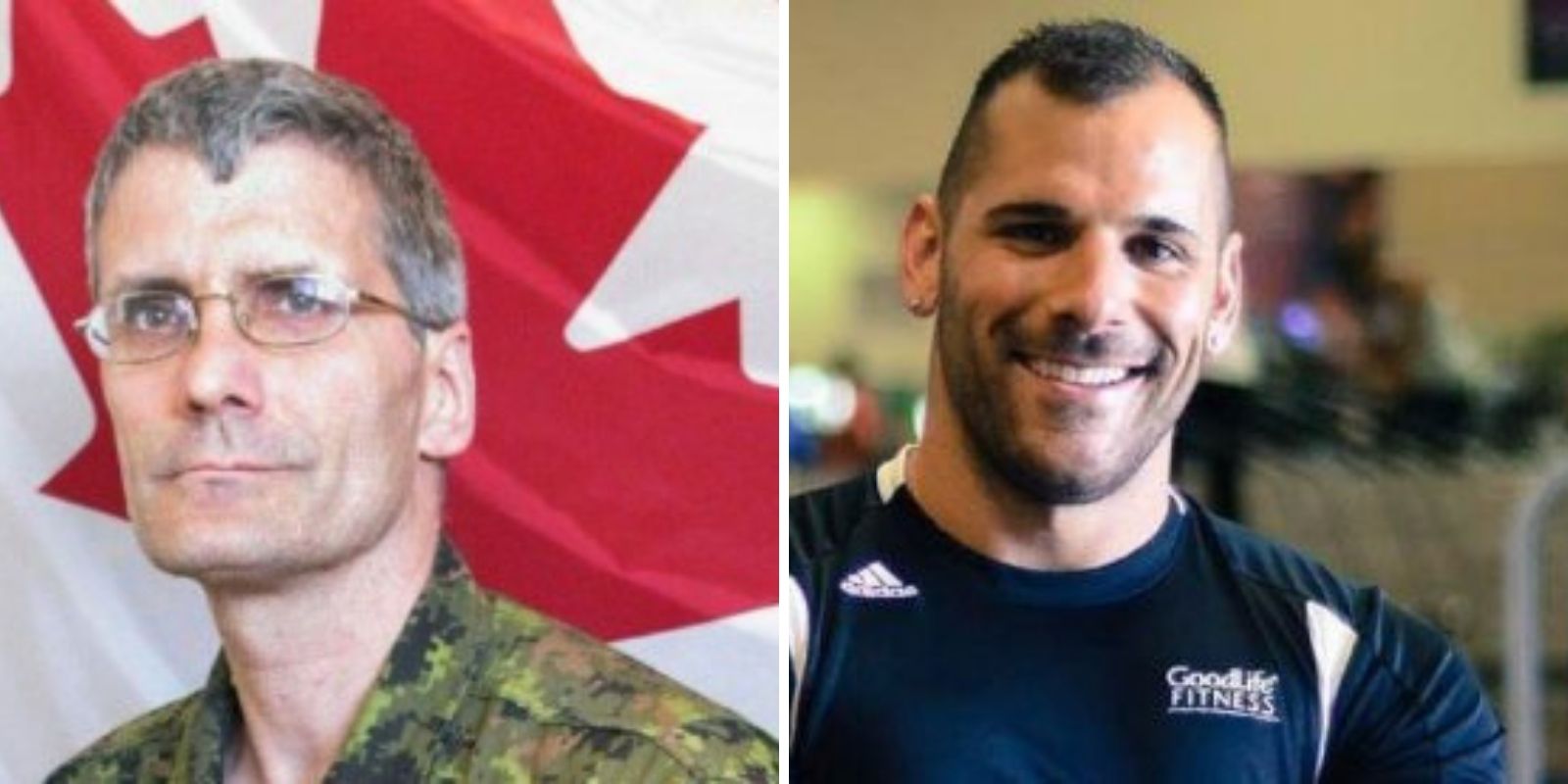 Conservative Party Leader Andrew Scheer has taken to social media to honor the anniversary and memory of two Canadian Armed Forces members who were murdered by terrorists in 2014.

Oct. 20 is the five-year anniversary of the death of 53-year-old Warrant Officer Patrice Vincent, who was deliberately run down while on duty in Saint-Jean-sur-Richelieu, Quebec. Two days later, Cpl. Nathan Cirillo was gunned down while standing guard at the National War Memorial by Michael Zehaf-Bibeau, who was later shot dead while storming the halls of Parliament.

Scheer wrote the following message in a Facebook post and on Twitter: “Five years ago this week, two Canadian heroes were murdered simply for wearing the uniform of the Canadian Armed Forces. This tragic anniversary reminds us that Canada is not immune to the threat of terrorism. We must stand vigilant and ensure that we continue the fight against threats to our security. My thoughts and prayers continue to be with the families of Warrant Officer Patrice Vincent and Corporal Nathan Cirillo.”

The attacks were both immediately deemed terrorism, something relatively uncommon in Canada, and Canadians rallied to give their condolences. The attack on Parliament Hill is still remembered on the anniversary each year to commemorate the deaths of the two Canadian Armed Forces members.

“Warrant Officer Vincent and Cpl. Cirillo both had very important jobs: to defend our rights and our freedoms as a people,” Governor General of Canada David Johnston said in 2015. “They stood up for our democratic values of tolerance, of diversity, of equality, of fairness and of the rule of law, by which I mean the constant, relentless pursuit of justice.

“This is who we are. Our Parliament is a symbol of who we are. It too was attacked last October.”

As of writing, the other federal party leaders have yet to commemorate the fallen soldiers on home soil.