Scheer says he’s in the process of renouncing his dual citizenship with U.S

Andrew Scheer announced that he has been in the process of renouncing his dual citizenship with the U.S. since August. 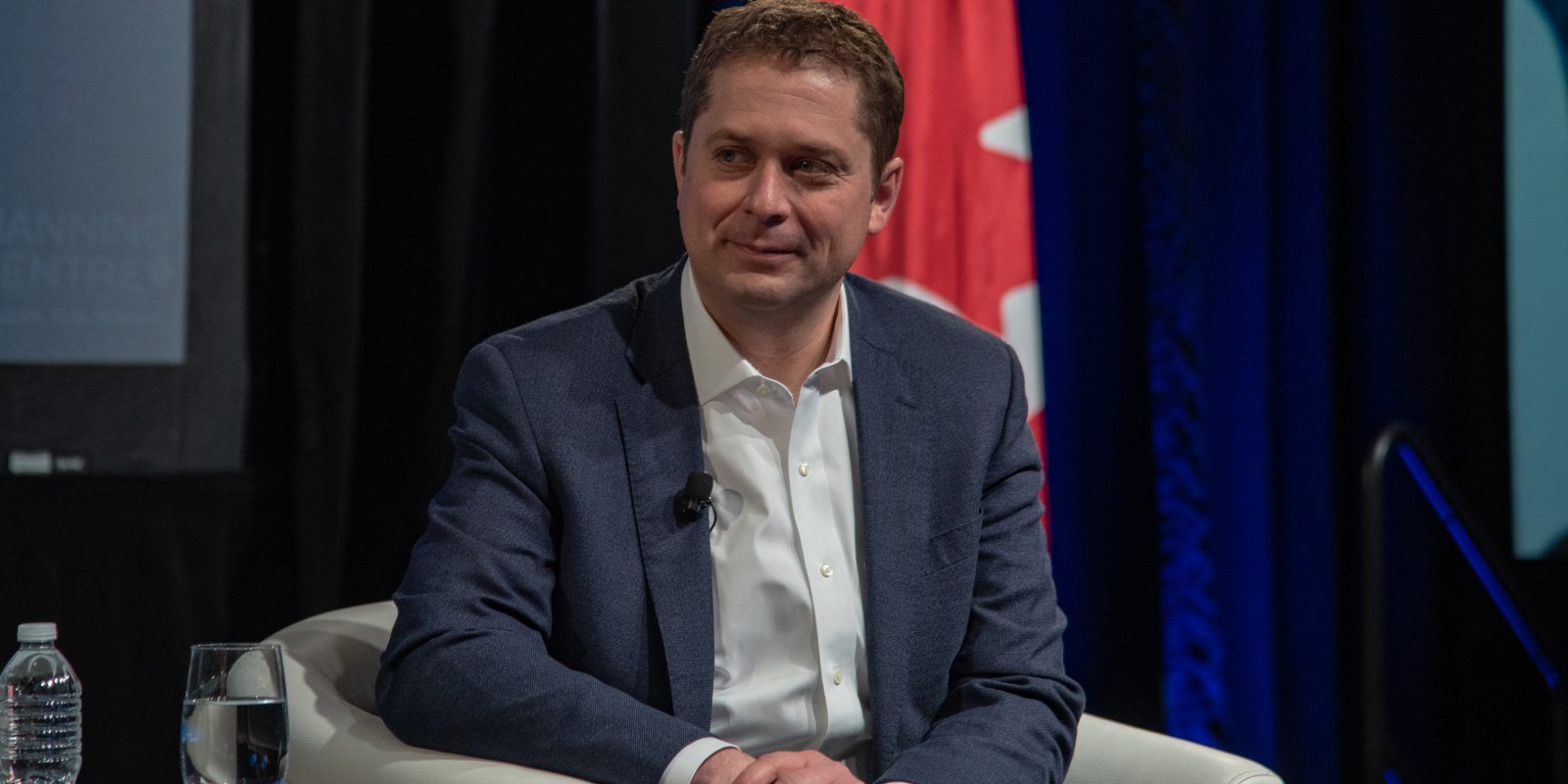 Andrew Scheer announced that he has been in the process of renouncing his dual citizenship with the U.S. since August. Criticism of his citizenship came early in the week from the Globe and Mail. In response, Scheer says that he had always planned on relinquishing his U.S. citizenship before the election and that, having grown up in Canada his whole life, he has always been Canadian first and foremost.

“Like millions of Canadians, one of my parents (was) born in another country,” he said. “I met with representatives from the embassy in August and announced I was renouncing my citizenship and submitted the paperwork to start that process.

“I was born in Canada,” he said. “I’ve lived here, I’ve moved to Saskatchewan, I’m raising my children here.”

Scheer was questioned further by reporters on Friday on why “he never told anyone about his dual citizenship.”

In response, Scheer said, “No one’s ever asked me before,” seemingly because it wasn’t relevant — it isn’t unusual for Canadians to have two or more citizenships.

Scheer also says that despite having a U.S. citizenship, he has never voted in an American election, partook in American politics, renewed his American passport, but that he has filed U.S. taxes, according to a Conservative Party spokesperson.

According to the Toronto Star, he has never been a member of the National Rifle Association, and he has only made income in Canada, despite having to file U.S. tax returns with the IRS. He is also registered for the U.S. military draft, which is a requirement for most U.S. citizens.

Despite these assurances, Scheer has come under heat from the Liberal Party for what they say is apparent dishonesty with voters, claiming that Canadians aren’t sure who Scheer really is.

In a statement reported by CTV News, the Liberals said Scheer has been “fundamentally dishonest with Canadians about who he is.”

“Scheer’s hidden his core personal positions, he hid facts about his career and education, and now he’s been caught hiding his American citizenship even while ridiculing others for holding dual citizenship,” the statement reads.

The ridicule which this statement is referring to is Scheer’s questioning of the dual citizenship and potential dual loyalties of former governor general Michaëlle Jean in 2005.

“I have a few quick questions for anyone who thinks that Michaëlle Jean is a good choice to be our next GG,” Scheer wrote. “What are her qualifications? What experience does she have that would assist her to carry out her duties as our head of state, including the potential to be a referee in a minority government situation?”

Additionally, Scheer asked Jean if it was appropriate to hold a French citizenship while running for governor general of Canada.

However, Scheer isn’t the only Canadian leader with U.S. citizenship at one point. Green Party leader Elizabeth May spent most of her child as an American and says she renounced her citizenship when she became a Canadian citizen in 1978.

“It doesn’t matter to Parliament, but I think it matters to Canadians,” May said in the statement to CTV News. “I’m in a position as leader of a federal political party to potentially become the prime minister, and I think it’s important to know that your prime minister has no other allegiances.”

“When asked about Mulcair’s citizenship, Harper said in 2015 it was up to Mulcair to decide whether to keep the French passport or give it up,” CTV News reproted.

“In my case, as I say, I’m very clear. I’m a Canadian and only a Canadian,” Harper said at the time.

Scheer hasn’t apologized for holding dual citizenship and views it as a personal choice to renounce it, as well as being important to solidifying public trust with voters. However, given the lengthy process of renouncing one’s citizenship with the U.S., it isn’t clear whether this decision will be finalized before the election on October 21.

“I’m waiting to hear back from the U.S. embassy but that is certainly the intention,” Scheer said.