Although the school board voted unanimously to remove Green from her the board, they do not have the power to completely remove her from an elected position. She will have to be convicted of a felony for her position to be automatically voided, according to the outlet. 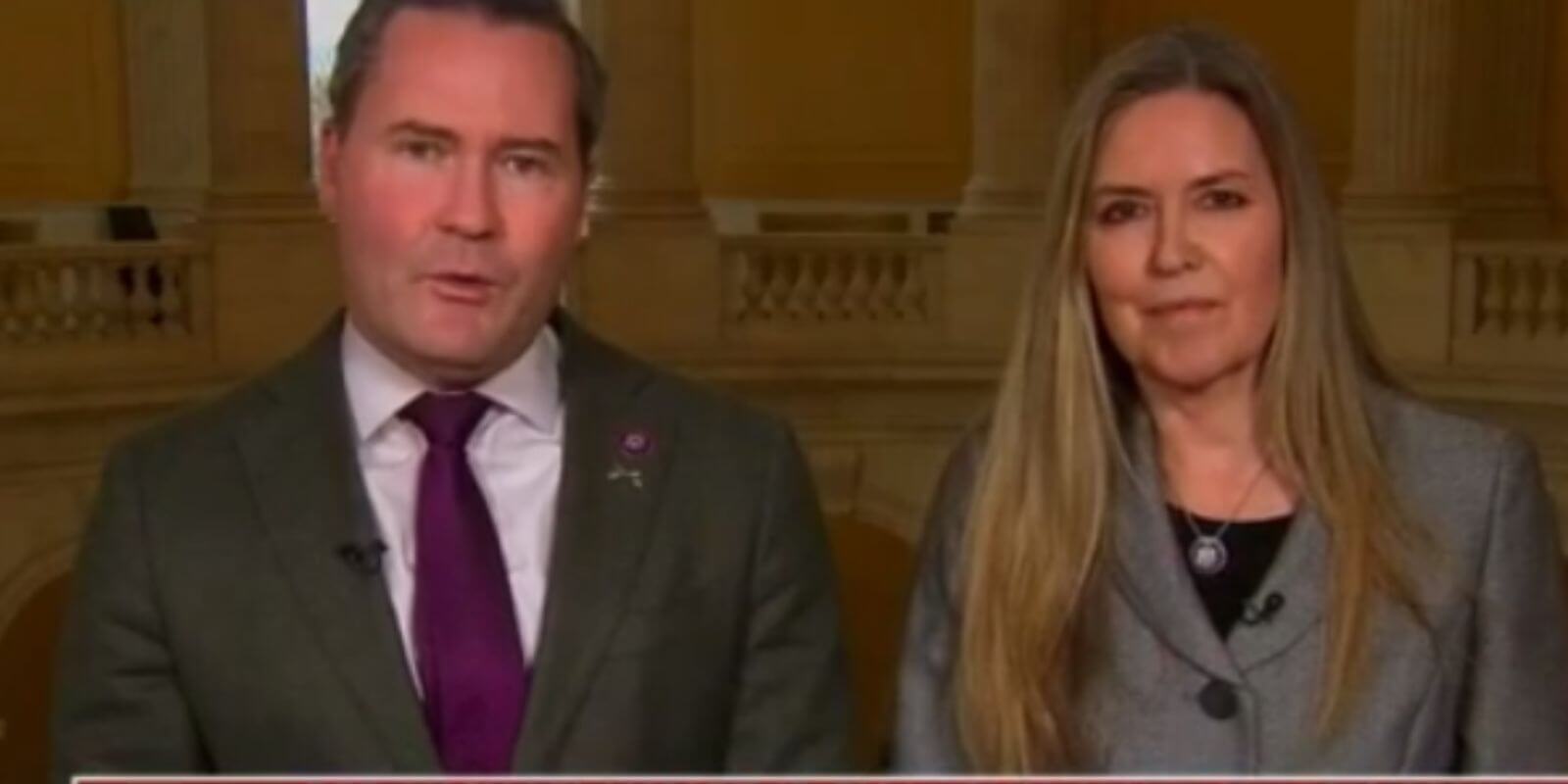 Danielle Green, the President of Flint Community Schools Board of Education, was removed from her post on Wednesday after allegedly violently assaulting another school board member during a finance committee meeting earlier in the day.

Green allegedly slammed Treasurer Laura MacIntyre's head into a desk, causing a concussion. She then allegedly grabbed MacIntyre by the throat and punched her multiple times, leaving a bloody wound, MLive reported.

The alleged assault occurred on Wednesday at a 10 AM finance committee meeting which promoted the school board to hold an emergency meeting in the evening, where they unanimously voted to remove Green from the board.

The victim, Laura MacIntyre, said that Green charged at her in an unprovoked attack when she was presenting before the committee.

"There was no fight. There was no argument. I was chairing a committee meeting and I was attacked, unprovoked," she said at the emergency meeting on Wednesday night, according to MLive. "There was no escalation, fight or attack previous to being attacked. ... I was brutally attacked and had to seek medical attention. I am only here to see that the truth comes out and justice is served."

According to Board attorney Charis Lee, a police report has been filed and MacIntyre will be pursuing charges to the "full extent of the law," MLive reports.

Although the school board voted unanimously to remove Green from her the board, they do not have the power to completely remove her from an elected position. She will have to be convicted of a felony for her position to be automatically voided, according to the outlet.