"So what you do the rest of your life in prison, that's not on me. It's on you," the judge told Erickson. 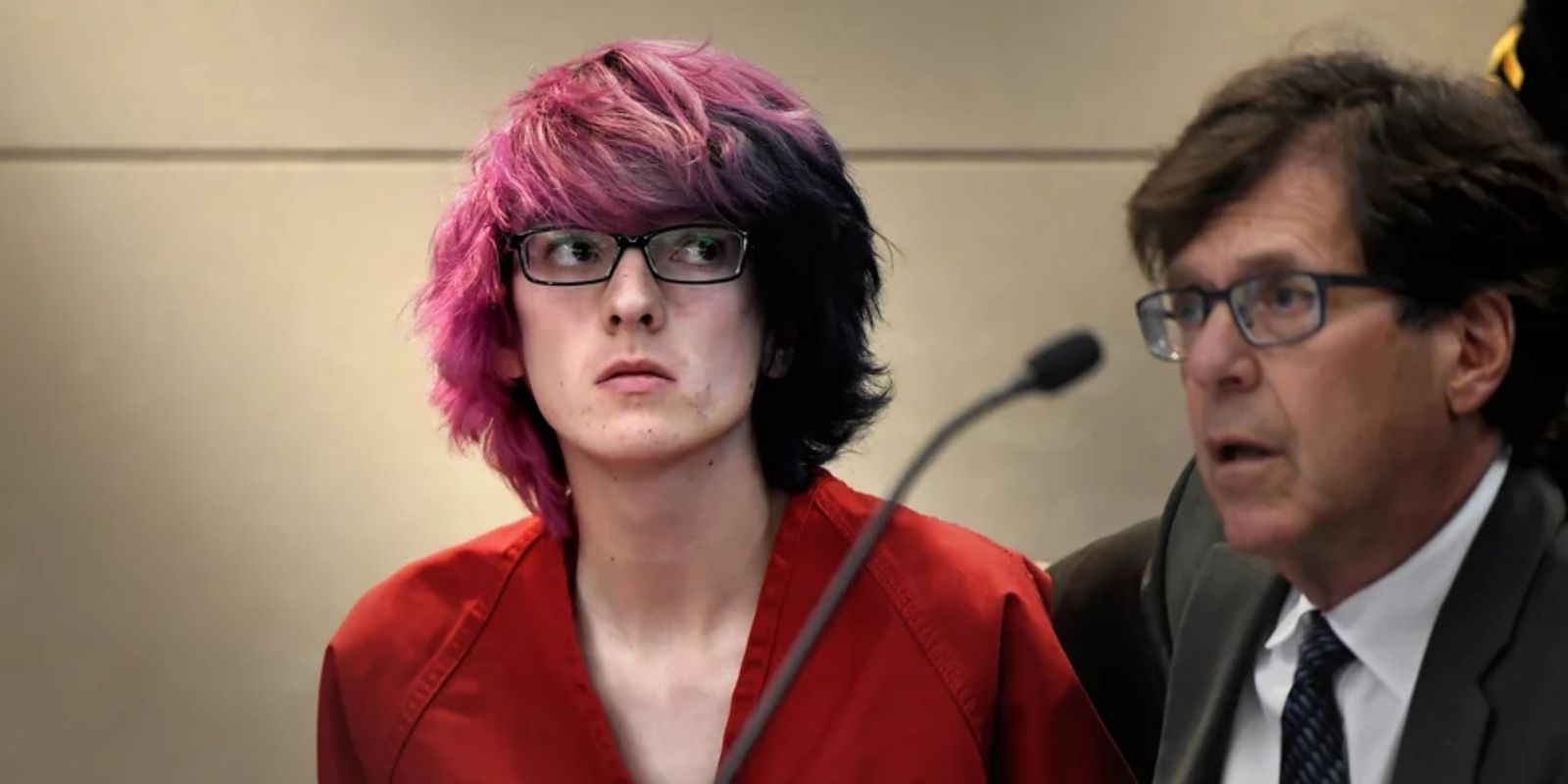 Convicted school shooter Devon Erickson, now 20-years-old, was sentenced Friday to life in prison without the possibility of parole.

The former high school student who was charged with opening fire alongside a transgender accomplice on "transphobic" classmates at a Colorado charter school was convicted of all 46 counts, including first-degree murder, back in June.

Erickson partnered with Maya "Alec" McKinney shot one student dead and wounded eight others when the pair executed a plan to kill the movie-watching classmates inside a darkened classroom at STEM School Highlands Ranch on May 7, 2019. The two mass shooters plotted the fatal shooting just three days before graduation and entered through separate doors to maximize the number of students they're able to kill, prosecutors said. A "victim-hero" scheme was also devised in which McKinney would either kill himself or be killed by Erickson.

McKinney, then 16-years-old, pleaded guilty and testified against Erickson. He was also sentenced to life in prison with the possibility of parole last July. However, McKinney can be paroled after 20 years due to the convict's juvenile status. Erickson was 18 at the time of the attack and faced a mandatory life sentence.

Social justice activists on social media advocated to #AbolishPrisons for McKinney's release so he can "thrive as a trans person." Leftists claimed online that "oppressive society" and "a world designed to kill us" had driven McKinney, who was born female but identifies as male, to violence and were at fault.

McKinney told law enforcement while in custody that he had targeted three students who bullied him for being transgender, but that he also wanted to make every student suffer like he had, the Denver Post reported.

Kendrick Castillo, 18, who attempted to disarm Erickson when the gunman's firearm jammed after several rounds, was killed in the shooting. The murdered student is hailed as a hero for trying to stop the attack.

Judge Theresa Michelle Slade told Erickson, who had declined to comment, after the sentence was handed out: "I don't think there is anything I can say to you, Mr. Erickson, that would make any difference."

"I don't believe, Mr. Erickson, at least for now, that it makes a difference to you, so what you do the rest of your life in prison, that's not on me. It's on you," Slade said.

Slade added hundreds of years of prison time to Erickson's life sentence for multiple charges of attempted murder and other counts, NPR reported.