Scotland's health secretary Humza Yousaf has reported a nursery to authorities, alleging that the daycare center discriminated against his South Asian daughter. However, it's been revealed that the accused nursery is owned by south Asians. 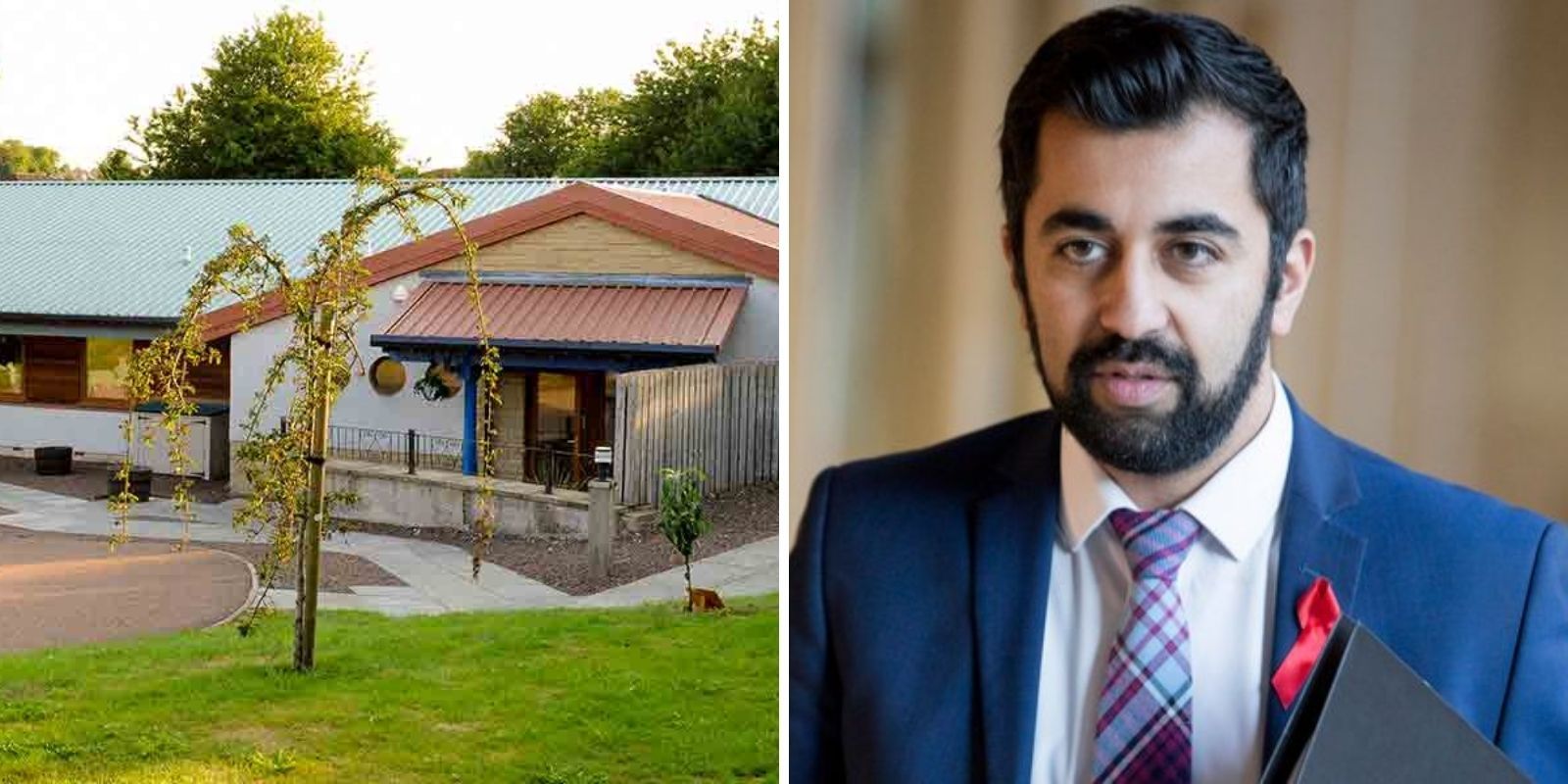 Scotland's health secretary Humza Yousaf has reported a nursery to authorities, alleging that the daycare center discriminated against his south Asian daughter. However, it's been revealed that the accused nursery is owned by South Asians.

Yousaf stated that Little Scholars, located on a leafy corner of Panmurefield Village and consists of five playrooms, in Broughty Ferry claimed it had no availability when his wife applied to enroll the couple's two-year-old daughter, Amal.

There are now calls for a watchdog probe after several claims alleging that the Dundee nursery had no space for children with ethnic names, including Yousaf's toddler, but appeared to provide favorable treatment when responding to fake requests for children with fictitious non-ethnic names. Yousaf himself has lodged a complaint with the Care Inspectorate to investigate the alleged discrepancy.

The first Muslim member of the Scottish Cabinet said that applications submitted by friends and family for "white Scottish-sounding names" were accepted.

Yousaf's wife, who works for the Scottish National party MSP Shona Robison in Dundee, said she had emailed the nursery's management in May, inquiring about potential openings, to which the couple was told there were none "at present."

But then Yousaf and his wife said when a white friend asked within 24 hours later if there were spaces for her two-year-old child, the nursery told her spots were available on three afternoons a week as was a nursery tour.

Following the discrimination complaint voiced by Yousaf and his wife Nadia El-Nakla, a Daily Record investigation repeated the exercise and submitted applications with identical requirements to the nursery under the names "Aqsa Akhtar" and "Susan Blake." The Glasgow-based newspaper said the first applicant was rejected, but that the latter was accepted and offered space within the nursery.

"I'm really upset that at the age of two, my daughter, though she's oblivious to it all, has suffered discrimination," Yousaf told BBC News, asking why "three Muslim-sounding families were rejected" and "in some cases, less than 24 hours later, white Scottish families were accepted." Yousaf declared that there can be "no reasonable explanation for that, and if there is one, then tell it to us."

Yousaf said during the interview that so far, "the nursery has failed to do so."

Little Scholars has since denied all allegations of discrimination by Yousaf, emphasizing that it would "absolutely welcome" a Care Inspectorate investigation and that the nursery under public scrutiny had "nothing to hide."

One of the nursery's stated objectives on its website is to "provide a welcoming, safe, stimulating, inclusive and homely environment where children and their families are treated with fairness, equality and respect."

A spokesperson for the daycare center said via press statement that any claim that it was not open and inclusive to all applicants was "demonstrably false" as well as "an accusation that we would refute in the strongest possible terms."

Its owners are reportedly of Asian heritage who have regularly welcomed children and staff across more than one decade from a range of different religious, cultural, ethnic, and racial backgrounds, "including two Muslim families currently." The nursery said it has made arrangements to accommodate different lifestyles, such as providing a halal menu for children who come from Muslim families.

"We have nothing to hide and look forward to the opportunity to demonstrate the policies and procedures we have in place to ensure we are a nursery that is open and welcoming to all," Little Scholars Day Nursery stated. The Care Inspectorate, the sector's regulator in Scotland, confirmed that "a concern has been raised" and it was carefully considering all information received, according to BBC News.

The nursery is also in partnership with the Dundee City Council. Children ages three-to-five may be eligible for funded childcare.

There is only one room, the Panmure Room, designated for two-year-old and three-year-old toddlers, which holds a maximum of 20 children at one time.

"We are fooling ourselves if we believe discrimination doesn't exist in Scotland," Yousaf tweeted. "I believe evidence we have proves our case beyond doubt. As well as reporting the nursery to Care Inspecorate [sic] we are also seeking legal advice."

Yousaf later claimed that the nursery's defence equates to "I cant be racist my pal is Black." Yousaf added in the Twitter thread: "That doesn't fly any more."

"At the beginning of this process I really did not think this could be Islamaphobic or racist. It was my wife's gut instinct that something just wasn't right. As People of Colour we know when we are being discriminated against. The lesson, trust your gut (and your wife!)," Yousaf tweeted on Monday.

Yousaf is the former Justice Secretary in the Cabinet whose flagship policy was the Hate Crime and Public Order Bill which he promised would streamline existing legislation and offer additional protections towards persecuted minorities.

The bill has been criticized by the Catholic Church, the National Secular Society, as well as opposing academics, playwrights, and newspaper columnists who argued that freedom of speech was under attack by the proposed legislation. Yousaf denied the bill would curtail freedom of expression. Yousaf told BBC Scotland: "I don't accept that this curtails free speech at all. Free speech in itself is never an unfettered right." Yousaf said the Scottish government was determined to work towards creating "zero tolerance" of hate crime in the country.

Yousaf also went viral as Justice Minister for complaining during a parliamentary session in June 2020 that there were too many white politicians holding key positions in Scotland's government. After the controversial speech, Yousaf complained he received over 6,000 racist social media posts and demanded Twitter do more to censor and ban what he described as "hateful accounts."

"Some people have been surprised or taken aback by my mention on my social media that at 99 per cent of the meetings that I go to, I am the only non-white person in the room," said Yousaf, who was educated at a private school in Glasgow.

Yousaf told fellow members of the Scottish Parliament that "racism is literally killing minorities" and that "Scotland has a problem of structural racism."

Demanding that everyone in the country become an activist for "anti-racism," Yousaf said: "Do not just tweet 'Black Lives Matter,' do not just post a hashtag, and do not just take the knee. As people of colour, we do not need your gestures."

"Yes, solidarity is helpful, but what we need from you is action and for you to be anti-racist by your deeds. Do not just tell us how you are not racist. I take that as a bare minimum. You must be anti-racist," Yousaf urged before Scottish Parliament.