Teachers are instructed, per government guidance, not to question a child's wishes to be referred to by an alternate name and opposite sex pronouns. 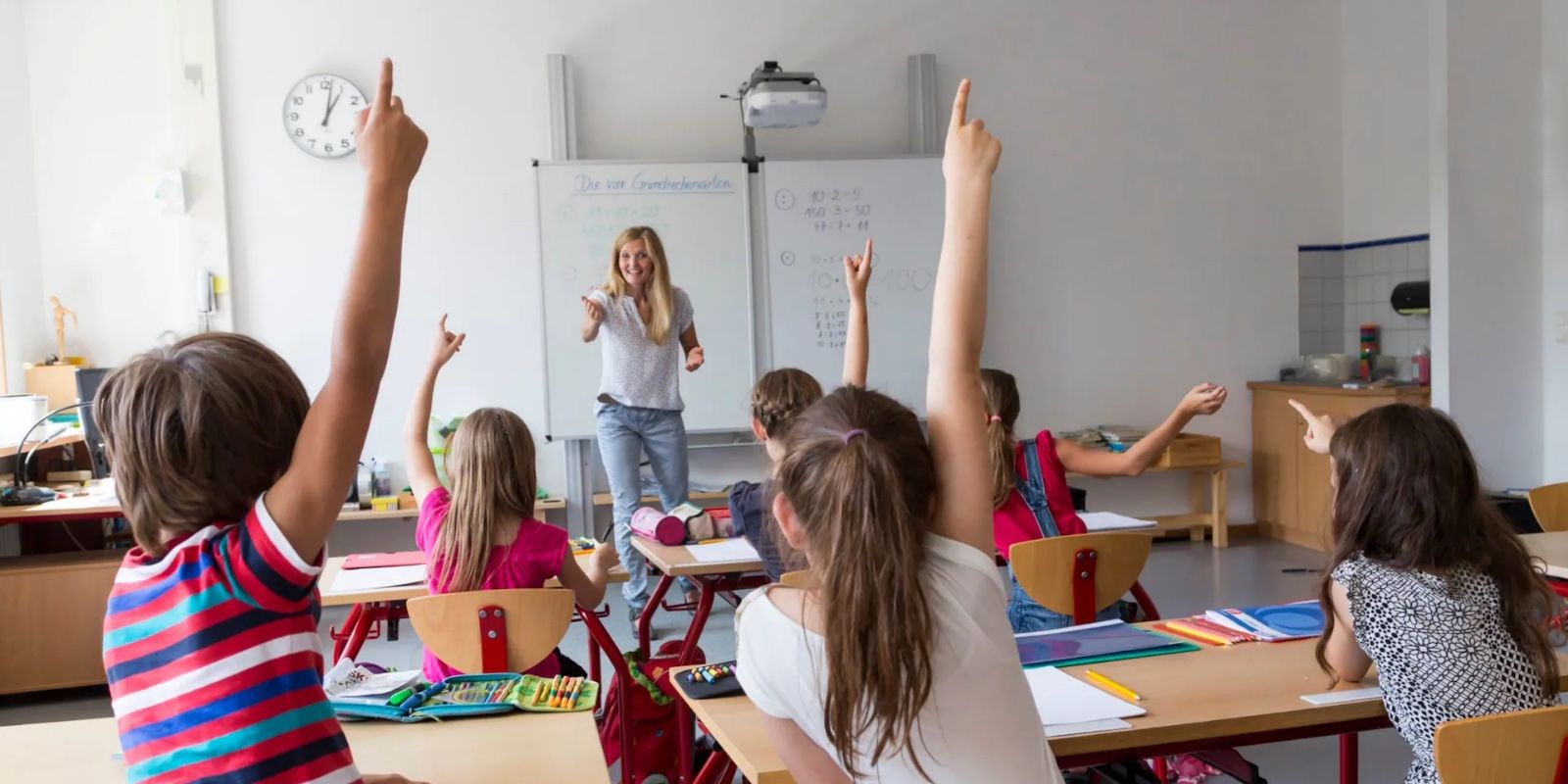 Leading the way for accommodation to trans identity is Scotland, where students as young as four are now permitted to change gender without their parents' consent and teachers must go along with it.

There has been pushback from women's and parents groups in Scotland, but given that in that nation a woman can be arrested over tweets, it's pretty clear what side of the debate the government of Scotland has taken up.

The Scottish government has authorized this move, issuing guidances to primary schools that says the "recognition and development of gender identity can occur at a young age." Students in primary schools are as young as four.

Education secretary Shirley-Anne Somerville said that "this guidance outlines how schools can support transgender young people while ensuring that the rights of all pupils are fully respected," according to The Daily Mail.

"It provides schools with practical suggestions," Somerville said. "The guidance is not prescriptive and does not promote transitioning."

For Women Scotland's Marion Calder had an alternate view, saying that "To be transgender you have to have a diagnosis of gender dysphoria. What are they thinking? Parents will be very concerned to be reading this document."

For Calder, the guidance from the Scottish government moves transgender identity out of the realm of medical consideration entirely, as students merely have to state their wish to change gender, without any medical or psychological guidance or diagnosis.

Teachers are instructed, per government guidance, not to question a child's wishes to be referred to by an alternate name and opposite sex pronouns. Teachers are supposed to go along with it, whether parents or guardians have authorized the change or not. Teachers also don't have to tell parents about students' changes.

In addition to the guidance as to how teachers are meant to interact with students, both primary and secondary schools are meant to add books promoting transgender ideology to the curriculum, to give students the option of which same-sex facilities to use, and to create school uniforms that do not designate gender.

Part of the guidance, on "changing name and recorded sex," reads that these requests by children to change their name and gender can be merely informal, and that it doesn't need to be part of their school record. Teachers and staff are instead supposed to ask students "what name and pronoun" they should use to "address them."

Teachers can ask students if they've talked to their families about this, but are under no obligation to talk to families on their behalf.

Similar policies have been passed by school boards in states across the US. Most recently, a school board in Virginia, the beleaguered Loudon County, passed a plan to do much the same as Scotland.

The policy states that "LCPS staff shall allow gender-expansive or transgender students to use their chosen name and gender pronouns that reflect their gender identity without any substantiating evidence, regardless of the name and gender recorded in the student's permanent educational record. School staff shall, at the request of a student or parent/legal guardian, when using a name or pronoun to address the student, use the name and pronoun that correspond to their gender identity."

In voting against the policy, school board member Jeffrey Morse of Dulles District said that "The policy is not needed. The policy does not solve the issues it's purported to solve. The policy has forced our focus out of education." He said further that he would "not support it."

Policy 8040 goes further, to say that "staff or students who intentionally and persistently refuse to respect a student's gender identity by using the wrong name and gender pronoun are in violation of this policy."

As for athletics, the policy states that "LCPS staff shall allow gender-expansive and transgender students to participate in such activities in a manner consistent with the student's gender identity."

In terms of locker rooms and bathrooms, the policy states that "Students should be allowed to use the facility that corresponds to their gender identity. While some transgender students will want that access, others may want alternatives that afford more privacy." It falls to administrators, the policy states, to "Take steps to designate gender-inclusive or singe-user restrooms commensurate with the size of the school."

Professional development and training is also required per the new policy, which states that "All school mental health professionals shall complete training on topics relates to LGBTQ+ students, including procedures for preventing and responding to bullying, harassment and discrimination based on gender identity/expression." That this training has been completed will be "annually acknowledged" by "all instructional staff."

Jennifer Boysko, the Virginia state senator who sponsored the bill on the state level, which inspired this local policy, said that anyone who is opposed should simply educate themselves more on transgender ideology and transgender children so that they would better understand the need for compliance.

Boysko went on to say that "we make sure to incorporate people who are actually living and breathing this every single day."