The US Supreme Court ruled over the summer on Joseph Kennedy's case 6-3 in favor of the coach. 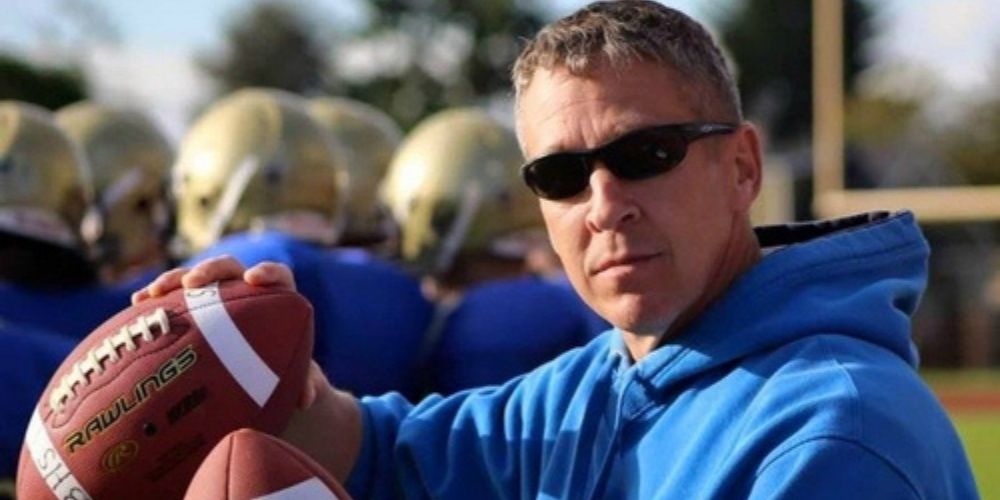 Ari Hoffman Seattle WA
Oct 26, 2022 minute read
ADVERTISEMENT
ADVERTISEMENT
The former Bremerton High School assistant football coach who was fired for praying on the field after games, who won his US Supreme Court case earlier this year, must be reinstated to his former position by March of 2023 and is entitled to "reasonable attorneys' fees" from the school according to court documents filed on Tuesday.

The US Supreme Court ruled over the summer on Joseph Kennedy's case 6-3 in favor of the coach.

In the June ruling, the justices stated that Kennedy's right to pray on the field was protected by the First Amendment and that the coach’s sideline prayers after football games did not violate prior rulings against teacher-led religious activities in public schools.

According to the court documents obtained by KOMO, as part of the Supreme Court's ruling, the school district cannot retaliate against the former football coach at Bremerton High School in Bremerton, WA for "conduct that complies with the terms of the Court's Order."

Court documents also stated that Kennedy is entitled to reasonable attorneys' fees and costs. His lawyers had previously totaled $5.5 million in fees and costs.

According to the school district, it has not received any documentation, detailing the expenses.

Since the ruling, Kennedy's lawyers and the school district have reportedly been in negotiations about how and when Kennedy would return to his position. He moved to Florida several years ago after he was terminated, but his attorney previously said he is willing to move back for the job.

Following the court's ruling, Kennedy traveled the US telling his story at various Christian universities.

Kennedy began coaching at the school in 2008 and originally prayed solo on the 50-yard line at the end of games. However, students began to join him, and over time he began to deliver short, inspirational speeches with religious citations.

The tradition went on for years as did prayers in the locker room. The school district found out about the practice in 2015 and asked him to stop. In response, Kennedy stopped leading students in prayer in the locker room and on the field continued to pray on the field by himself, but students were free to join if they desired to do so.

The school asked him to stop his practice of kneeling and praying while still "on duty" as a coach after the game out of concern for being sued for violating students’ religious freedom rights. When Kennedy continued to kneel and pray on the field, the school placed him on paid leave, and shortly thereafter the district then fired him from his position.

Kennedy and the district will file a joint submission on Nov. 8 detailing each side's proposals on the remaining disputed issues and relief owed to the coach.
ADVERTISEMENT
ADVERTISEMENT
Untitled_design_-_2022-10-26T010929.061