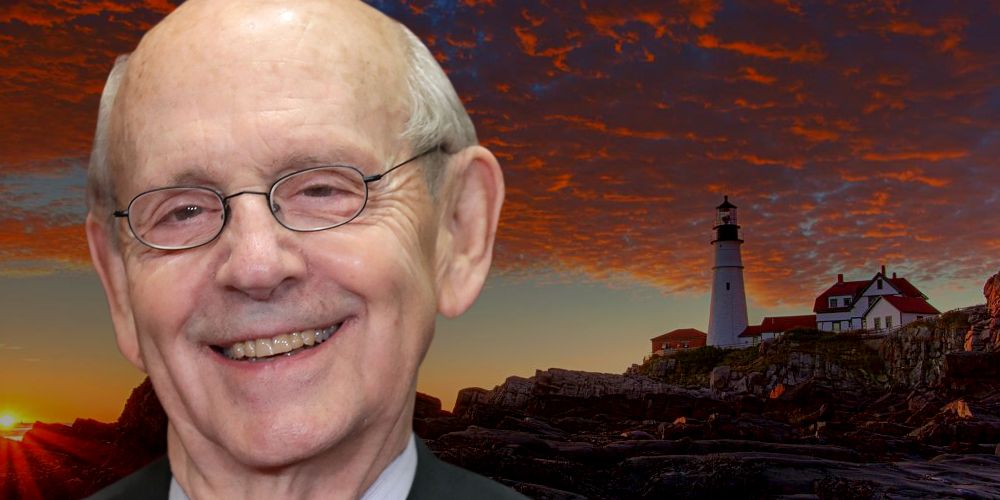 The Supreme Court of the United States has turned down hearing another case relating to the enactment of vaccine mandates. This is the third time it's happened as such measures are enacted throughout the country.

According to Reuters, SCOTUS Justice Stephen Breyer is the latest to reject a challenge to vaccine mandates. In his case it was for healthcare workers in Maine on religious grounds. Although medical exceptions to Maine's vaccine requirement are recognized, religious exemptions are not.

Breyer said plaintiffs could make an exemption at a later date.

As outlined by the state of Maine's website, health care workers had until Oct. 1 to get the jab. But it's also said that enforcement of the requirement will not come into effect until Oct. 29, the effective date for the vaccine requirement.

A previous ruling (per The New York Times) from Maine's Federal District Court Judge Jon D. Levy had ruled in favor of the mandate, claiming that it did not violate First Amendment rights to freedom of religion:

"In this case, the plaintiffs — health care workers and a health care provider — have shown that their refusal to be vaccinated based on their religious beliefs has resulted or will result in real hardships as it relates to their jobs. They have not, however, been prevented from staying true to their professed religious beliefs which, they claim, compel them to refuse to be vaccinated against Covid-19."

It's not the first time that the Supreme Court has snubbed a vaccine mandate case.

Back in early August it was Justice Amy Coney Barrett giving the cold shoulder to Indiana University students who begged SCOTUS to block their COVID-19 vaccine mandate. Fast forward to the start of October and New York City's teachers got similar treatment from Justice Sonia Sotomayor.

But the ongoing litigation is still unfolding.

As seen in the case of airline companies, recently Southwest Airlines dropped their plans to put unvaccinated staffers on unpaid leave starting in December.

Legal measures also ruled in favor of staff in the case of United Airlines, in which the courts said that people can still get paid as religious and medical exemptions for COVID-19 mandates are being worked out.