On Saturday an antifa militia in Seattle distributed printed manifestos written by the militant who firebombed a Tacoma, Washington ICE facility. 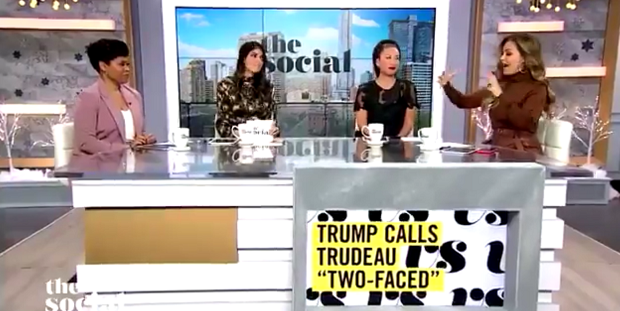 On Saturday an antifa militia in Seattle distributed printed manifestos written by the militant who firebombed a Tacoma, Washington Immigration and Customs Enforcement facility.

The Puget Sound John Brown Gun Club (PSJBGC), a far-left gun group, disseminated"> the extremist manifesto of terrorist Willem van Spronsen at an event on Kurdish Marxist nationalism. PSJBGC provides armed security for various left-wing and antifa protests in Washington state. It has also hosted a training"> workshop on how to make homemade guns. This journalist was accosted by their armed members outside Seattle City Hall last year.

The gun club was one of several self-described “anti-fascist” and far-left groups that tabled inside the Seattle Labor Temple Association.

Van Spronsen, 69, was a member of the PSJBGC. He launched an attack on the Tacoma ICE facility during the summer. Tacoma Police say he hurled firebombs at the building and attempted to ignite a 500-gallon propane tank attached to the facility. He was shot and killed after allegedly aiming his rifle at police. Van Spronsen’s manifesto being given out on Saturday featured an illustration of an ICE truck set on fire with its windows smashed.

The event in Seattle featured author Debbie Bookchin, the daughter of radical eco-anarchist communist thinker, Murray Bookchin. It was organized by several groups advocating for solidarity with the YPG, a Syrian offshoot militia of the PKK, a Turkey-based revolutionary Marxist Kurdish group labelled a terrorist organization by the US and the EU. The YPG has been engaged in military battles against both Turkey and the Islamic State. Some Westerners who are part of antifa groups have travelled abroad to fight with the militia against ISIS.

Demand Utopia, a radical eco-antifa group, also co-organized the event. Its members are known for wearing green balaclavas to protests and riots.

Before van Spronsen’s attack on the ICE facility on July 13, he sent a manifesto to some of his friends. (They did not report it to police.) In it, he declared, “I am antifa,” accused the U.S. of operating “concentration camps” at the border and called for his comrades to arm themselves against the state. Van Spronsen was an immigrant from Holland who was previously arrested for assaulting law enforcement at an open borders protest outside the same ICE facility in 2018. An ex-wife accused him of domestic violence in 2013. She was granted a protective order against van Spronsen on four occasions between 2013 and 2019.

After his death, the PSJBGC and other antifa groups in the Seattle-Tacoma area marched to mourn their fallen comrade, who they refer to as a martyr. The gun club has not distanced itself from his terrorist attack and issued a statement urging others to remember his call to action.

Damage to the Tacoma ICE facility from van Spronsen’s attack is still visible from the outside.

The PSJBGC would not answer inquiries about their distribution of the manifesto. A phone number listed in their emailed reply, which mocks the June antifa assault on this journalist, directs to a voice mail playing an Italian anti-fascist resistance song that van Spronsen referenced in his manifesto.

“U.S. Immigration & Customs Enforcement (ICE) will not be deterred by the destructive actions of individuals who praise the actions of criminals or others who seek to spread misleading propaganda,” wrote an ICE official to The Post Millennial in a statement. “We will continue to do our sworn duty to identify, arrest and remove aliens who present a danger to national security or are a risk to public safety.”