Residents from Vancouver, British Columbia reported feeling the effects of an earthquake which took place near Seattle, Washington. 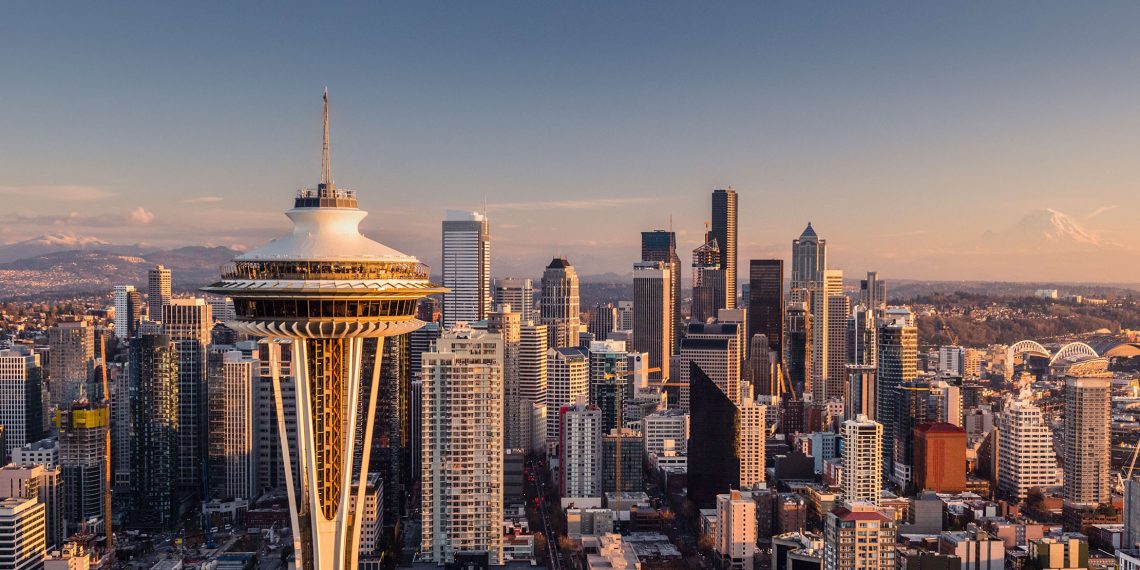 Residents from Vancouver, British Columbia reported feeling the effects of an earthquake which took place near Seattle, Washington.

The 4.6 magnitude shock struck at around 3 a.m. on Friday.

According to the United States Geological Survey (USGS) the location of the quake was around Three Lakes, Washington. They also claim that several residents in Vancouver reported that they felt the shaking.

There were no purported injuries in relation to the incident and no tsunami warnings were issued.

A week ago several other earthquakes took place just off the coast of Vancouver island, the largest of which was recorded at 5.6 magnitude.