"Did you know? The number of students enrolled at SPS determines our budget. Right now, we are seeing a decrease in enrollment, which means a decrease in our budget. SPS continues to work on making sure we have a balanced budget every year." 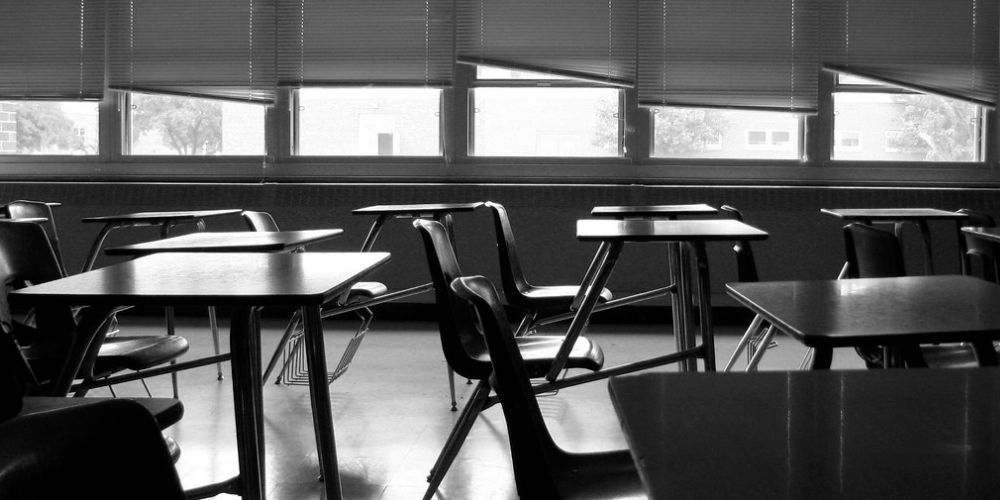 Seattle Public Schools have lost so many students that the district is now begging for parents to re-enroll their children.

A recent tweet from SPS said, "Did you know? The number of students enrolled at SPS determines our budget. Right now, we are seeing a decrease in enrollment, which means a decrease in our budget. SPS continues to work on making sure we have a balanced budget every year."

The tweet linked to a document on the SPS website outlining the budgetary challenges facing the district. "Next school year, Seattle Public Schools will have a $69.8 million budget shortfall. While next year’s budget reductions will be challenging, more significant shortfalls are projected beginning in 2022-23."

This despite millions of dollars being funneled into the district as part of the American Rescue Plan and with lower costs of operating the schools due to almost no in person learning or programs from March of 2020- April of 2021 and limited in person activities through the end of the 2020-2021 school year during the coronavirus pandemic.

According to the SPS website "The pandemic also resulted in lower enrollment than expected, a loss of about 1,650 students – many of them in kindergarten." From 2019- 2020 enrollment fell by 1,246.

Yet, the numbers do not correlate to the number released by Seattle Public Schools in a Public Disclosure Request. Projected enrollment for the 2021 school year according to SPS is 52,165, a difference of only 216 rather than 1,650.

A source within SPS told The Post Millennial that final enrollment is not reconciled until later in the school year, around November/December. The source alleged that students who leave the district are kept on the rolls because various sources of federal, state and local funding are tied to enrollment.

The Post Millennial also filed a request for the enrollment figures for students at the Broadview-Thompson K-8 which has been the location of ongoing violence due to a homeless encampment on the grounds.

It was previously reported by teachers that enrollment had dropped significantly due to the encampment, yet SPS told The Post Millennial that numbers increased dramatically for this year, for a net gain of 30 students. This despite SPS acknowledging that the encampment was causing enrollment challenges and the opening of a new public school nearby.

The vast majority of students and parents still enrolled in the district, appear to have had enough of online learning. Last week, SPS announced that it will not offer its virtual learning pilot program to middle and high school students for the 2021-22 school year because of low enrollment.

Washington State Public Schools lost over 47,000 students through December in the 2020-21 school year to private school, charter schools, pod learning, home schooling and as a result of families moving out of state. Parents told The Post Millennial that their reasons for leaving the district for other options included, lack of in person instruction and the low quality of education offered online.

Many other parents cited radical curriculum as the reason for the exodus. A parent who wished to remain anonymous told The Post Millennial  "I did not realize what my kids were being taught until I had to listen to it every day in my living room."