The board of directors of Seattle Public Schools asked the Washington State Board of Health consider including Covid vaccines "...as a condition to accessing in-person instruction." 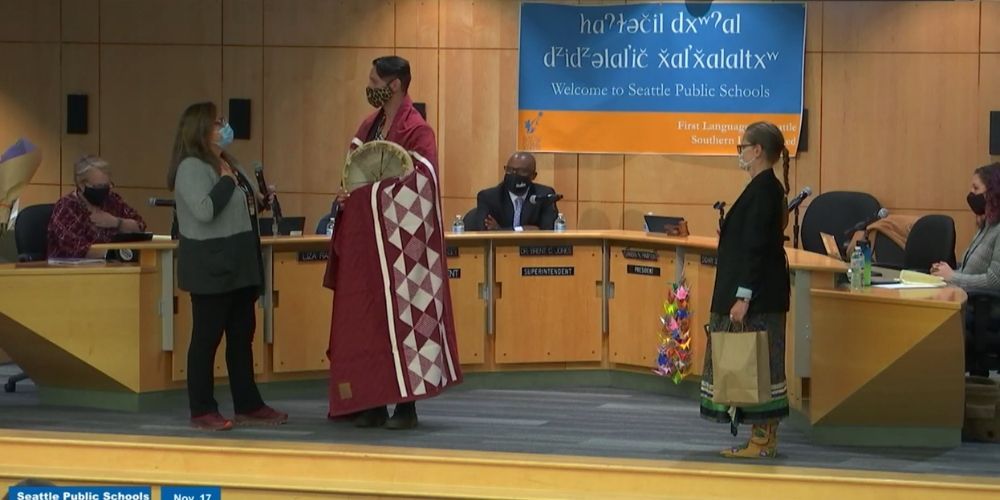 The board of directors of Seattle Public Schools on Wednesday approved a resolution asking the Washington State Board of Health to review the COVID-19 vaccine to be included on the list of required immunizations for students "...as a condition to accessing in-person instruction."

One caveat of the resolution is that the board is only asking for the Board of Health to begin its review once the vaccine is fully approved by the Food and Drug Administration (FDA) and recommended by the Advisory Committee on Immunization Practices.

According to the CDC, 712 American children out of a population of over 75 million have died of COVID since the out break of the pandemic in the US. Health officials in Washington say that the common link among the children who have died of the virus in the state is their underlying medical conditions.

Dr. Scott Lindquist, Washington state’s acting Chief Science Officer said in September, "The obvious things like underlying immune suppression — so cancer and certainly diabetes. Some of the other things in the older age group are things like obesity."

Less than 20 of Washington’s 9,056 deaths from COVID have been children under 19.

Two weeks ago, Pfizer’s COVID-19 vaccine for children ages 5-11 was given emergency authorization by the FDA and Centers for Disease Control and Prevention (CDC). According to the White House, approximately 10 percent of eligible children aged 5 to 11 have received a dose of the Pfizer COVID-19 vaccine totaling about 2.6 million kids. 1.7 million doses administered in the last week alone.

In a national survey, only 27 percent of parents of children ages 5 to 11, said they will vaccinate their children against COVID when the vaccine becomes available. That number has stayed consistent since July. 76 percent of those surveyed said that they were "very" or "somewhat" concerned about long-term side effects, while 71 percent worried about serious side effects.