Seattle Police reported in its 2021 year-end report that violent crime in the city has increased by 20 percent compared to 2020, a 14-year high. 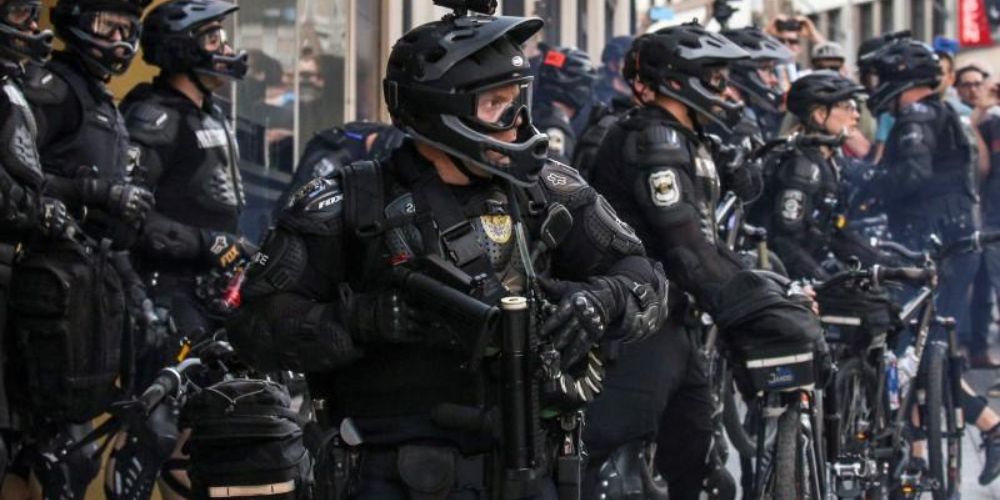 The Seattle Police Department released a 2021 crime report which showed that violent crime throughout the city reached a 14-year high, a 20 percent increase from the previous year, as the progressive "Defund the Police" movement continues to drain resources from local law enforcement.

Aggravated assaults, robberies, and motor vehicle thefts saw a significant increase when compared to a five-year weighted average. Aggravated assault totals are the highest reported in the last 10 years.

Homeless-related events for Shootings & Shots Fired increased by 122 percent. Seattle's homeless encampments are at the height of violent crime in the city.

During a press conference last week surrounding the city's public safety crisis, Seattle Mayor Bruce Harrell announced that he is focusing on rebuilding the Seattle police force in order to restore public safety in the city, which he says is a top-priority. However, with a progressive-majority city council that demonizes public safety officers, restoring the police force will be no easy task for the new mayor.

Since the beginning of January 2022, the Seattle Police Department has reported near daily shootings in the city along with instances of disturbing unprovoked attacks.

On Monday, the King County Prosecutor's Office released a video which showed the moment a woman was struck from behind by a man wielding a baseball bat during an apparent random attack.

Repeat violent offender, Wantez J. Tulloss, 41, has been charged with first-degree felony assault in connection with the incident. His bond was set at only $150,000, another example of Seattle's failed progressive policies that add to the increase in violent crime throughout the city.