Segregation in the name of anti-racism advocated by Washington State

Washington State agencies are using segregation to enforce racial equity and adhere to the new social justice norms of anti-racism. 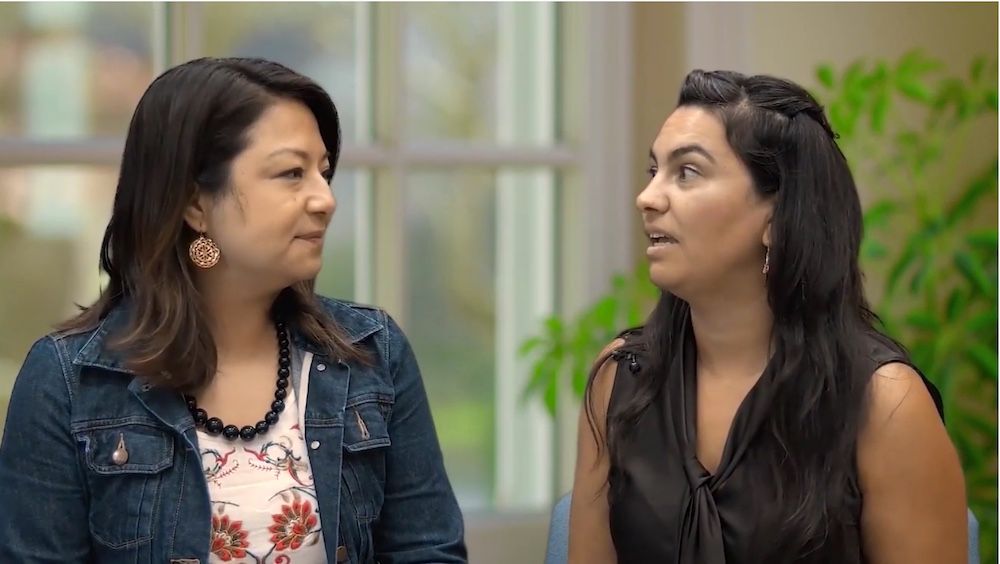 Washington State agencies are using segregation to enforce racial equity and adhere to the new social justice norms of anti-racism. King County, the University of Washington, and the Department of Youth and Family Services are a few of those that are implementing measures to keep the races separate.

According University of Washington's "The Huddle": "The most recent killings of Black citizens by law enforcement, the protests led by the Black Lives Matter movement, the long history of police brutality against Black people, and structural racism in this country have led to pain, frustration and exhaustion, particularly for our Black colleagues."

To make this better, they have decided to create "race-based caucuses and affinity groups" to help "…organizations advance equity, diversity and inclusion goals by providing a formal resource for staff and leaders to acknowledge, discuss and dismantle oppressive systems from within by starting with the difficult conversations."

UW decided to segregate these caucuses into three: the "Black caucus," the "People of Colour caucus," and the "White caucus." Each has their own separate meeting schedule.

These caucuses are meant to be "A supportive and protected space for marginalized groups to discuss issues affecting them, without the need to educate or explain to the privileged group or mitigate 'white fragility.'"

They provide "An opportunity for marginalized groups and the privileged group to stand in their own identities and experiences to explore the intersections of race, power and privilege. A space for community strengthening and education from within the group without external influence.

"Encouragement for the privileged group to educate themselves and stand in their discomfort rather than burdening the marginalized groups with the expectation to be educated by them about oppression.

"A space that allows those who want to stand in solidarity with marginalized groups to learn how to move from being motivated by shame and guilt to recognizing and thoughtfully using their power and privilege."

In other words, these separate groups can talk about separate things that they may only be comfortable talking about with others of their racial group.

King County has also provided "Affinity Groups" for their employees "formed around protected categories set by local and federal anti-discrimination law." The King County groups were also broken down by race but excluded a group for whites and instead provided the "Anti Racist White Action Group."

King County even produced a video to promote the segregated groups for employees.

The Washington State Department of Youth and Family Services (DYFS) sent an email to employees framing their affinity groups as: "…trying to respond to the needs and concerns expressed by staff in the Impacts of COVID-19 Survey. One of the concerns expressed by staff was insufficient engagement with supervisors and peers. Folks reported feelings of isolation when dealing with problems and extreme stress and asked for more support."

The DYFS groups are designed as "…opportunities to help manage stress, offer feedback and what you continually need from the agency…"

DYFS created "Racial Equity and Social Justice (RESJ) Opportunities," including a "White Affinity Group" and a "Black Affinity Group," each of which had their own "gatherings."

In digging further into the UW source list and what is truly behind this exercise it also recommends "In defense of looting" and  notes that "…finally, this New York Times article is a great primer for the reasons behind asks to defund the police: Why it’s time to stop funding the police."