Michael Stenger, the Senate sergeant-at-arms responsible for securing the upper chamber of Congress during the January 6 riot, has died. 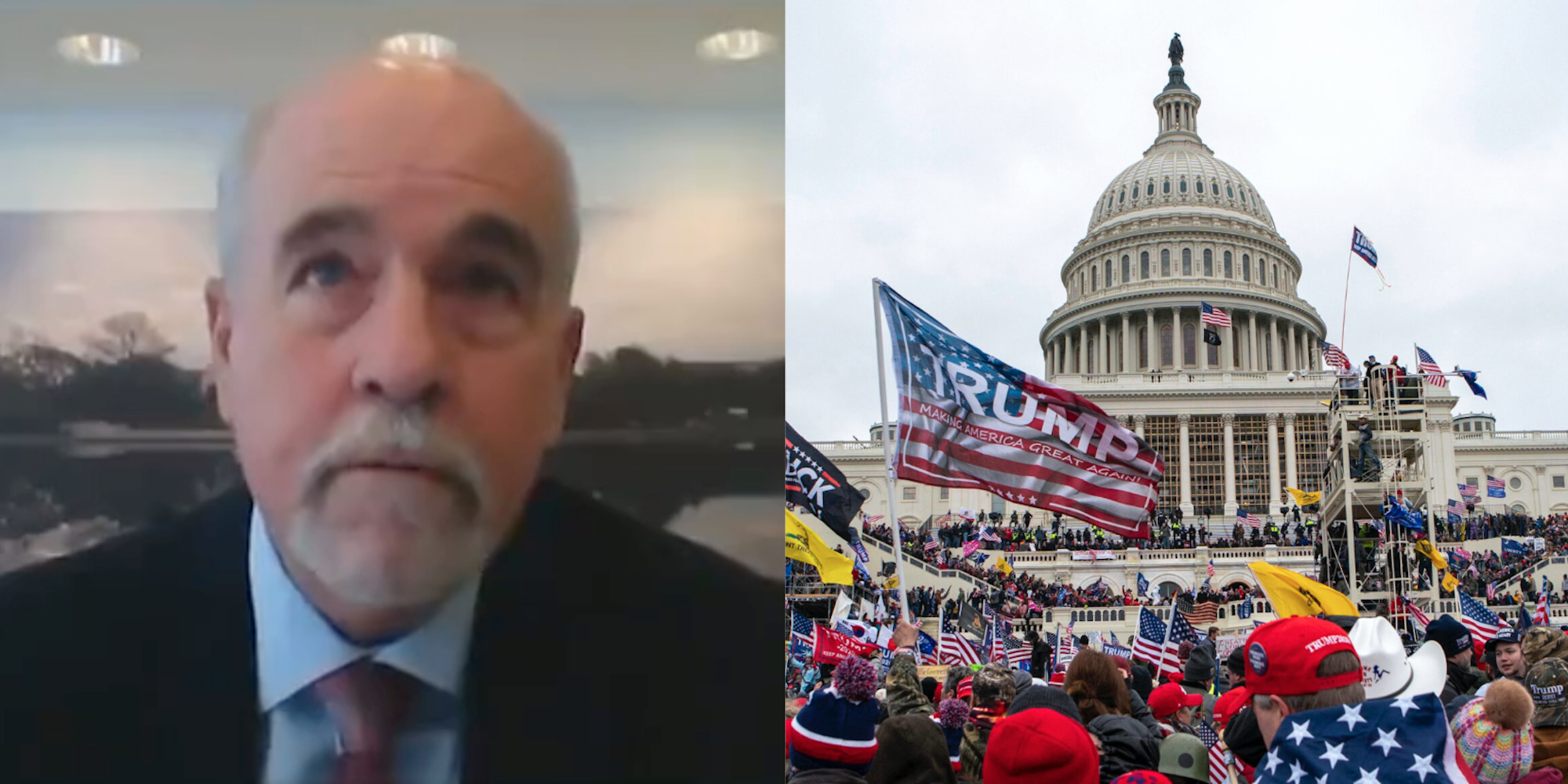 Michael Stenger, the Senate sergeant-at-arms responsible for securing the upper chamber of Congress during the January 6, 2021 riot, has died at the age of 71.

There has not yet been an official cause of death released to the public.

Following a long career in the Secret Service, Stenger was nominated to the position of Senate sergeant-at-arms in 2018. He served for three years, resigning the day after the Jan. 6 riot in 2021.

Stenger was criticized following the attack on the nation's Capitol, with many arguing he should have done more to secure the building from the hordes of oncoming protestors.

As the Washington Examiner reports, it took four hours for the National Guard to show up, by which time the Capitol had already been breached.

Speaking to a Senate committee after the attack, Stenger offered his thoughts on what could have been done better.

"There is an opportunity to learn lessons from the events of January 6th," he said. "Investigations should be considered as to funding and travel of what appears to be professional agitators. First Amendment rights should always be considered in conjunction with these investigations."

"Law enforcement coordination in the Capitol region should be reviewed to determine what can be done in a more efficient and productive manor," he continued. "Intelligence collection and dissemination, training and concepts on the use of force must be consistent."

"In conclusion, whenever we prepare for a major event, we must always consider the possibility of some level of civil disobedience at these demonstrations, and plan accordingly. The events of January 6 went beyond disobedience. It was a violent coordinated attack where the loss of life could have been much worse."

The January 6 Committee has since investigated the attack, and broadcast their findings to the nation. The committee recently announced that they would be holding a last-minute hearing on Tuesday "to present recently obtained evidence and receive witness testimony."