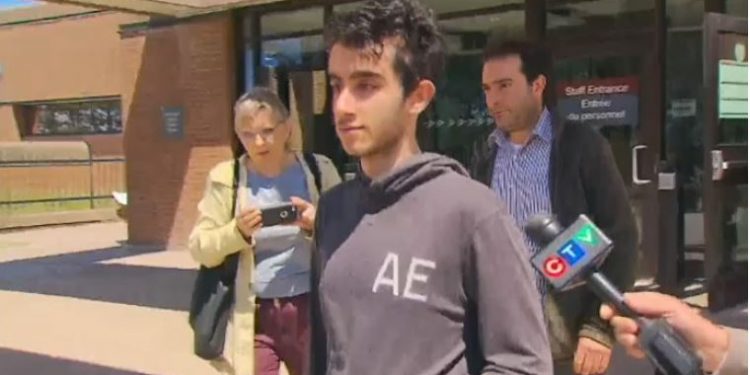 Shortly after it became public knowledge that two individuals from Richmond Hill, Mahyar Mohammadiasl (18) and Reza Mohammadiasl (47), were arrested by authorities Minister of Public Safety claimed that the event was not a national security threat and that it was a “local” issue.

“Minister Goodale immediately declared that this incident was not related to national security. We have since learned that investigators believe that the 18-year-old that was arrested in this case was, and I quote, “on the cusp of radicalization”, and that his phone was seized by the FBI,” said Frum.

“Senator Harder if the FBI is involved this matter is surely not a local Richmond Hill matter. So why is your government still insisting that there’s nothing to see here even though you said that it’s the minister’s responsibility to properly inform Canadians?”

Inside sources have since revealed that the 18-year-old Mohammadials might have been on the path to being radicalized. Among the things found at his residence was the Anarchist Cookbook, a terrorist how-to guide on building explosives and staging attacks.

Both individuals involved have since been released on bail and are awaiting their trial.