"Nothing turns me on except for dead people, especially the corpses of younger men." 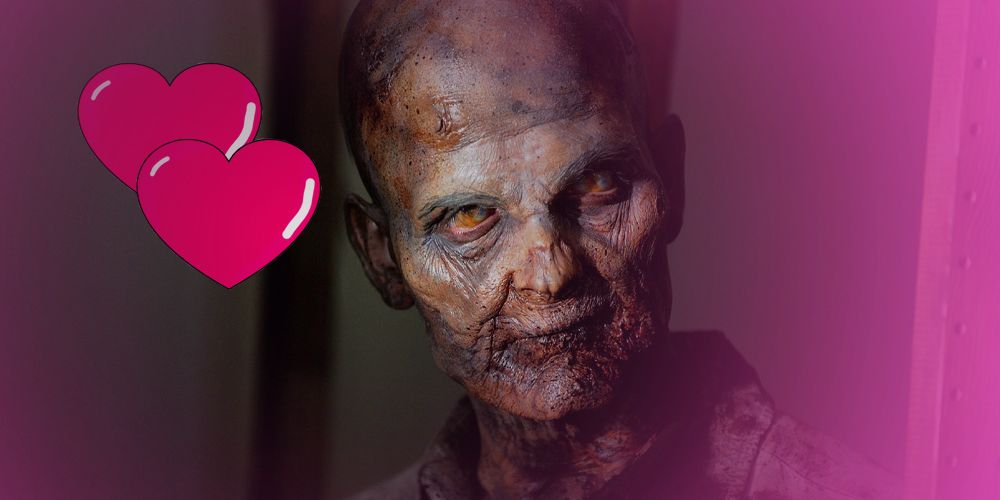 Slate runs a sex advice column called "How to Do It." The latest edition of the column from this Wednesday comes with a Halloween theme. The first question dealt with someone who loves dead bodies, and an anonymous woman wants to know how far is too far.

This is what "Dead Inside" had to confess to Slate:

"I’m a woman with a necrophilia fetish. I know it’s rare, but it is me. Nothing turns me on except for dead people, especially the corpses of younger men. I’ve never been able to have a real relationship because of this. I work in an industry that allows me frequent contact with dead bodies, although I have managed to "behave myself" thus far, because I have a decent level of self-control and am never totally alone with bodies, anyway. Still, I can’t help but occasionally sneak in a feel where I can. I find myself fantasizing on the job."

The person writing this letter says they can’t talk to anyone about their necrophilia because they work in the same industry as her and it’d likely get her fired.

"I tried joining a BDSM club last year in hopes I could maybe find new friends who could be more understanding of odd kinks and maybe even role play. But this did not work out for me. I have a hard time connecting with people, and the more I thought about role play, the more it didn’t appeal to me, knowing the other person would still most definitely be alive, warm, and with a pulse no matter how realistically they could act. So I’ve just felt like I’ve been keeping this deep, dark secret bottled up inside me that I cannot share with anyone and cannot outwardly express."

But for Slate, even necrophilia just isn't that bad. Slate's advice columnist writes:

"You have an inconvenient kink, and that’s tough. You’re right that, according to most researchers, your predilection isn’t likely to change. Even if you found a partner willing to lie in an ice bath for a while before sexual activity, they’ll still be alive. You’re also right that this world isn’t set up to allow you to express your sexuality. In theory, I also believe a person should be able to donate their body for whatever purpose they’re comfortable with, up to and including for the sexual pleasure of others. In practice, corpses become germ bombs pretty quickly, and there are legitimate reasons why that isn’t possible."

Slate notes that it's good that Dead Inside is "exercising self-control" at work but that “occasionally sneaking in a feel” might not be the best idea. "I’m not here to shame you," Slate writes, "but you might consider a line of work without these temptations and the possibility of committing a crime."

Slate then recommends that contemporary cure-all for any of life's ills, therapy.