The allegation is that Cook County is failing to adequately monitor potentially violent people they’ve placed on electronic monitoring. 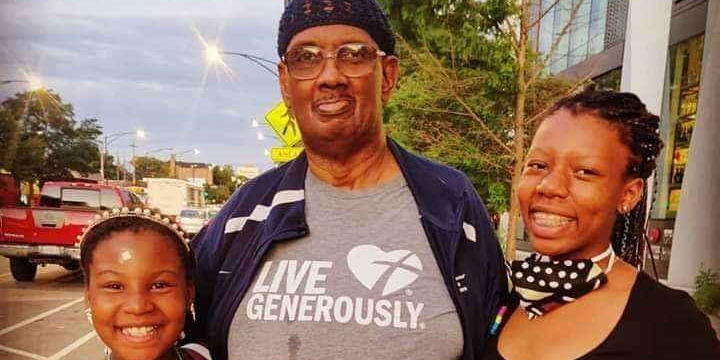 In Cook County, near Chicago, the sheriff and chief judge are being sued by the family of a man who was murdered by carjackers who were on electronic monitoring. This is the second suit brought against the county this month, after a second victim was allegedly killed by people who were being tracked with ankle monitors for pending felony cases.

The case was filed Wednesday on behalf of the estate of Keith Cooper. The 73-year-old Vietnam veteran was killed during a carjacking in Chicago last summer, CWB Chicago reported.

The claim outlines similar complaints filed in a suit filed last month on behalf of another murder victim’s estate. The allegation is that Cook County is failing to adequately monitor potentially violent people they’ve placed on electronic monitoring (EM).

Prosecutors charged Dushawn Williams and Frank Harris one year ago with killing Cooper during a hijacking attempt in a strip mall parking lot.

Williams was a juvenile at the time of the alleged murder. He was supposed to be home on EM for a felony stolen motor vehicle case, according to the lawsuit and statements made in court last year.

Prosecutors also said that Harris, now 19, pleaded guilty to a separate carjacking case just two months before the murder. Harris was supposed to be on EM as part of his probation sentence.

The sheriff’s office denied that Williams and Cooper were ever on its EM program. The chief judge’s office also operates an EM program that is separate from the sheriff’s, according to CWB Chicago.

Prosecutors said Harris stunned Cooper by punching him in the head from behind. Williams then allegedly pushed Cooper in the chest. The grandfather collapsed a few moments later and died, just days ahead of his 74 birthday.

"The state tells me that this defendant, 17 years of age, but started a life of crime at a very early age five years ago. 2016. That’d put him at age of 12. Had a gun. Convicted of a gun. Age of 13 convicted of theft. Age of 14 convicted of aggravated fleeing and eluding…He has a pending stolen car case," Lyke said. "He was placed on electronic home monitoring. And now he’s faced with felony murder."

Lawyers for the estates of Cooper and Shanate Guy — the victim in the first lawsuit — claim Cook County placed over 3,500 people in the EM program, but staffed only 110 people to monitor an average of 850 violations per day.

Dominiko Johnson, who allegedly killed Guy, was the 26th person accused of killing, shooting, or trying to kill or shoot someone in Chicago last year while on felony bail. Williams was the 27th.