Judge James Linn denied a motion for a mistrial on the part of the defense in the Jussie Smollett "hoax" case, telling the defense attorneys, "I'm stunned that you would consider a mistrial." 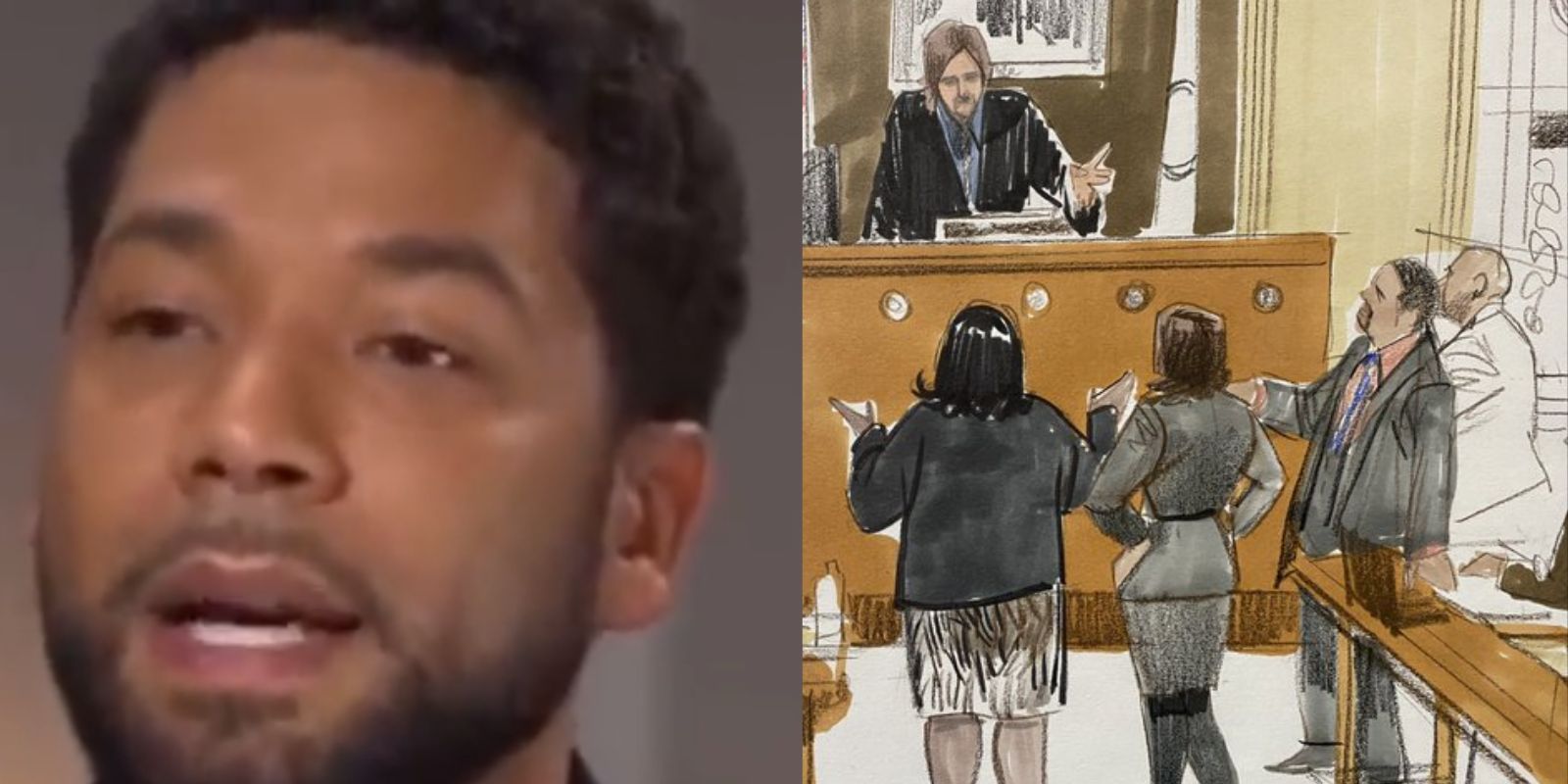 Judge James Linn denied a motion for a mistrial on the part of the defense in the Jussie Smollett "hoax" case, telling the defense attorneys, "I'm stunned that you would consider a mistrial."

Tamara Walker, an attorney for the defense, also accused Judge Lynn of physically threatening her during a sidebar, which the judge categorically denies.

According to CBS Chicago, Irv Miller, an in-house legal analyst of theirs, commented the following:

"Never seen it happen. This is a first even for me – I’ve been doing this a long time. But I’ve never seen an attorney accuse a judge of doing anything such as this attorney announced in court that occurred in Judge Linn."

Smollett has been charged with lying to the police, and also for faking being attacked. The trial has already seen testimony from the two Osundairo brothers, who both stated under oath that Smollett paid them a sizeable sum of money to help him stage the attack.

"Smollett, who is Black and openly gay, had told police he was attacked as he was walking home on Lower North Water Street around 2 a.m. on Jan. 29, 2019."

"He claimed two masked men – one of them also wearing a red hat – shouted racist and homophobic slurs as they beat him, put a noose around his neck, and poured a chemical on him. Police and prosecutors have said Smollett orchestrated it himself, paying the Osundairo brothers $3,500 to help stage the attack."