Bowen Yang, Aidy Bryant and other cast members who are triggered by Elon Musk's hosting stint will not have to appear with him if they don't want to. 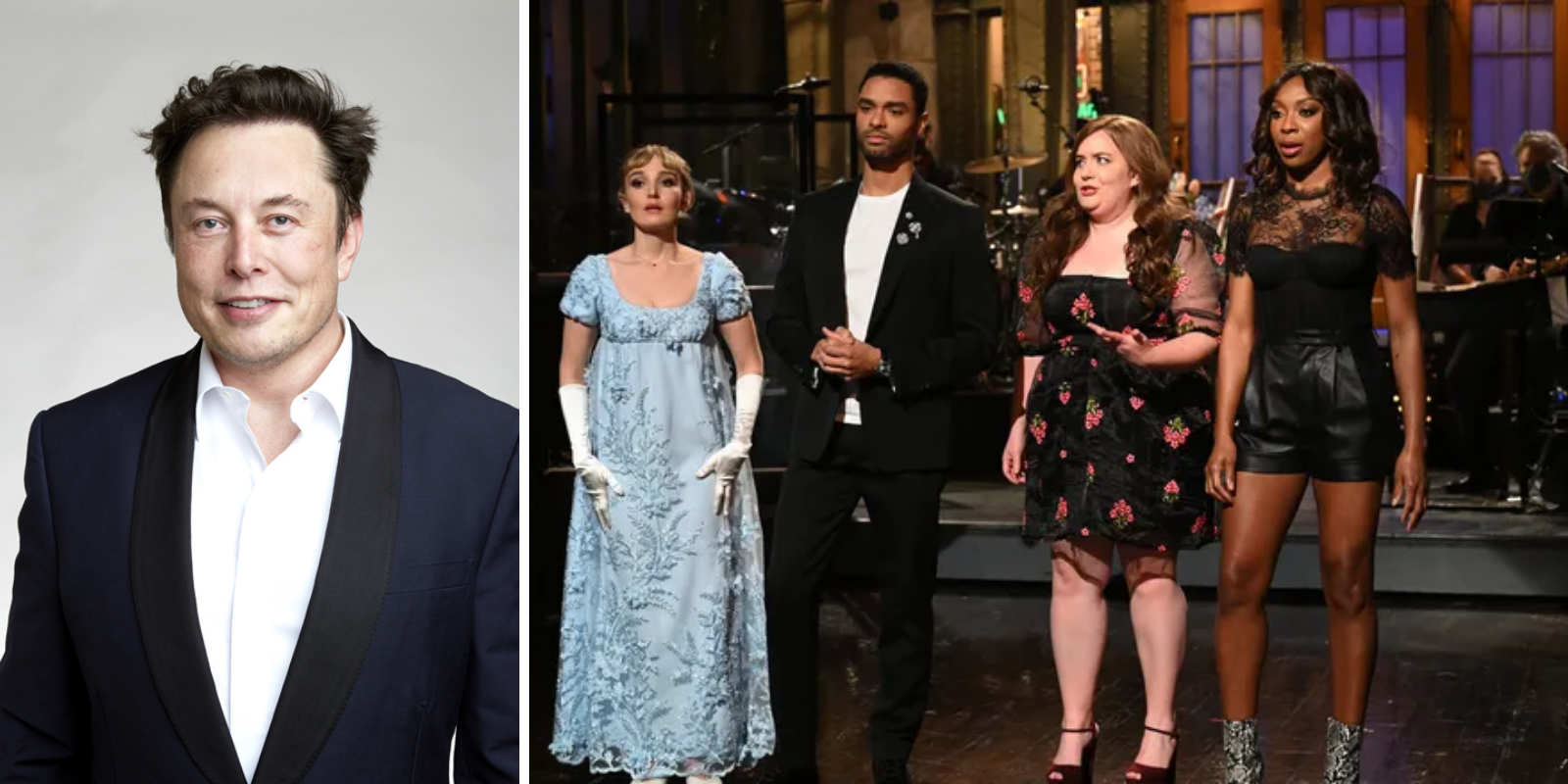 A source revealed to the New York Post that SNL boss Lorne Michaels has a policy where he won't force performers to "do anything they don’t want to do." So, Bowen Yang, Aidy Bryant and other cast members who are triggered by Elon Musk's hosting stint will not have to appear with him if they don't want to.

"Speaking historically, if a cast member has been that unhappy, they don’t have to do it. [Lorne Michaels] won’t ever make them do anything they don’t want to do," said the anonymous source.

The controversial billionaire CEO and SpaceX and Tesla magnate is scheduled to appear on Saturday Night Life on May 8 to host the show, and it appears that some actors and writers are less than pleased at the prospect of working with him.

"Only CEO I want to do a sketch with is Cher-E Oteri," wrote writer Andrew Dismukes, referring to an ex-cast member, and also purportedly aiming at Musk.

Aidy Bryant, a long-standing regular on the show, recently re-tweeted a Bernie Sanders tweet which reads, "the 50 wealthiest people in America today own more wealth than the bottom half of our people." This also presumably is a passive-aggressive way of expressing her inconformity with having to work with Musk.

In a much more blatant display of distain, Bowen Yang  Musk tweeted recently "Let’s find out just how live Saturday Night Live really is," to which Bowen replied "What the f**k does that even mean?"

As of the time of this writing, nobody has formally pulled out of the episode or refused to attend rehearsals, which begin on Tuesday. However, they should be thrilled to know that Michaels' policy will allow them the "safe space" they may wind up taking advantage of to avoid being "triggered" by the billionaire.