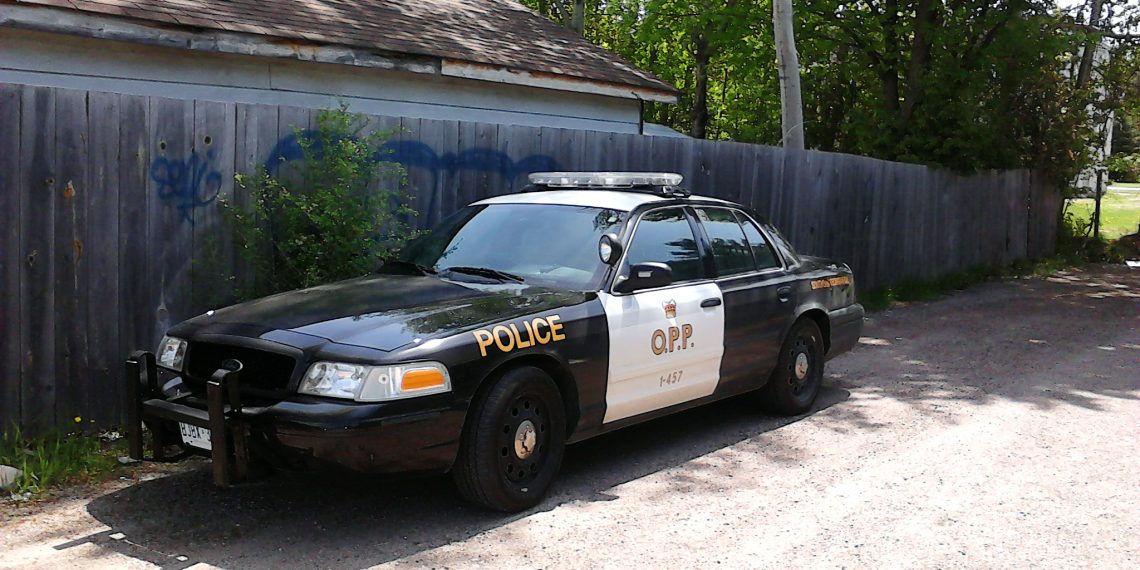 Sobeys and four other large grocery store chains are removing plastic bags from their stores and plan to have them gone at the end of the month.

Sobeys also owns Safeway, FreshCo, IGA and Foodland, who will be following suit. The stores will be replacing plastic bags with paper ones, the company announced.

According to Freshdaily, another option that Sobeys has introduced is mesh bags for produce that are made of recycled water bottles and can be reused.

Empire President and CEO, Michael Medline said, “This is a first step, and we plan to make meaningful progress every year to take plastic out of our stores and our products. We decided to act now instead of taking years to study and only make long-term commitments.”

Last summer, the company made an announcement promising to make the change. They will be removing the plastic bags from 255 stores in Canada.

As a part of their goal to reduce the use of plastic bags, IGA stores in Montreal threw a campaign to persuade consumers to use more reusable bags.

The program, which took place in September, gave special parking spots to those who brought their own reusable bags. IGA also put promotional offers on their boxes and bags to urge customers to use them.

Sobeys believes that their efforts to eliminate the plastic bags will make a big impact. By their estimation, the amount of plastic bags that will be removed from the chains is around the 225 million mark.