A "40-something attorney and mother" claims that she has "turned to Satanism" because of Justice Ruth Bader Ginsburg's death. 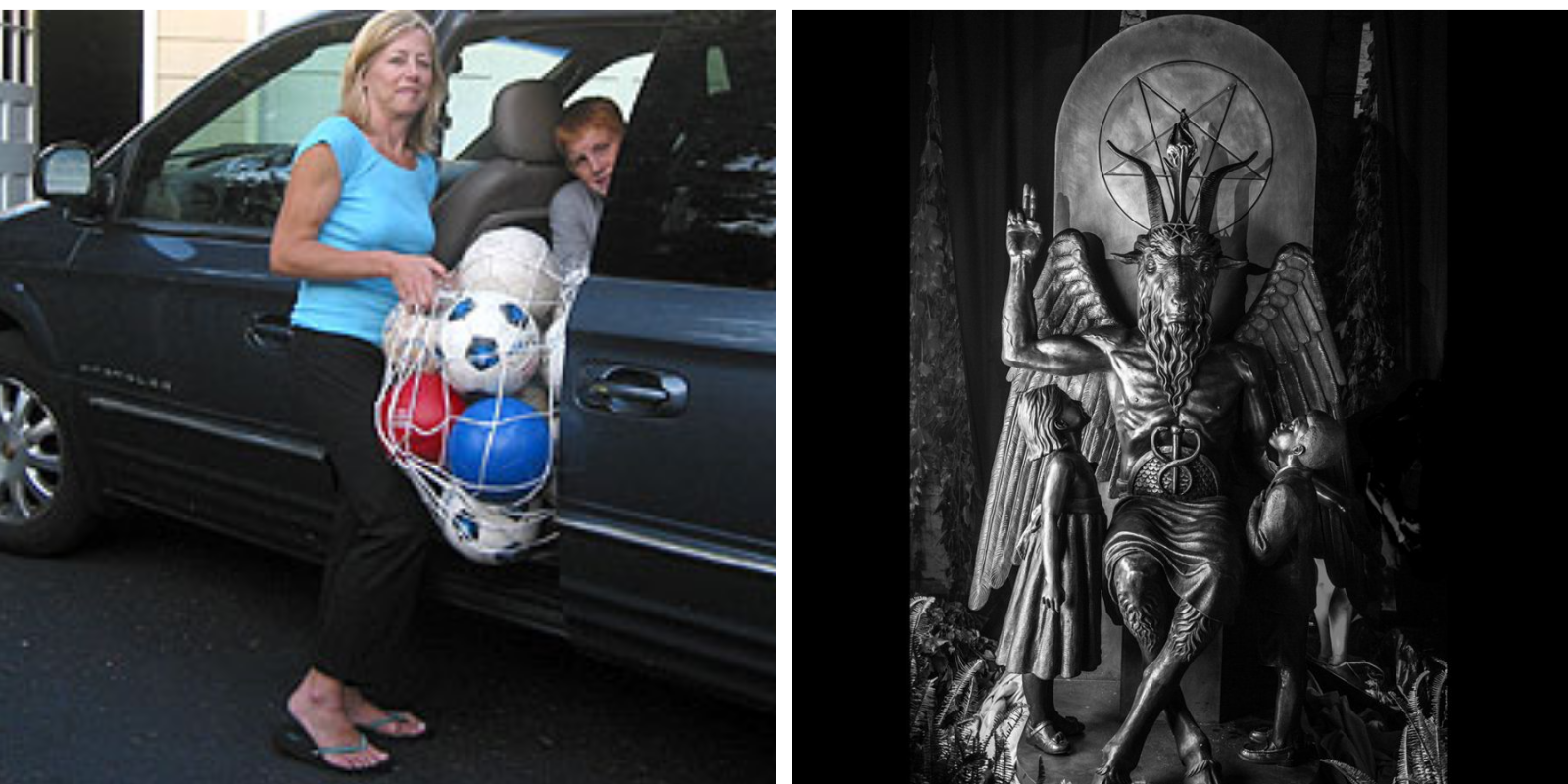 A "40-something attorney and mother who lives in a quiet neighborhood with a yard and a garage full of scooters and soccer balls" claims that she has "turned to Satanism" because of Justice Ruth Bader Ginsburg's death.

"I am not the type of person who would normally consider becoming a Satanist," Smith wrote, "but these are not normal times."

Published in the Huffington Post, the op-ed talks about how the Smith is afraid of political changes in the USA, and how Justice Ruth Bader Ginsburg's death and her possible replacement are a source of anxiety for her.

"Like so many other women in the United States, when I learned of Justice Ruth Bader Ginsburg's passing, my first reaction was not grief but fear. I fear that American citizens are inching closer to living in a theocracy or dictatorship and that the checks meant to prevent this from happening are close to eroding beyond repair.

"When Justice Ginsburg died, I knew immediately that action was needed on a scale we have not seen before. Our democracy has become so fragile that the loss of one of the last guardians of common sense and decency in government less than two months before a pivotal election has put our civil and reproductive rights in danger like never before. And, so, I have turned to Satanism."

She clarifies that Satanism isn't necessarily about a belief in the supernatural, or any kind of mysticism. "Instead, the Satanic Temple uses the devil as a symbol of rebellion." However, the Satanic Temple doe have a "code that their members believe in deeply and use to guide their lives."

The author went on to say: "Reading through the Seven Tenets, I was struck by how closely they aligned with the unwritten code I had used to try to guide my own life for several years. I realized, happily, that these were my people and that I had been a Satanist for several years without even knowing it."

For this author, abortion is obviously an important issue, as the majority of the article is linked to it, and its possible legal restriction in the near future.  She also admires that the Satanic Temple frequently takes legal action on behalf of what they think is right.

"When Justice Ginsburg's death suddenly made combating the threats to reproductive rights and a government free from religious interference more urgent, I knew it was time to join them and support their conceptual and legal battles…. I realized, happily, that these were my people and that I had been a Satanist for several years without even knowing it."

"We need creative, resolute thinkers who are willing to stand up for what they believe in and take concrete action to do so, and the Satanic Temple is full of those kinds of people. I am proud to now count myself among their ranks."