Citing a "loss of confidence", Lt. Gen. Stephen Whiting relieved Lt. Col. Matthew Lohmeier of his post with the Space Force on Friday due to "public comments" made by Lohmeier "in a recent podcast." 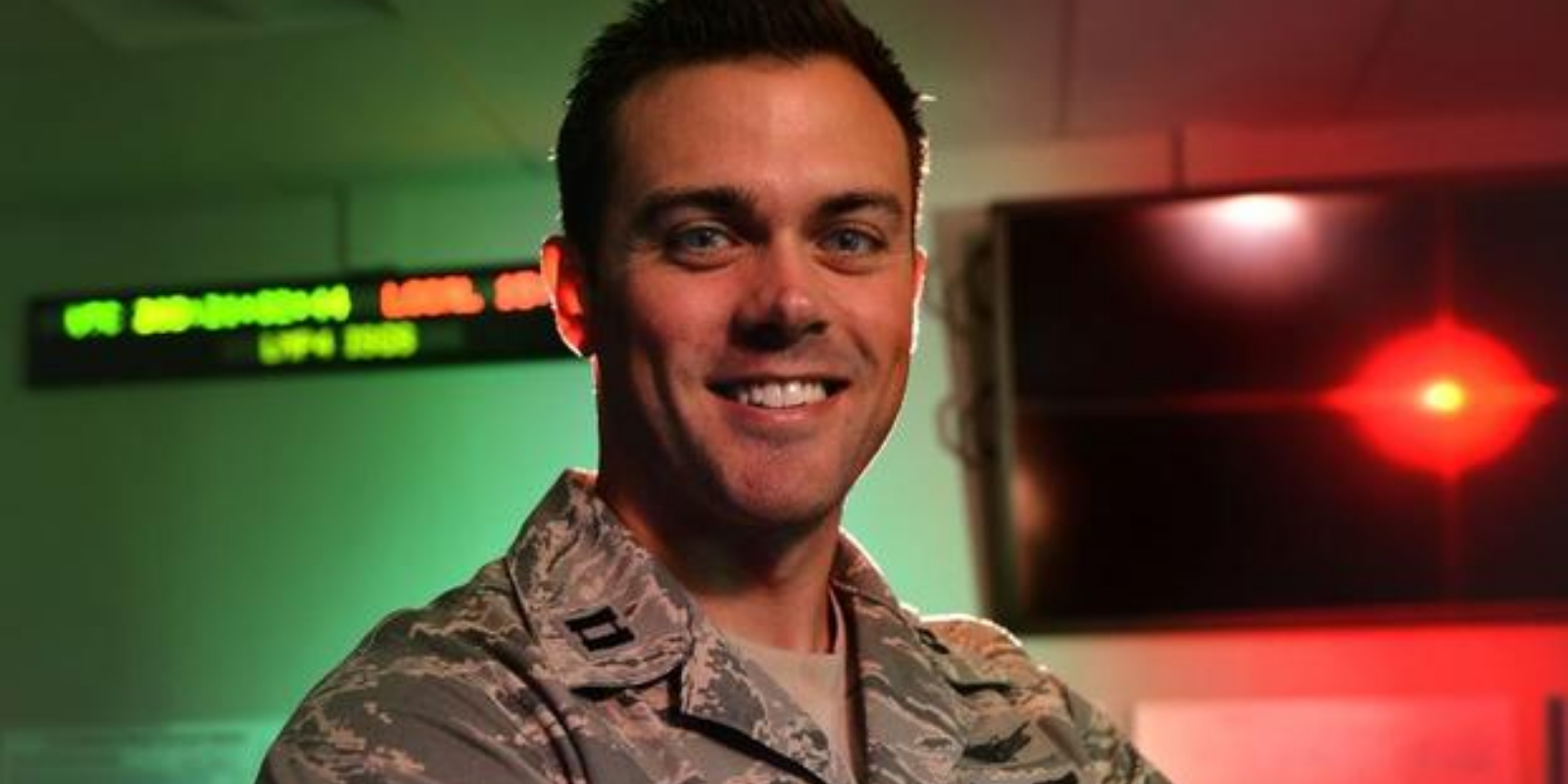 Citing a "loss of confidence", Lt. Gen. Stephen Whiting relieved Lt. Col. Matthew Lohmeier of his post with the Space Force on Friday due to "public comments" made by Lohmeier "in a recent podcast."

"This decision was based on public comments made by Lt. Col. Lohmeier in a recent podcast. Lt. Gen. Whiting has initiated a Command Directed Investigation on whether these comments constituted prohibited partisan political activity," commented a spokesperson for the Space Force.

According to the Washington Examiner, Lohmeier was promoting his new book, Irresistible Revolution: Marxism's Goal of Conquest & the Unmaking of the American Military, which talks about the "neo-Marxist" agenda is a potential threat to US national security.

Members of the US military are indeed prohibited from engaging in any sort of "partisan" politics, but only when on active duty; they are supposedly free to participate in the political process otherwise.

Also, as Lohmeier himself indicates, the book is anti-Marxist, and neither party formally and openly espouses Marxism as a serious political agenda:

"My intent never has been to engage in partisan politics. I have written a book about a particular political ideology (Marxism) in the hope that our Defense Department might return to being politically nonpartisan in the future as it has honorably done throughout history," said Lohmeier. "The diversity, inclusion and equity industry and the trainings we are receiving in the military ... is rooted in critical race theory, which is rooted in Marxism."

Lohmeier also noted that, while the military is currently suffering a shortage of pilots, the Department of Defense has been quoted as saying that there are "too many white pilots."

Lohmeier went on to describe what, in is opinion, is a glaring double standard in effect in today's US military:

"What you see happening in the US military at the moment is that if you're a conservative, then you're lumped into a group of people who are labeled extremists, if you're willing to voice your views. And if you're aligned with the left, then it's OK to be an activist online because no one's gonna hold you accountable."