Brandon Holbrook, who was in jail for allegedly raping a former student, was found unresponsive in his jail cell by authorities and later pronounced dead at a local hospital. 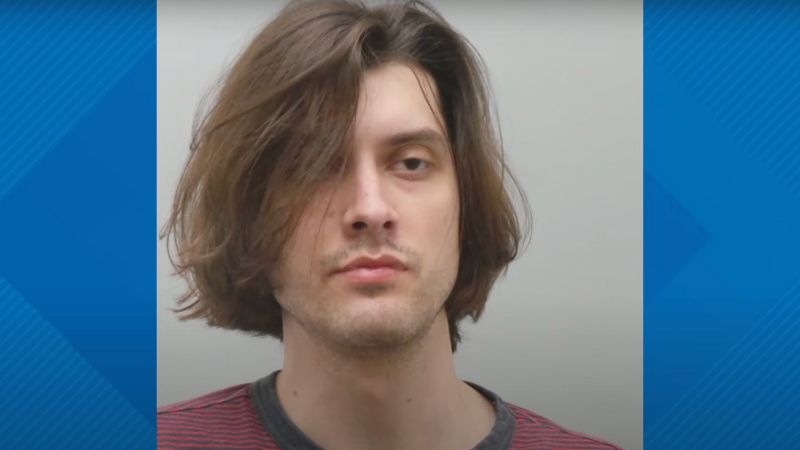 Joshua Young Youngsville North Carolina
Sep 29, 2022 minute read
ADVERTISEMENT
ADVERTISEMENT
A substitute teacher who was jailed for the rape of a 14-year-old was found dead in his St. Louis, Missouri jail cell on Monday.

According to KMOX, Brandon Holbrook, 30, was found unresponsive in his jail cell by authorities and was later pronounced dead at Barnes-Jewish Hospital. Investigators say there was no evidence of drug use or trauma at the scene and an autopsy will be performed.

After meeting the girl at school he allegedly began grooming her through social media. He then reportedly went to her house at least three times to rape her.

According to local news he was being held at the St. Louis County Justice Center where he had been placed since September 16. He was alone in his cell and under Covid quarantine when a corrections officer found him.

He was found in an upright position with his earphones in use. He did not stand up when addressed which promoted the entry to his cell. The officer performed CPR and administered Narcan, which is to help offset opioid overdoses as inmates often take drugs which are smuggled in.

Holbrook is the third inmate to die in holding at the St. Louis County Justice Center this year.

Holbrook's lawyer Scott Rosenblum said, "It seems very unusual,I know for a fact he was not suicidal."

St. Louis County police have said that Holbrook was a substitute teacher across multiple schools and that other victims are suspected to come forward.
ADVERTISEMENT
ADVERTISEMENT
StLouisSubBad