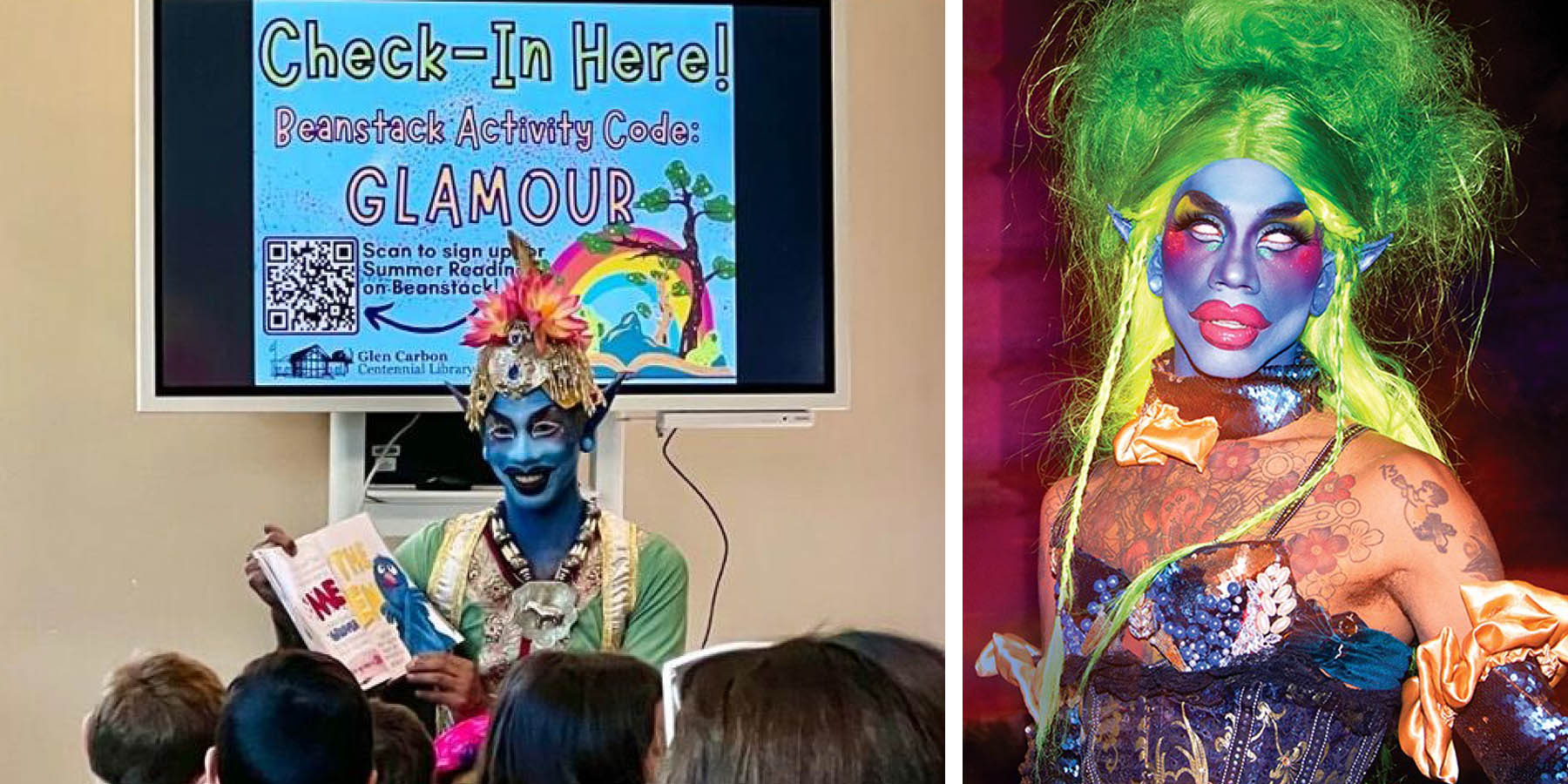 Emails from librarians advocating for the inclusion of Drag Queen story hour in Saint Louis show how they use their public positions and tax-funded resources to promote personal causes.

The emails were sourced through an open-records request in June that demonstrate how the professional librarians’ networks enthusiastically assisted with creating and promoting these events. Librarian Aimee Villet asked Saint Louis librarians to recommend drag performers to hire: "[W]ould love to offer a Drag Queen storytime at our library," Villet wrote.

Another email from Villet shows that the librarians anticipated negative feedback from local taxpayers, but they wouldn’t let it deter their plans. "LGBTQIA+ programming for kids always leads to complaints," Villet acknowledged. She told Collinsville children’s librarian Sam Camero that they would be "prepared for hard conversations."

The emails show that Villet was given a link to drag performer Maxi Glamour’s contact page from Saint Louis Public Library Youth Services Manager Joe Monahan. The Federalist noted that the performer’s IMDB page says he also goes by Max Wright. Villet booked Wright for two events, one for children and one for adults, at the Glen Carbon Centennial Library this summer.

"We want to do something special this year [for Pride Month] beyond our usual displays and passive programs," Villet told Wright.

The Glen Carbon Library Director Christine Gerrish told The Federalist that the library paid Wright $300 for the two events.

Additional emails demonstrate the enthusiasm expressed by multiple librarians for Wright’s drag performance and discuss the backlash from community members after the events took place.

The Federalist reviewed the records which showed both complaints and positive notes about the drag show from locals. Some of the complaints included pictures of Wright’s social media pages with content featuring a sex toy, nudity, and drug use.

When The Federalist asked Gerrish what deciding factors determine whether content is too risqué for sponsoring with public resources, she responded, "Personally I generally go by PG-13 and milder. This performer is providing that tomorrow night and much milder for the children."