The event was captured by TPUSA contributor Drew Hernandez, host of Frontlines, who sat with families to watch the story time unfold. 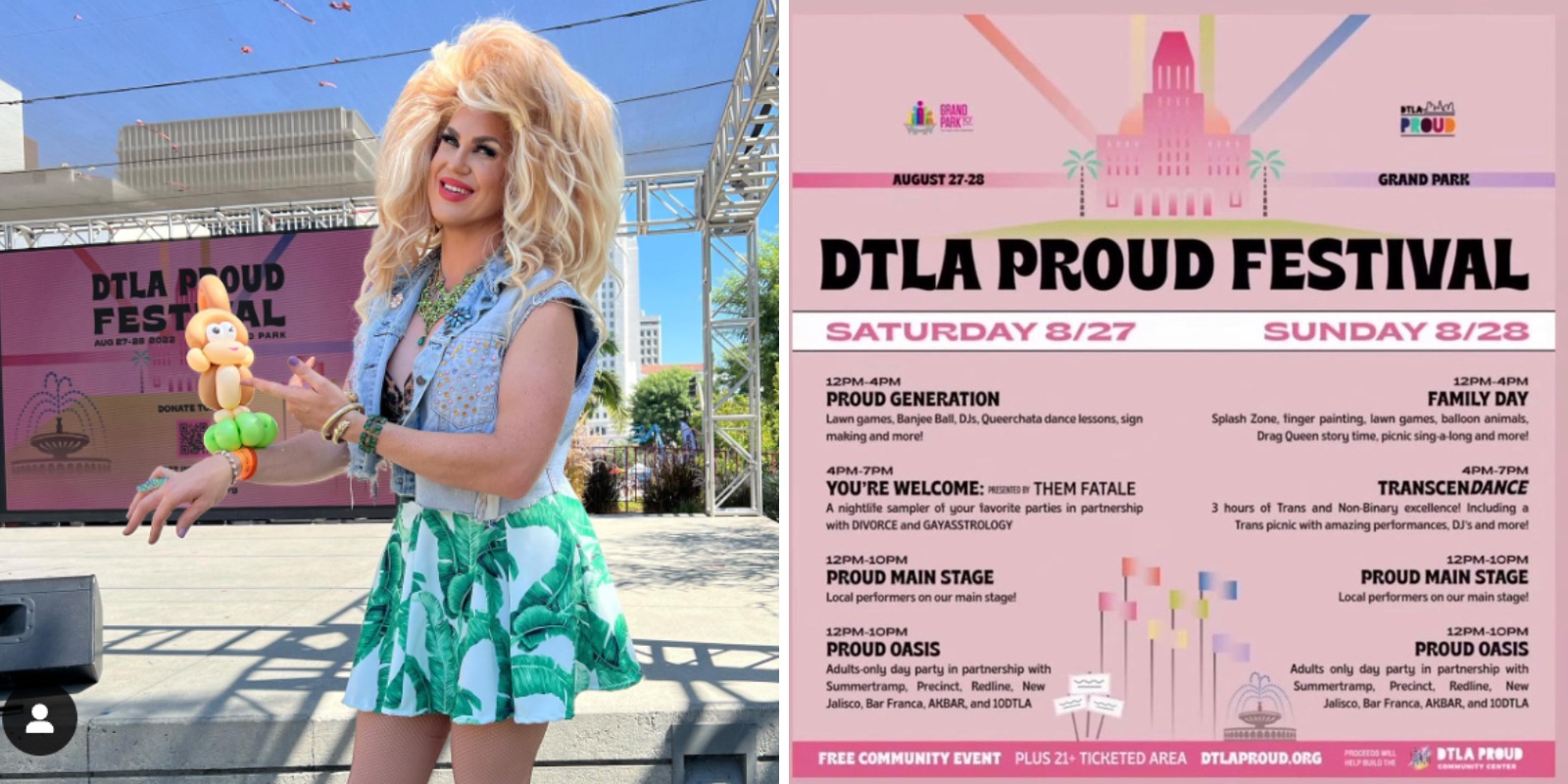 DTLA hosted a Proud Festival over the weekend, which was a free community event for people of all ages. "Family Day" was part of the Sunday afternoon festivities, featuring a "splash zone" along with "finger painting, law games, balloon animals," and a "Drag Queen story time."

The event was captured by TPUSA contributor Drew Hernandez, host of Frontlines, who sat with families to watch the story time unfold. After the books were read, the Drag Queen called "Pickle" took photos with the kids.

Specifically geared toward children, the Drag Queen story time featured books called "Feminist Baby", along with "Cinder-Elliot" and "It's Okay to Be Different." The story time was hosted by "Pickle," who said that he runs Drag Queen story hour in Los Angeles.

The books that were read at the Drag Queen story time were provided by the Los Angeles Library.

Drag Story hour has been described by academic proponents of the activity as the "queering" of early childhood education. These events are typically geared for toddlers and those in the lower grades.

"It's Okay to Be Different" is a book about differences, leading up to a difference of having same-sex parents.

"Feminist Baby" is about all the things a girl can do, like dance, wear no pants, and throw up. It's presumably meant to be empowering, in board book form.

Signs posts at the event were overtly sexual in nature, or spoke explicitly about gender identity.

Drag Queen story hour events have come under fire in recent years as being a means to sexualize children and groom them into adult sexual lifestyles. The City of New York has spent more than $200,000 on funding Drag Queen story hours for kids in libraries and public spaces across the five boroughs.