Both shows will stream daily on Real America's Voice from Monday to Friday. 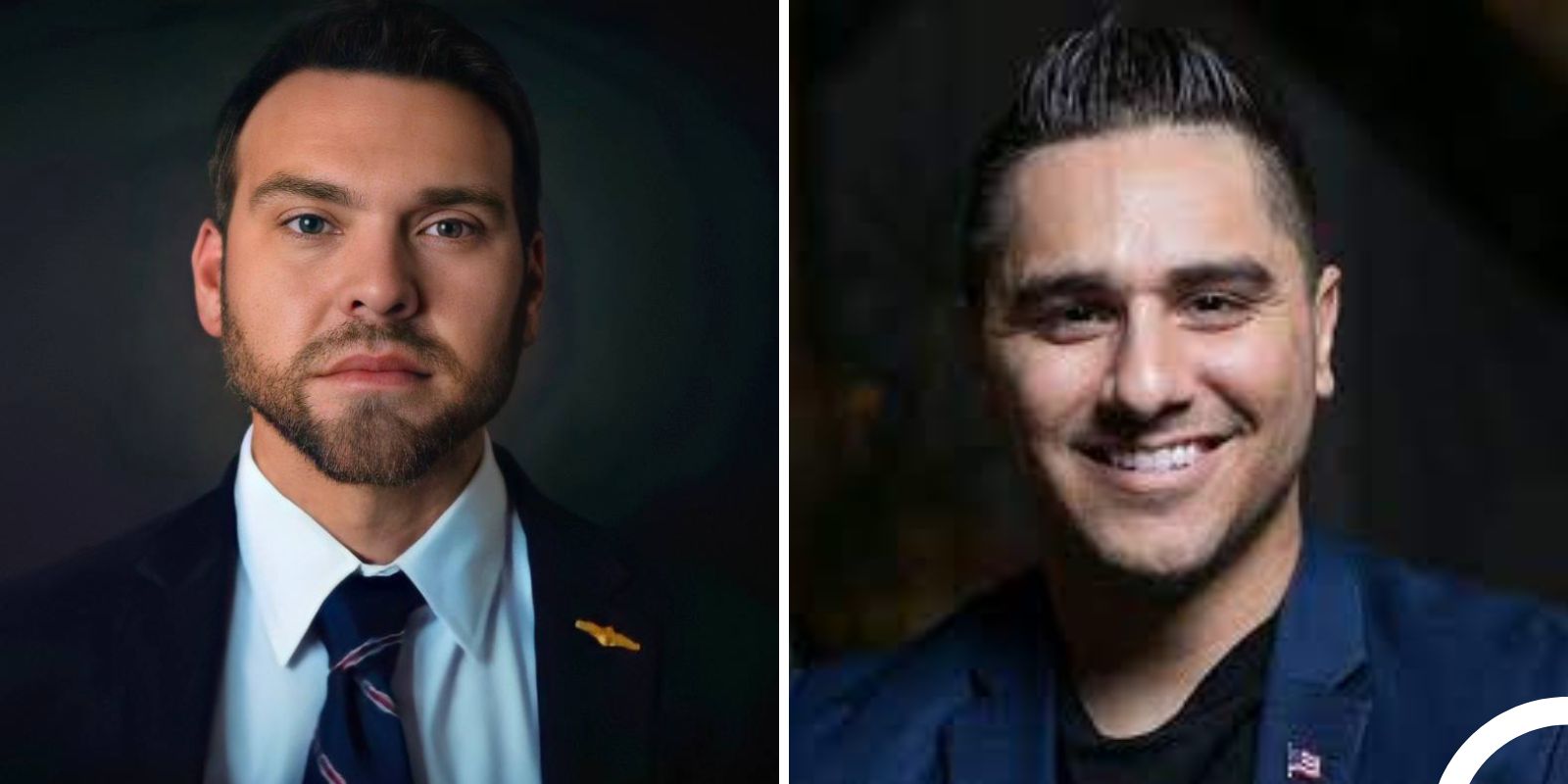 Turning Point USA announced Monday in a press release that two of their most popular shows, Human Events Daily with Jack Posobiec and Frontlines with Drew Hernandez, will now be streaming on Real America's Voice.

"Americans all over the country can access independent news coverage on the Real America's Voice app — free from corporate regulation and mainstream narrative — for hard-hitting analysis and reporting every weekday from TPUSA Contributors, Jack Posobiec and Drew Hernandez," TPUSA added.

"The success of Human Events Daily, which hasn't even reached its full year yet, shows that there is a market for honest reporting and analysis done in a clear and concise manner. We live up to the motto of our show every day: be good, be brief, be gone. But our new partnership with Real Americas Voice shows that our program will be around for years to come," said Posobiec in a comment.

According to Turning Point USA, Hernandez's show "offers Americans from coast-to-coast a harrowing look into the riots, protests, and continued unrest symptomatic of the radical Left’s violent war on America's values and traditions."

Both shows will stream daily on Real America's Voice from Monday to Friday.

Turning Point USA says they are thrilled about their contributors' addition to Real America's Voice, and hope that this opportunity will help "win  back the leftwing narrative online, on-campus, and across the country for American patriots of all ages."