WATCH: Jack Posobiec analyzes the demise of the Ministry of Truth

"If you dig down into the Washington Post, who do they blame? Jack Posobiec." 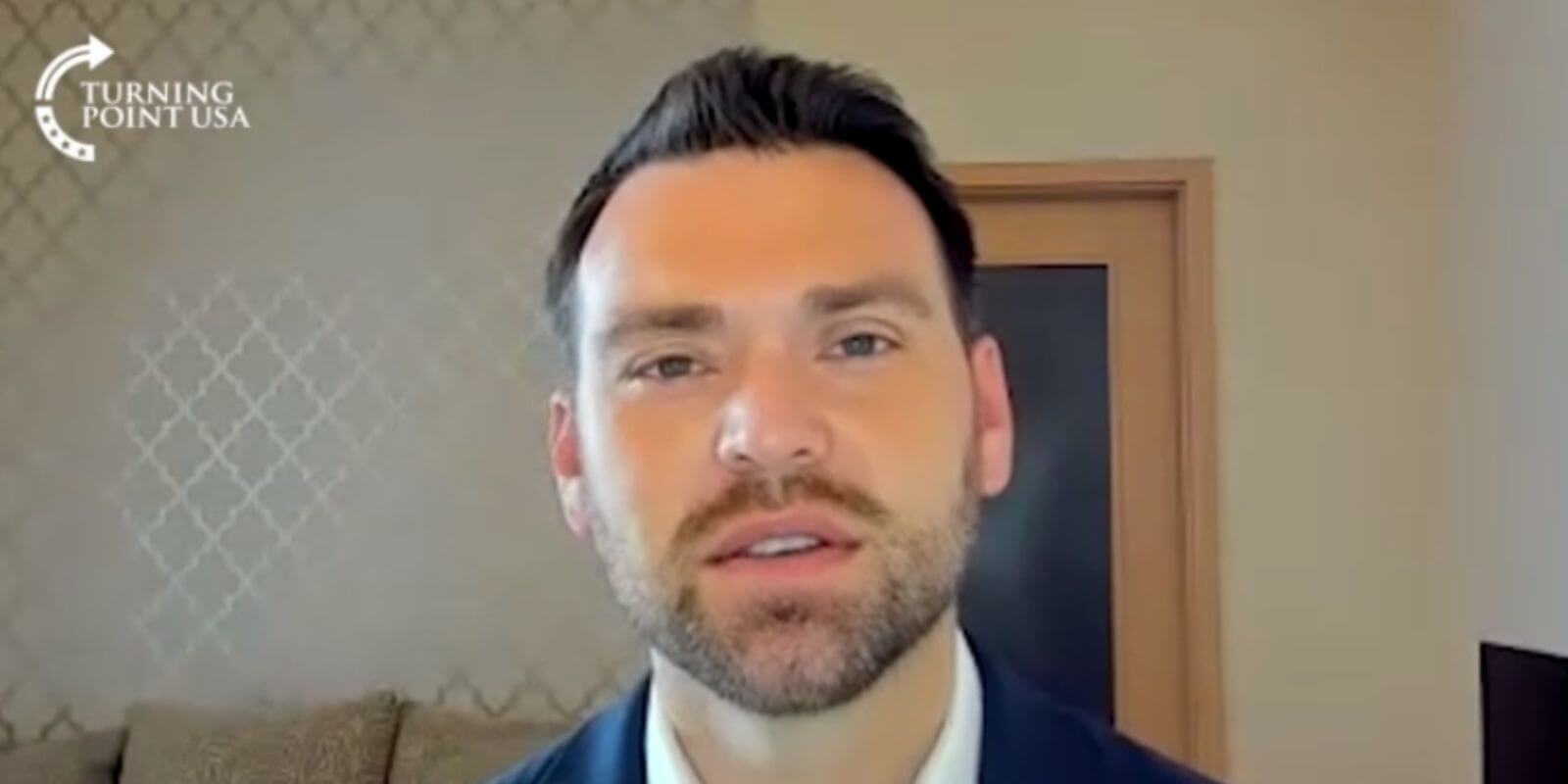 Journalist Jack Posobiec on his "Human Events Daily" podcast on Thursday talked about how the Disinformation Governance Board, started by the Biden administration is now defunct, on a 75-day pause, and how many in the media are personally blaming him for it. In fact, Posobiec took a victory lap.

"She's done! According to the Washington Post and the great Taylor Lorenz, now we learn that the Disinformation Governance Board of the Department of Homeland Security has been shut down and Nina Jankowicz has resigned."

"And, if you dig down into the Washington Post, who do they blame? Jack Posobiec."

"They said he – and I'm quoting – 'posted a tweet about the Disinformation Governance Board, compared it to the Ministry of Truth [from the famous novel 1984], and then the narrative spread like wildfire, throughout Congress, throughout the media, even the left, many people there, including Tulsi Gabbard.'"

Posobiec goes on to talk about how he is currently traveling throughout Europe, where he is speaking at CPAC in Budapest, Hungary. He received the news that he was the subject of the Post story while walking through the Vatican and trying to get to the Sistine Chapel before it closed:

"It was already 5 pm and they close at 6, and Tanya [Tay Posobiec, his wife] said 'hey, we kinda gotta blow through here if we want to get to the chapel.'"

"... So I start reading through this thing by Taylor Lorenz, and I'm like 'Oh, great, they're gonna dox me like they doxxed Libs of TikTok."

"And I look at it and I go, 'Wait a minute. They think it makes me look bad to give me credit for being the one who broke the story on the Disinformation Governance Board, who blew it up, and eventually wrecked it to the point where the entire thing had to be disbanded.'"