WATCH: Taylor Lorenz says she doxxed Libs of Tik Tok because she 'could have been a foreign actor'

"For all we knew, this could have been a foreign actor," Lorenz told Stelter. 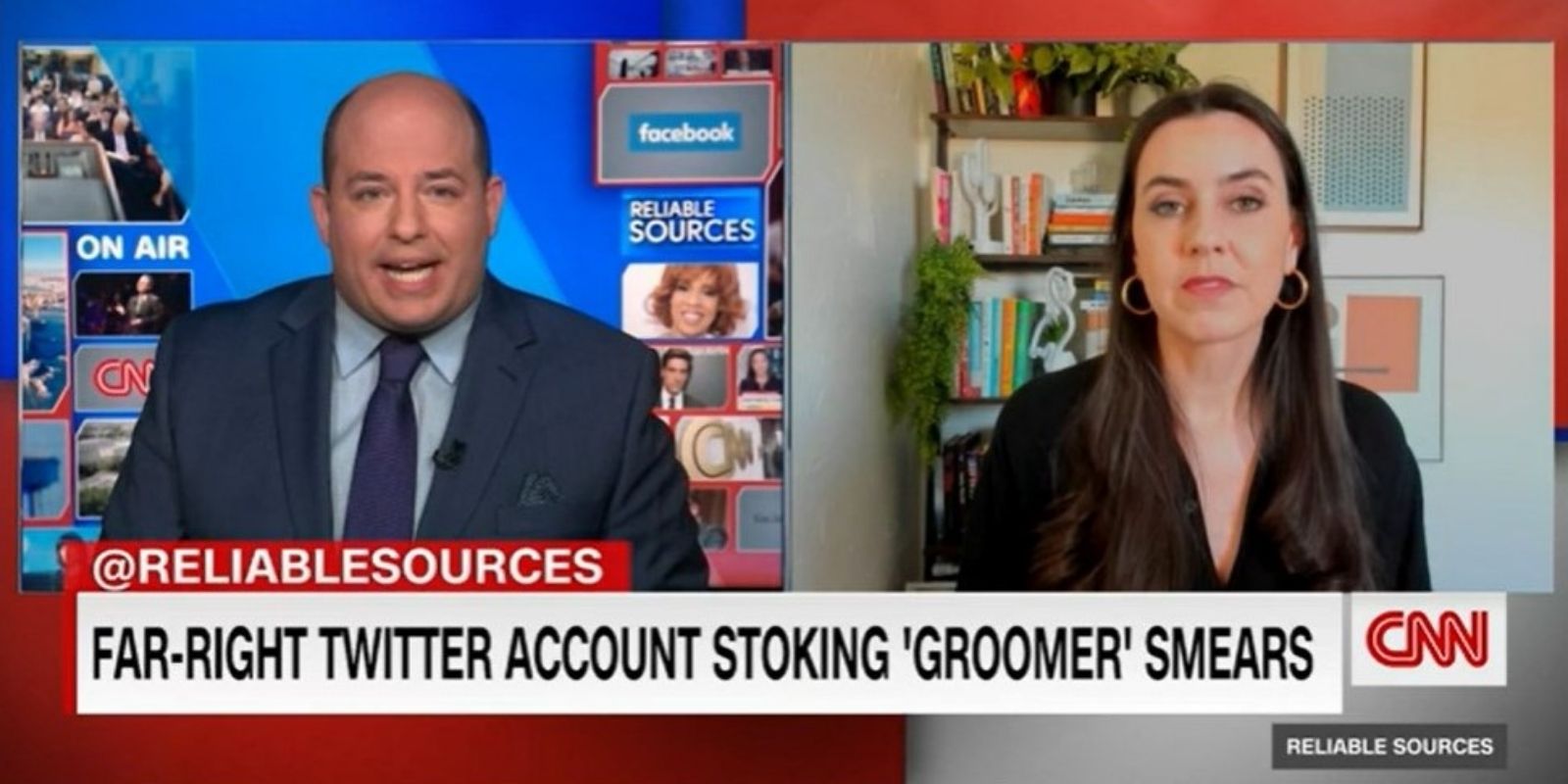 The Washington Post's Taylor Lorenz was interviewed by CNN's Brian Stelter on Sunday's "Reliable Sources" where the two discussed the hit piece she authored that doxxed the Libs of Tik Tok creator. Defending the controversial article, Lorenz explained why she revealed the anonymous Twitter user's identity, claiming that "a foreign actor" could have been behind the social media personality.

"I think it's rare to see an account gain so much prominence so quickly and be shaping these narratives in such an effective way, especially against trans people," Lorenz told Stelter, adding: "So I was, I mean, my story was kind of long, but I really wanted to make the case, like, why this account mattered."

"And I think it's incredibly important, as someone that covers the 'influencer industry,' to know who is exerting influence in this way," Lorenz continued.

"I mean, for all we knew, this could have been a foreign actor, right? Or someone—  we just didn't know," Lorenz declared. "And so I thought, hey, look, this account has massive power, massive influence. This woman is basically on an entire right-wing media tour. She gave interviews to the New York Post, Tucker [Carlson], all of that, and registered as a media company, registered a trademark."

"So, yeah, I wanted to—I thought it was quite important, and in the public interest, to find out who was running it," concluded Lorenz,  who has faced immense backlash for naming the social media influencer and has since claimed victimhood.

Meanwhile, the woman who manages the Libs of Tik Tok account had relatives harassed by Lorenz at their family residence. A post on Twitter has also called for her assassination, which was deemed not a violation of community guidelines.