"Hi @TaylorLorenz! Which of my relatives did you enjoy harassing the most at their homes yesterday?" 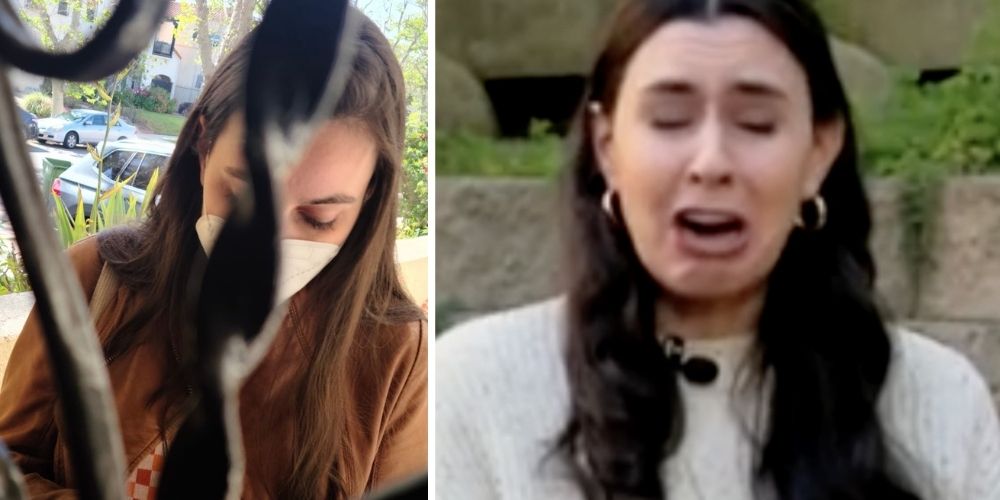 Following the release of a piece by The Washington Post exposing the identity of Twitter user Libs of Tik Tok, the account posted a photo to Twitter showing author Taylor Lorenz at the home of a family member.

"Hi @TaylorLorenz! Which of my relatives did you enjoy harassing the most at their homes yesterday?" Libs of Tik Tok posted on Tuesday morning, just hours after the exposé went live.

In the article, written by Taylor Lorenz, she confirmed that she had visited a house that belongs to a family member of Libs of Tik Tok, and also received a phone number registered to LibofTikTok.us and her real estate profile, though the woman on the other end of the line hung up after a reporter identified herself as calling from The Washington Post.

In response to the photo, many Twitter users expressed outrage that the reporter showed up at a private residence in regards to a piece on a Twitter user.

In response to a Politico journalist saying the practice is normal in journalism, fellow journalist Glenn Greenwald wrote that the practice is the norm when investigating crimes, like scenes within the movie "All The President’s Men," but is different than "doxing anonymous Twitter users."

Donald Trump Jr. noted that the actions of Lorenz were similar to the actions she had become emotional about in an MSNBC interview just weeks prior.

"Fact: @libsoftiktok finds & reposts public videos created by liberals and posted to TikTok. She doesn’t edit these videos. So if they’re “aimed at inciting outrage,” the creators (libs) are the ones who incite that outrage by publicly boasting how they talk to kids about sex," wrote Florida Governor Ron DeSantis Press Secretary Christina Pushaw.