"It definitely felt like a very organized attack by the left to get me suspended," the creator who wished to remain anonymous told Carlson. 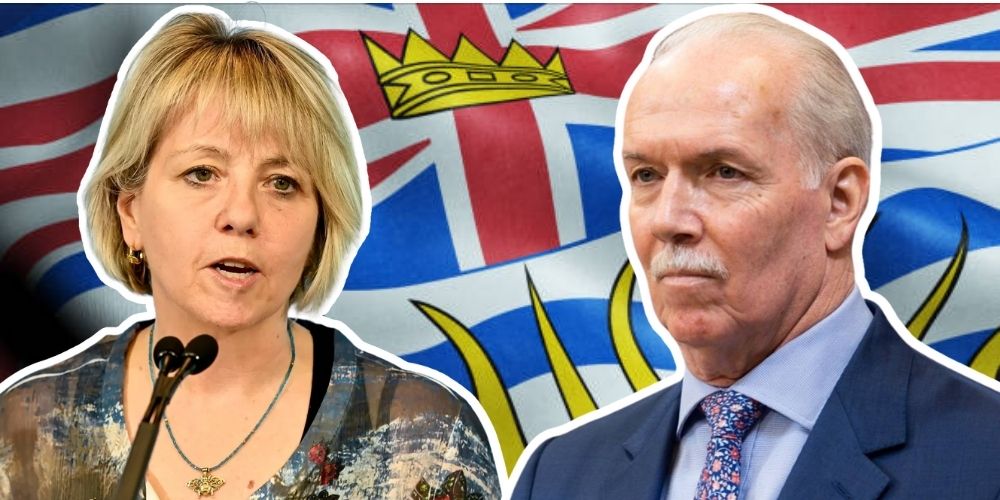 "It definitely felt like a very organized attack by the left to get me suspended," the creator who wished to remain anonymous told Carlson.

Libs of TikTok was suspended for "hateful conduct," which is a broad and vague category used by Twitter to suspend accounts that violate a policy that is equally broad and vague.

The policy says that "You may not promote violence against, threaten, or harass other people on the basis of race, ethnicity, national origin, sexual orientation, gender, gender identity, religious affiliation, age, disability, or serious disease."

The creator told Carlson that she has been worried about getting suspended from Twitter as she has "been kicked off of Tik Tok" and has "gotten multiple violations on Instagram."

The Fox News host pressed the creator on their decision to remain anonymous in which the created replied, "I've gotten a few death threats."

"I've reported it but people still have their accounts on Twitter. So you know, you can threaten violence and still keep your account but you can't play a video of what a leftist is themselves saying," they added.

There have been many recent high profile bans and suspensions by Twitter of late, even as tech billionaire Elon Musk has purchased a large share of stock in the company allegedly to address free speech concerns on the platform.

Jack Posobiec, Charlie Kirk, The Babylon Bee, Tucker Carlson, and others have been recently hit with Twitter suspensions for violations of the same policy.