The account was suspended for "hateful conduct," which is a broad and vague category used by Twitter to suspend accounts that violate a policy that is equally broad and vague. 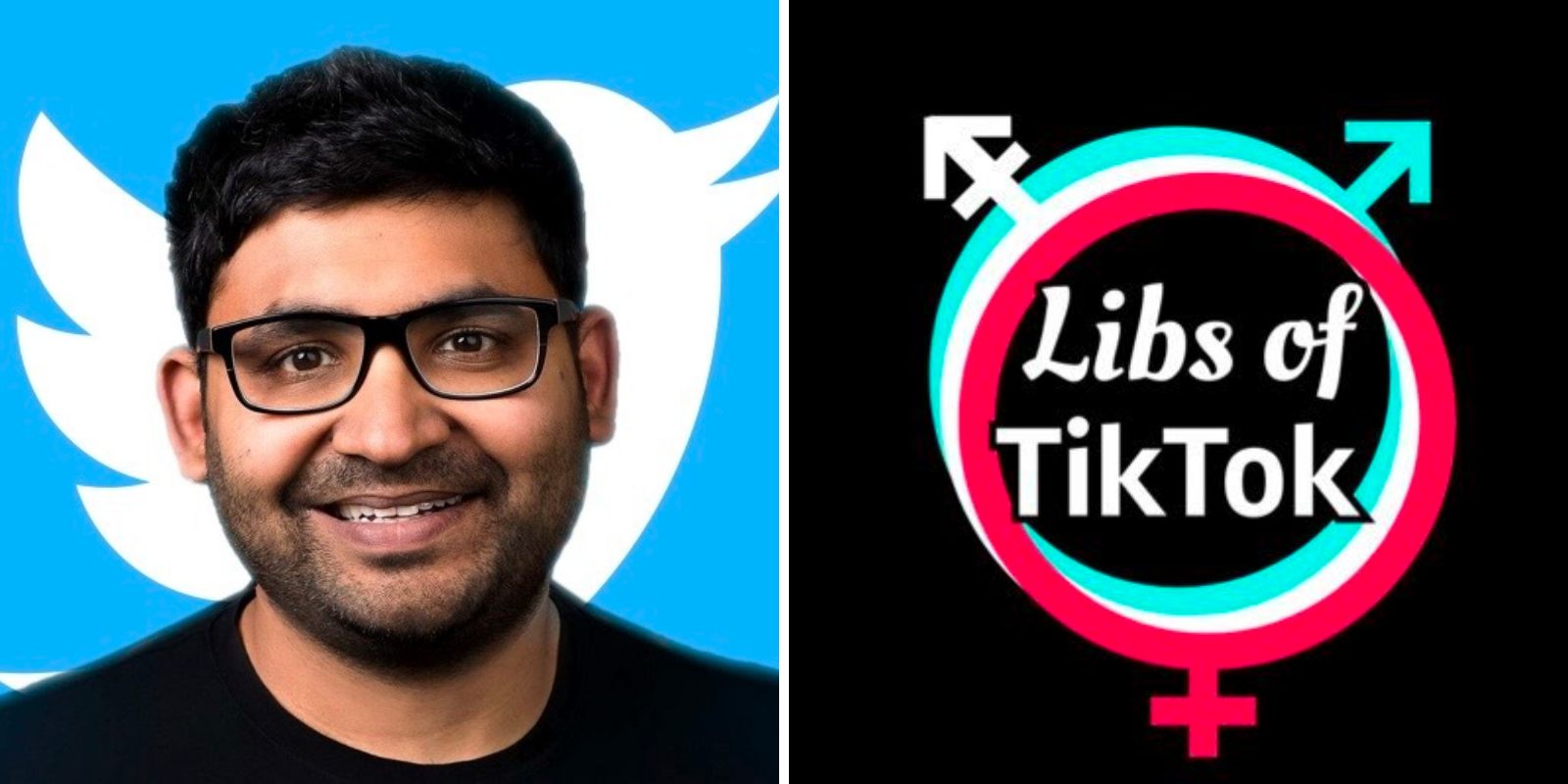 Groundbreaking Twitter account Libs of Tik Tok was hit with a 12-hour suspension on Wednesday night, as reported by The Babylon Bee's Seth Dillon. The account was suspended for "hateful conduct," which is a broad and vague category used by Twitter to suspend accounts that violate a policy that is equally broad and vague.

The policy says that "You may not promote violence against, threaten, or harass other people on the basis of race, ethnicity, national origin, sexual orientation, gender, gender identity, religious affiliation, age, disability, or serious disease."

There have been many recent high profile bans and suspensions by Twitter of late, even as tech billionaire Elon Musk has purchased a large share of stock in the company allegedly to address free speech concerns on the platform.

Jack Posobiec, Charlie Kirk, The Babylon Bee, Tucker Carlson, and others have been recently hit with Twitter suspensions for violations of the same policy.

Libs of Tik Tok has been reached for comment.