Get ready Quebecers under 21, the over-priced, under-stocked legal provider of cannabis in the province will no longer be allowed to sell to you! 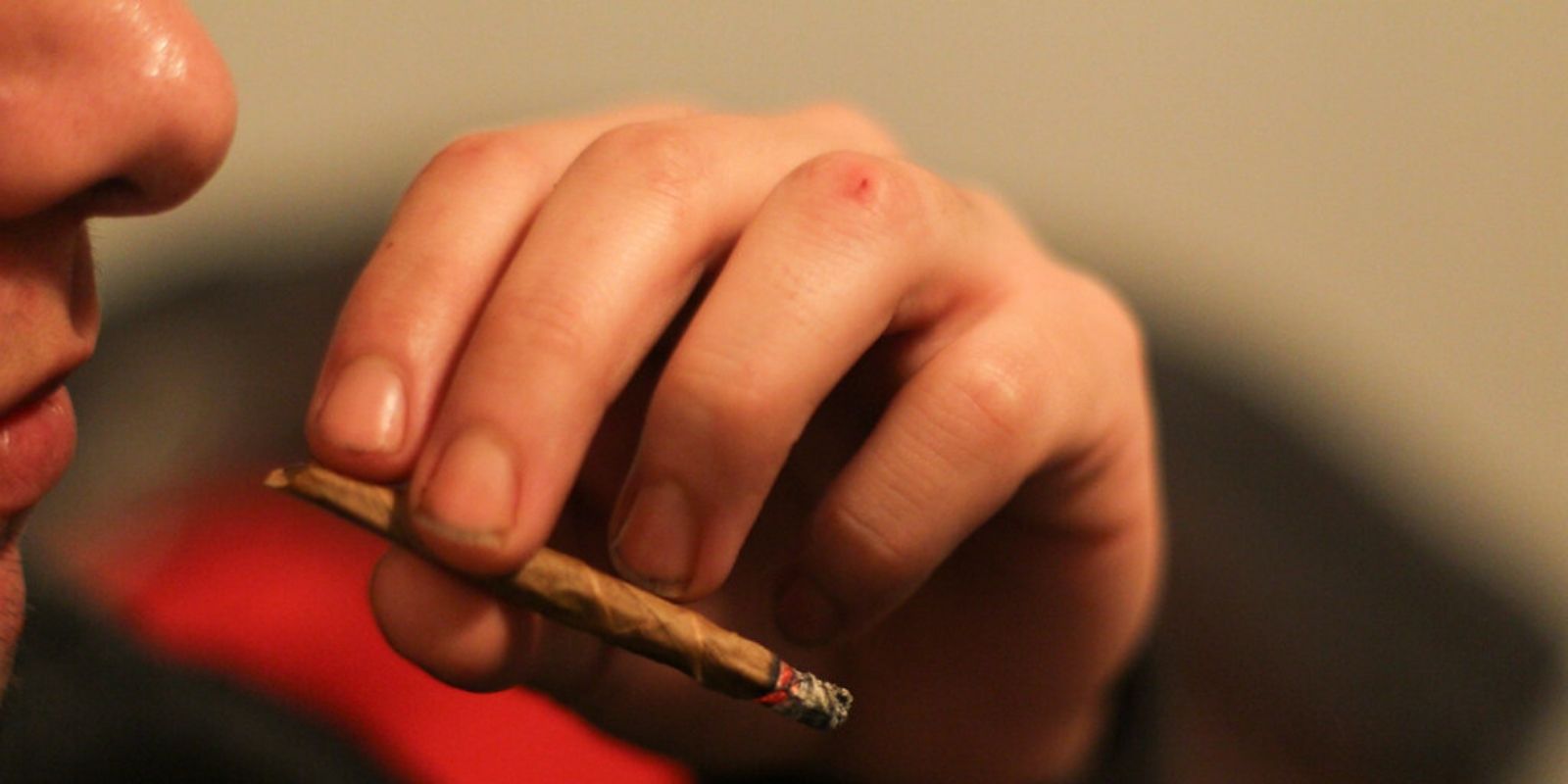 Get ready Quebecers under 21, the over-priced, under-stocked legal provider of cannabis in the province will no longer sell to you!

The Coalition Avenir Quebec (CAQ) government’s legislation raising the minimum age for smoking marijuana from 18 to 21 will go into full effect starting Wednesday.

The age raise means that Quebecers under the age of 21 will no longer be allowed to possess or purchase recreational cannabis.

The legal drinking age in Quebec remains 18, the province has no plans on raising it.

This move is very interesting, as a significant portion of marijuana consumers in the under 21 age category chose to use the drug under criminalization less than 14 months ago.

Furthermore, the black market which accounted for 82% of all marijuana products bought in Quebec during the first year of legalization has ample enough supply to provide to anyone under the age of 21.

That black market is notably no longer hidden behind a web of connections.

It is out in the open and can be regularly accessed through uber-like services on the web.

That means that while illegal, it is likely that most individuals under 21 will not reduce their consumption, but rather just switch their provider from a legal one to an illegal one.