Newly obtained memos found that senior State Department officials had been sending positive words regarding Shokin’s anti-corruption efforts less than one year before Shokin was fired. 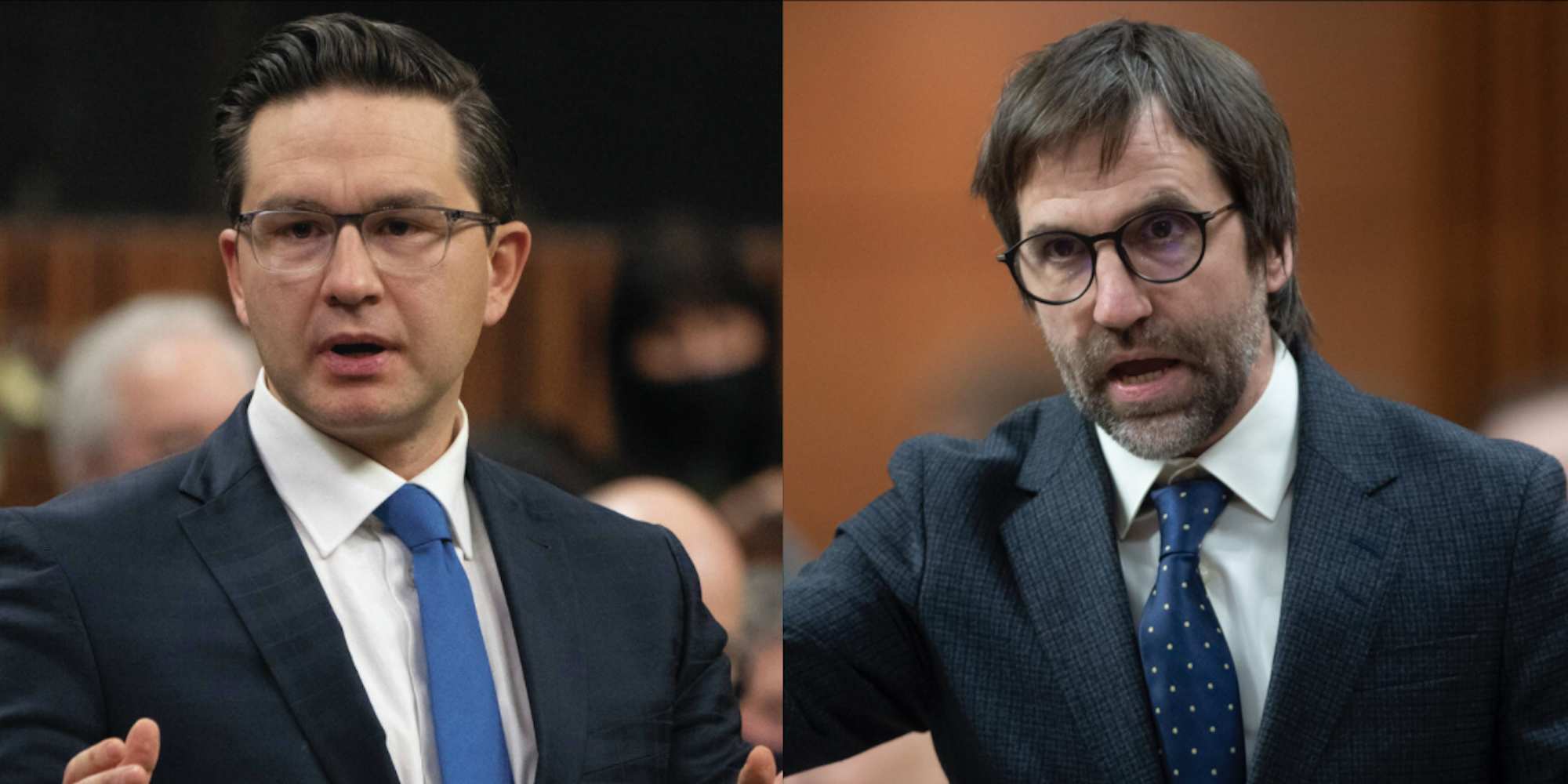 According to memos obtained by Just The News and the Southeastern Legal Foundation under a Freedom of Information Act, they found that senior State Department officials had been sending positive words regarding Shokin’s anti-corruption efforts less than one year before Shokin was fired.

"During former President Donald Trump's first impeachment trial two years ago, House Democrats alleged that Ukrainian Prosecutor General Viktor Shokin was fired in March 2016 because State officials were widely displeased with his anti-corruption efforts and not because Shokin's office was investigating the Ukrainian gas firm that had given then-Vice President Biden's son Hunter a lucrative job," Just The News wrote.

In a letter dated June 9, 2015, then-Assistant Secretary of State for European and Eurasian Affairs Victoria Nuland wrote "We have been impressed with the ambitious reform and anti-corruption agenda of your government" in a letter that was delivered to the prosecutor two days.

Nuland wrote that "Secretary Kerry asked me to reply on his behalf" to let Shokin know "he enjoyed the full support of the United States as he set out to fight endemic corruption in the former Soviet republic," Just The News wrote.

This letter was sent just six months before Biden began a pressure campaign to remove Shokin in December 2015, and appears to conflict with testimony given to Congress, Republican congressional investigators and Trump's former impeachment defense lawyers say.

They added that there is no record that the memo was given to Trump's impeachment defense team or to a Senate investigation into Biden's business dealings in Ukraine.

"This just underscores how congressional oversight has really diminished over the years mainly because we don't have enforcement powers," he added. "Administration officials realize this bureaucrats realize this so they just thumbed their nose at congressional investigators that they run off the clock."

"Nuland's memo was sent about six months before The New York Times in December 2015 reported that Hunter Biden's role as a board member and consultant to Burisma Holdings 'undermined' US anti-corruption efforts in Ukraine because Shokin's office had an ongoing corruption investigation into that Ukraine gas company," Just The News wrote.

Then-vice president Biden succeeded in getting Shokin fired in March 2016, after reportedly personally threading former Ukrainian president Petro Poroshenko that he would withhold $1 billion in US loan guarantees if Shokin wasn't removed.

In the summer of 2019, Trump requested that Ukraine's new president, Volodymyr Zelensky, investigate whether anything inappropriate occurred in Shokin's firing.

Democrats subsequently launched their first impeachment proceedings against Trump, arguing that Trump’s request to the Ukrainian president was an abuse of power that targeted his potential opponent in the 2020 election.

They argued that Trump had no basis to call for the investigation, and said that Biden’s effort to fire Shokin was legitimate because US officials believed that he was either corrupt or ineffective fighting corruption.

"His reputation is one of a prosecutor general who was protecting certain interests rather than prosecuting them," former State official Kurt Volker told impeachment prosecutors during his testimony.

In testimony given to the Senate in 2020, Nuland claimed that she and other State officials were frustrated by summer 2015 with Shokin, failing to mention the June 2015 letter to Shokin praising his efforts.

"So the initial expectation, when we began talking about the third loan guarantee, which I believe was in the summer of 2015, was that Prosecutor General Shokin make more progress than we had seen to clean up corruption inside the Prosecutor General's Office itself," she testified.

Nuland said that by December of that year, when Biden was heading to visit Ukraine, US officials part of an interagency task force decided that Shokin should be ousted from his position.

"So by the time we get to December 2015, we've concluded that the PGO is not going to get cleaned up under Shokin and that there needs to be — and to encourage Poroshenko to demonstrate his commitment by replacing Shokin," she explained.

Despite her testimony, a State Department document obtained by Just The News penned in October of 2015 showed that a US multiagency task force determined that Ukraine had made enough progress in fighting corruption and deserved the loan guarantee.

"The IPC concluded that (1) Ukraine has made sufficient progress on its reform agenda to justify a third guarantee and (2) Ukraine has an economic need for the guarantee and it is in our strategic interest to provide one. As such, the IPC recommends moving forward with a third loan guarantee for Ukraine in the near-term," an Oct. 1, 2015 email from the task force stated.

Shokin told The Hill in 2019 and 2020 that State Department officials gave no indication that they were disappointed in his work, stating that he had been praised that summer, referencing the letter from Nuland.

"He said he suddenly was whipsawed in September 2015 when Pyatt, the US ambassador, gave a speech in Odessa criticizing his office for not pursuing the corruption case against Burisma owner Mykola Zlochevsky," Just The News wrote.

Shokin said that he and his team had been investigating Burisma at the time and had made steps to publicly demonstrate that.

He noted that US officials began pressuring then president Poroshenko to fire Shokin after the New York Tikes article was published regarding Hunter Biden’s ties tot he energy company.

Shokin said US officials never offered any proof to Poroshenko that he committed any wrongdoing. In an unrelated 2019 court case declaration, Shokin stated that he believed he was fired for pursuing Burisma because it angered the Biden family.

"The truth is that I was forced out because I was leading a wide-ranging corruption probe into Burisma Holdings, a natural gas firm active in Ukraine, and Joe Biden's son, Hunter Biden, was a member of the Board of Directors," Shokin said in the affidavit.

"On several occasions President Poroshenko asked me to have a look at the case against Burisma and consider the possibility of winding down the investigative actions in respect of this company but I refused to close this investigation," Shokin added.