NPR said that they are not covering the bombshell reporting on Hunter Biden's alleged influence peddling scheme because "we don't want to waste our time on stories that are not really stories..." 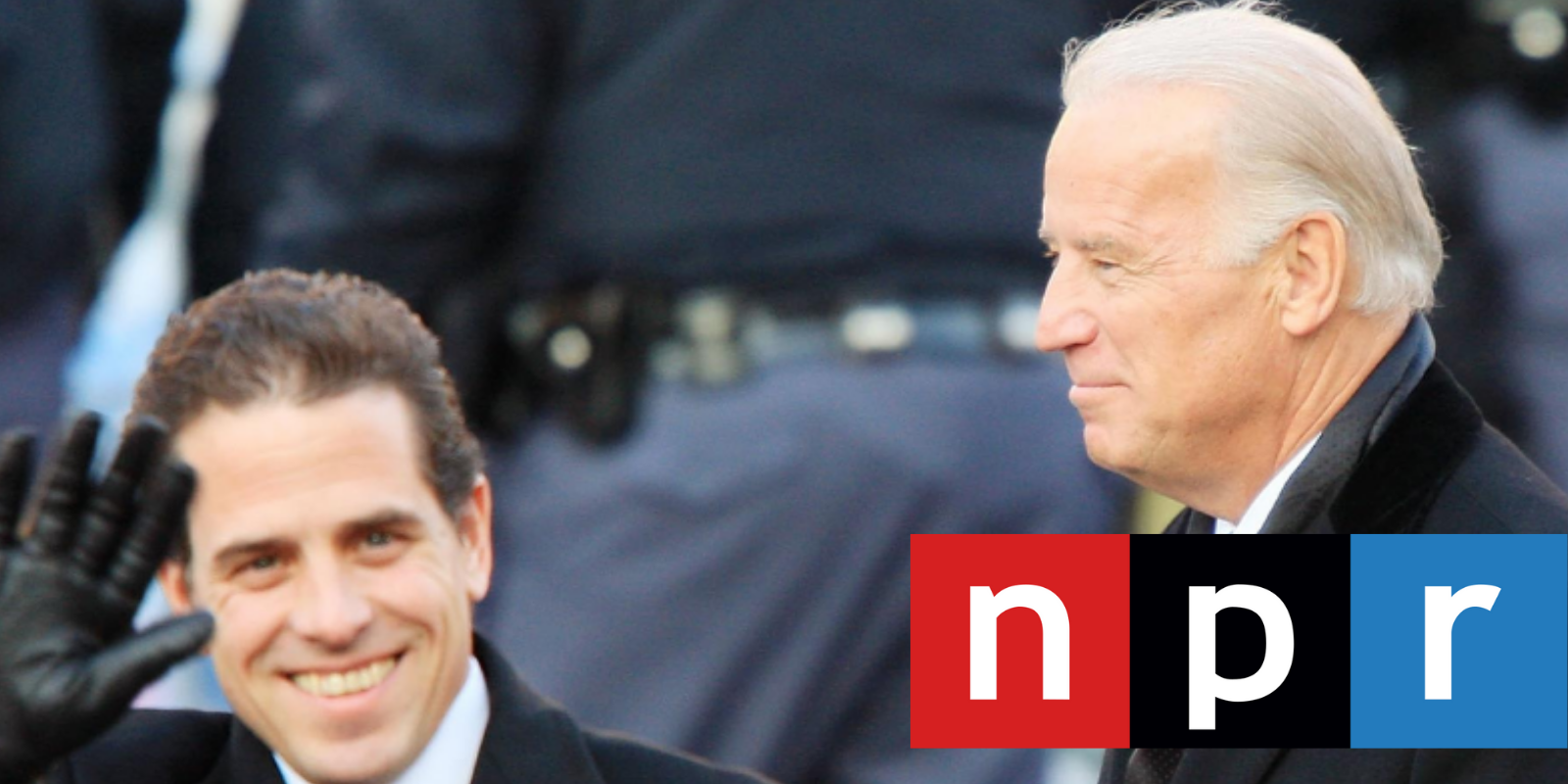 State-funded National Public Radio said on Thursday that they are not covering the bombshell reporting on Hunter Biden's alleged influence peddling scheme because "we don't want to waste our time on stories that are not really stories..."

"Why haven't you seen any stories from NPR about the NY Post's Hunter Biden story?" NPR asks, and answers: "Read more in this week's newsletter."

The newsletter addresses NY Post and the Hunter Biden issue, saying that NPR determined that the Post "did no forensic work" to verify the images and emails. They do not appear to have contacted the Post to ask about their investigative practices, and the Post is the oldest continuously published newspaper in the country.

Emma-Jo Morris, who broke the Hunter Biden story for the Post, noted that NPR is state-funded. NPR is not the only mainstream, left-leaning outlet to have determined they just don't want to cover the story.

Both The New York Times and Washington Post have alleged that the reporting by the Post was insufficient. Twitter blocked the story from being shared, and blocked the Post itself from using the platform. However, no one, not in media, the Biden/Harris campaign, or from the Biden family have come forward to substantively discredit the story.

As part of the data found on the laptop from whence the allegations came were images and correspondence that potentially implicate Hunter Biden in engaging in an inappropriate, sexual way with a minor. When these materials were found, the hard drive was turned over to the FBI. Also the FBI is investigating the money laundering scheme.

Despite NPR's claim that this is not a story worth telling, and insinuations that the laptop itself is part of a Russian plot, both the FBI and Director of National Intelligence John Ratcliffe have stated unequivocally that it is not.

NPR wrote: "Intelligence officials warn that Russia has been working overtime to keep the story of Hunter Biden in the spotlight. Even if Russia can't be positively connected to this information, the story of how Trump associates Steve Bannon and Rudy Giuliani came into a copy of this computer hard drive has not been verified and seems suspect."

Facebook and Twitter have both been caught censoring the Hunter Biden stories from their networks recently. NPR offered no insight as to how they conducted their analysis or investigation.