The laptop containing the leaked emails was legally obtained by the computer repair store owner when the dropped-off device was abandoned and the bill was never paid. 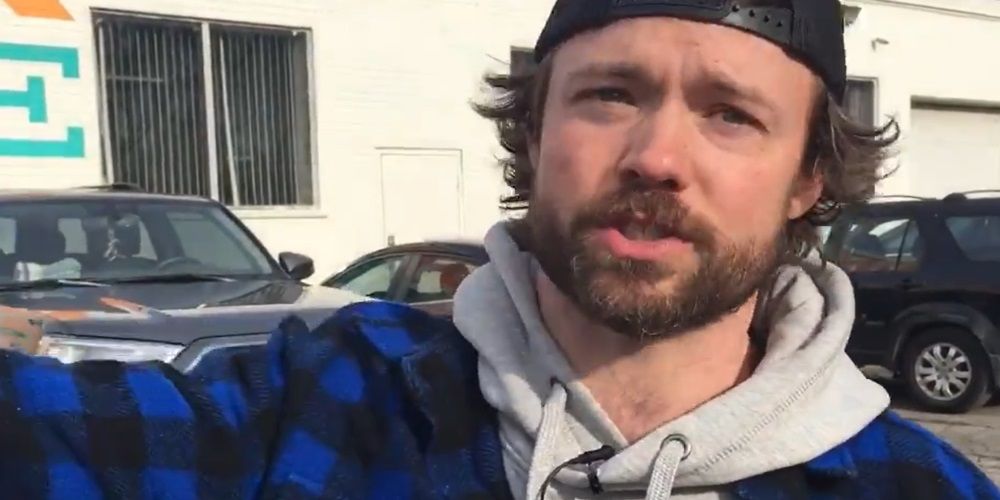 While a partisan enforcement of Twitter's Hacked Materials Policy locked out prominent conservatives for sharing the New York Post's Hunter Biden report, the laptop containing the leaked emails was legally obtained by the computer repair store owner when the dropped-off device was abandoned and the bill was never paid.

According to Twitter's distribution of hacked materials rule, the site does not "condone attempts to compromise or infiltrate computer systems for malicious purposes." Under this purported offense, White House Press Secretary Kayleigh McEnany was temporarily booted from her personal account for sharing a link to the bombshell that potentially incriminates Democratic presidential candidate Joe Biden, who served as vice president under the Obama administration when the financial dealings occurred.

"Commentary on or discussion about hacked materials, such as articles that cover them but do not include or link to the materials themselves, aren't a violation of this policy," Twitter's safety administration posted. "Our policy only covers links to or images of hacked material themselves."

But conservative actor James Woods was silenced by Twitter's suppression efforts for his political analysis. "Sorry you have to read it this way. Twitter is censoring any facts that expose the Biden corruption scams," wrote the television personality with over 2.5 million before he, too, was locked out from the platform. And One America News Network's Jack Posobiec kicked to the exit door for posting Hunter Biden memes.

However, the New York Post reported that the individual who delivered the Apple laptop, presumably Hunter Biden, failed to return for the device. The Ukraine energy firm correspondence was documented and extracted from the laptop that was turned over to the computer repair shop in Biden's home state of Delaware in April 2019.

According to the shop owner who repeatedly attempted to contact the client, the customer brought in the water-damaged MacBook Pro for repair and also never paid for the service or retrieved the device and hard drive that the data's content was stored on.

The store owner was not able to positively identify the patron, but the laptop bore a Beau Biden Foundation sticker, named after Biden's eldest son and the late former attorney general of Delaware.

Photos of a federal subpoena filed in the US District Court for the District of Delaware revealed that both the computer and the hard drive were seized by the Federal Bureau of Investigation in December of last year, after the federal authorities were alerted of their existence by the shop owner.

A copy of the hard drive was later given by the store owner to former Mayor Rudy Giuliani's lawyer, Robert Costello. Steve Bannon, former adviser to President Donald Trump, tipped the New York Post off in late September and Giuliani provided the news outlet with the evidence on Sunday.

After the fiery piece was published and circulated the social media, Twitter quickly shut down the New York Post's presence. Then users were prevented from sharing the story, both privately and publicly. Those free thinkers were smacked with the message: "Your tweet couldn't be sent because this link has been identified by Twitter or our partners as being potentially harmful."

"[W]e don't permit the use of our services to directly distribute content obtained through hacking that contains private information, may put people in physical harm or danger, or contains trade secrets," the Twitter's Terms of Service reads.

Twitter chief executive officer Jack Dorsey has since walked back Twitter Safety's vague justifications and doubled down on the website's admittance to "much needed clarity."

"Our communication around our actions on the @nypost article was not great. And blocking URL sharing via tweet or DM with zero context as to why we're blocking: unacceptable," the tech head tweeted.

Twitter Safety also pointed to its Private Information Policy, claiming that the embedded images contained in the articles include email addresses and phone numbers.

Although, the site has allowed notorious Antifa operatives to dox individuals online, relentless exposing personal information without consent in blatant breaches of privacy.