"Steam Whistle is in no way affiliated with Pierre Poilievre, does not endorse his political views, nor did the brewery sponsor the event," the statement reads. (photo credit: Beth Baisch) 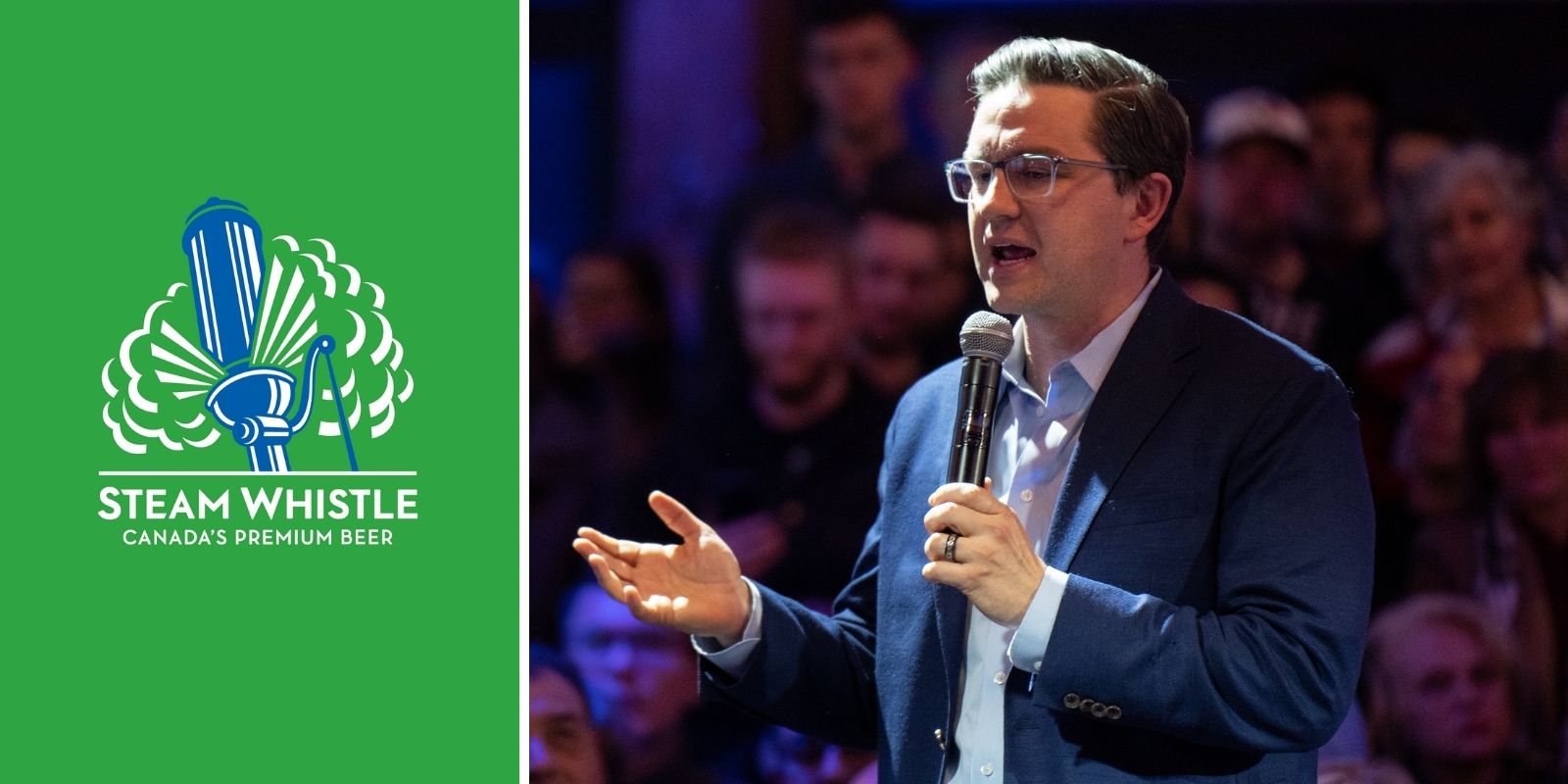 Steam Whistle Brewing Company released a statement on Wednesday, clarifying that it had no affiliation with Pierre Poilievre, after the Conservative leadership front-runner booked the company's iconic roundhouse brewery for a rally.

A statement from the company, tweeted by the Toronto Sun's Brian Lilley, states that Poilievre booked the hall at the last minute, and that the brewery does not endorse "his political views nor did the brewery sponsor the event."

"Steam Whistle received a last-minute booking for this event on April 13. Steam Whistle is in no way affiliated with Pierre Poilievre, does not endorse his political views, nor did the brewery sponsor the event," the statement reads.

"The candidate submitted an inquiry and went through the traditional booking process as any other paid client would for an event booking, whether it be a wedding, corporate event or private gathering," the statement reads.

"Over our 22-year history, a number of different political candidates/parties from all three branches of the Canadian government have rented our community event space(s). We do not choose our clients; rather, they choose our venue for its amenities, size and location.

"We have upcoming bookings for other political events this year," the statement says.

Poilievre hosted the event on Tuesday night, prompting anonymous online Twitter accounts to call for a boycott of the product.

According to Lilley, the statement is a unique one for the large brewery. The venue had been rented out for other political events, including a Liberal rally in 2014, which saw no statement released afterwards.