Study that led to canceling of Dr. Seuss also called Cat in the Hat, Horton the Elephant 'white supremacists'

The study came out in 2019 and called "The Cat is Out of the Bag: Orientalism, Anti-Blackness, and White Supremacy in Dr. Seuss's Children's Books." 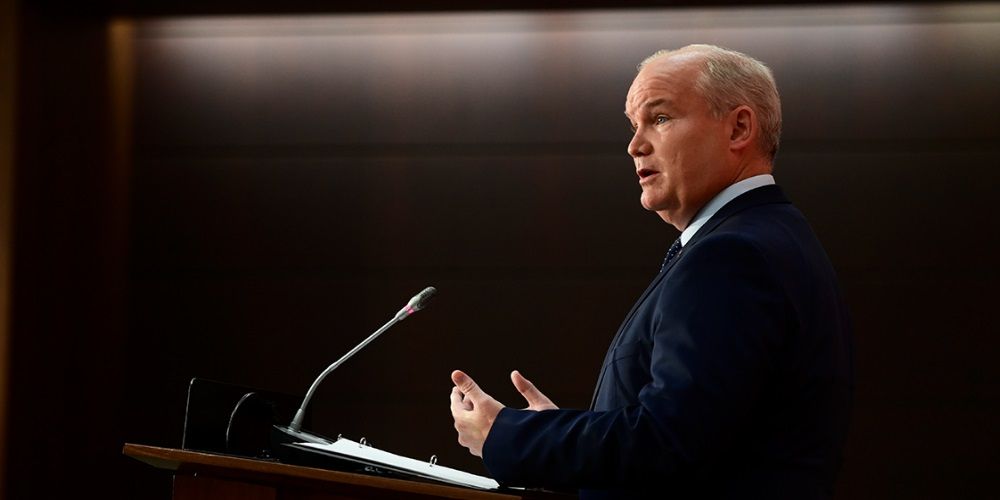 It turns out that the study that led President Joe Biden to pull Dr. Seuss' work from Read Across America day didn't just claim that a few titles in Seuss' catalogue were racist, but concluded that pretty much all of them are racist, or sexist, and definitely not appropriate reading.

The study came out in 2019 and called "The Cat is Out of the Bag: Orientalism, Anti-Blackness, and White Supremacy in Dr. Seuss's Children's Books."

The study was done by Katie Ishizuka of The Conscious Kid Library and Ramon Stephens from University of California, San Diego. They wrote that "Our study sought to evaluate the claims that his children’s books are anti-racist, and was shaped by the research question: How and to what extent are non-White characters depicted in Dr. Seuss' children's books?"

As regards their methodology, Ishizuka and Stephens wrote: "We designed our study to provide important insights into the manner and extent to which White characters and characters of color are portrayed, and assess their implications to the development and reinforcement of racial bias in young children.

That's right, this study found that The Cat In the Hat, one of the wildly successful books that was not pulled from publication, and has found its way into many, many movies, TV shows, and spin-offs, is racist.

Their conclusions were that: in the 50 Seuss books they looked at, containing 2,240 human characters, there were 45 "characters of color representing 2% of the total number of human characters."

They wrote that those "eight books featuring characters of color include: The Cat’s Quizzer: Are YOU Smarter Than the Cat in the Hat?; Scrambled Eggs Super!; Oh, the Places You’ll Go!; On Beyond Zebra; Because a Little Bug Went Ka-choo; If I Ran the Zoo; And to Think That I Saw It on Mulberry Street; and Did I Ever Tell You How Lucky You Are?"

But of those 45 characters in the eight booked they listed, they said that 43 "are identified as having characteristics aligning with the definition of Orientalism." Of those, they write that 14 "are identified by stereotypical East Asian characteristics" while and 29 characters are wearing turbans." There were two characters who were "identified in the text as 'African,'" the authors wrote, and "both align with the theme of anti-Blackness."

Their conclusion is that whiteness has therefore been centered, and that "White supremacy is seen through the centering of Whiteness and White characters, who comprise 98% (2,195 characters) of all characters."

Moreover, the write that "every character of color is male," and they are "presented in subservient, exotified, or dehumanized roles." What's troubling to the authors is "the complete invisibility and absence of women and girls of color across Seuss' entire children's book collection."

The way the animal characters are portrayed is also a problem per the study. They write: In addition, some of Dr. Seuss' most iconic books feature animal or non-human characters that transmit Orientalist, anti-Black, and White supremacist messaging through allegories and symbolism. These books include The Cat in the Hat; The Cat in the Hat Comes Back; The Sneetches; and Horton Hears a Who! Findings from an analysis of these books are included within the sections on Orientalism, Anti-Blackness, and White Supremacy."

After Biden pulled Seuss from the day that was created to honor Seuss' birthday, it was revealed that the Seuss estate planned to discontinue publication of the six books targeted by the study. Then Amazon stopped selling them, and as the prices for second-hand copies skyrocketed on eBay, that platform too decided that these children's books were just not fit for consumption.