The Supreme Court has declined to hear a number of cases brought forth by Trump, his campaign, and his supporters seeking to challenge the results of the 2020 election. 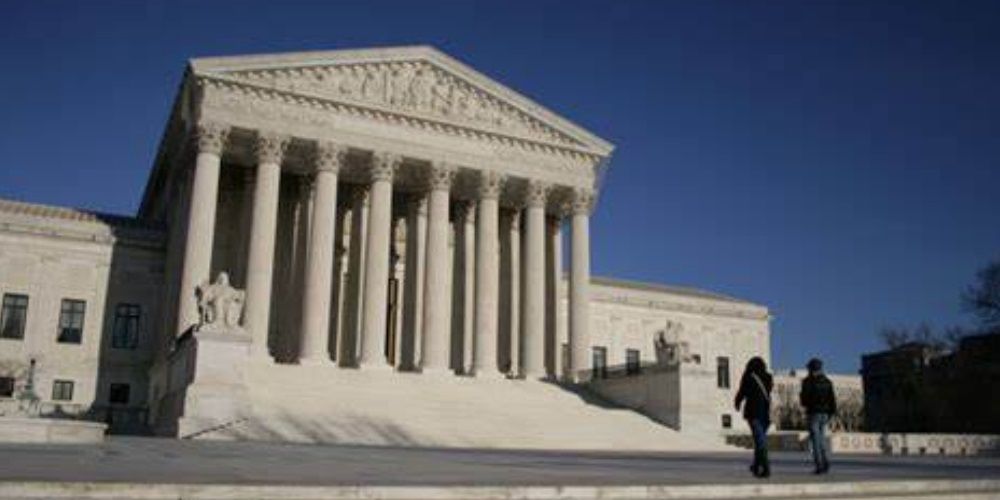 The Supreme Court declined requests from President Trump to fast-track lawsuits he brought forth challenging the election results in Pennsylvania and Wisconsin on Monday, The Hill reports.

The decision all but ensures that President-elect Joe Biden will be sworn in on Jan 20, as it is unlikely that the Trump campaign will be able to launch additional lawsuits before the inauguration.

The court denied the request without revealing how the justices voted and without publishing a justification for their decision, which is typically how the court resolves fast-track review requests.

The Trump campaign has launched dozens of lawsuits in a variety of swing states including Nevada, Arizona, Georgia, Pennsylvania, Wisconsin, and Michigan seeking to challenge the local election results under allegations of voter and electoral fraud. All but one case was dismissed by the courts, with the Trump campaign managing to successfully get a small bundle of ballots thrown out in Pennsylvania.

Other individual cases of voter fraud have been discovered by authorities pursuing prosecutions against those who committed it. However, there is no evidence that voter or electoral fraud took place on a significant enough scale to overturn the results of the election.