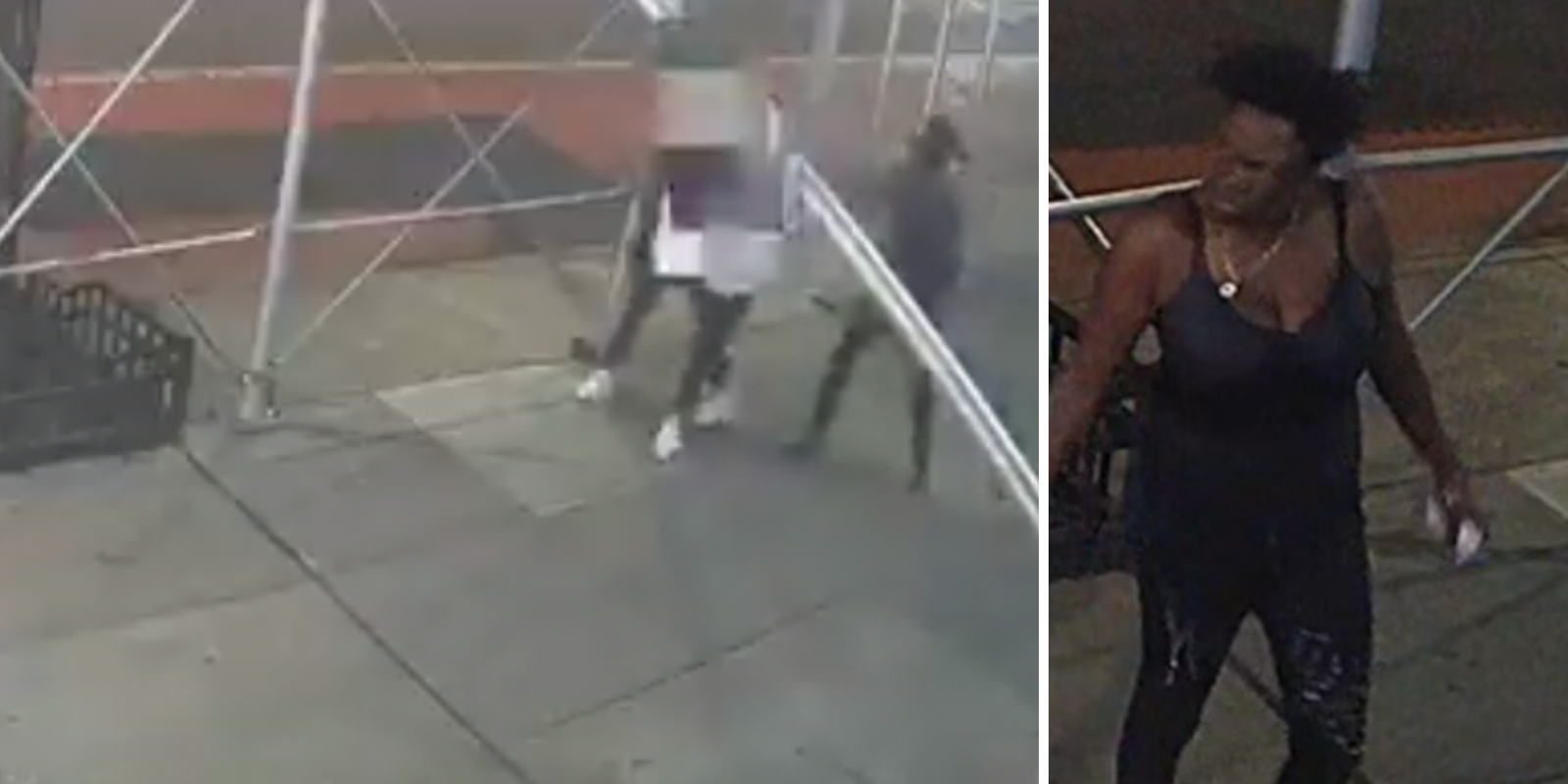 The New York Police Department Hate Crimes unit announced Wednesday they have arrested the suspect who violently assaulted two Asian women with a hammer outside Hell's Kitchen earlier this month.

According to NYPD, on Sunday May 2 at approximately 8:40pm two Asian women were walking on the sidewalk when Jackson decided to confront them. Jackson demanded them to remove their masks then struck one of them in the head with a hammer, causing a laceration.

The victim, 31, was treated at NYU Langone Hospital for a laceration to the head and has since been released.