The ruling party distanced themselves from the attack and said the perpetrators did it for personal reasons. 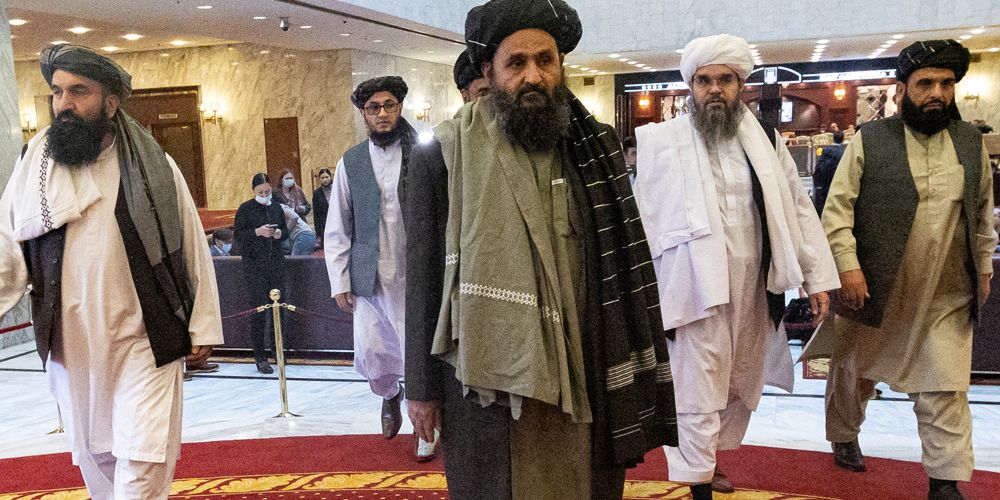 Two men were arrested and one is on the run after allegedly killing three people and injuring 10 for playing music at a wedding party in Afghanistan's Nangarhar Province. Three men in Afghanistan purportedly with the Taliban shot and killed three for playing music at a wedding last Friday. The men initially asked the party to stop the music and those there declined to do so. That's when shots were fired.

According to the Washington Examiner, Taliban officials denied that the three men were acting on behalf of them in this case; However, wwitnesses told NBC News they recognized two gunmen as local Taliban members.

"Two suspects have been arrested in connection with the incident and one has escaped and is being pursued. The perpetrators of the incident, who used the name of the Islamic Emirate to carry out personal feuds, were handed over to Sharia law," the Taliban's official Twitter account described.

BBC lays out a discrepancy. While the earlier Taliban rule from 1996 to 2001 officially banned music, that hasn't been done yet by the new ruling government.

The outlet spoke to witnesses saying the event was a joint wedding of four different couples and they got permission from the local leaders to play recorded music in the women's area.

Taliban spokesperson Zabihullah Mujahid told reporters at a press conference on Sunday that killing wasn't appropriate. "In the ranks of the Islamic Emirate no one has the right to turn anyone away from music or anything, only to try to persuade them. That is the main way," according to the AFP.

In an earlier interview with The New York Times, the Taliban reiterated their stance against music.

CNN's Clarissa Ward previously said the general sentiment of the new Taliban has been to not play music, and they highlight how folk singer Fawad Andarabi was shot in the head in August as further proof to that point.

After worrying the Taliban wasn't diverse enough, the Biden administration ended up deciding to give aid to the people of Afghanistan.