The US Attorney's office in Delaware are looking into the funds Biden obtained from Burisma and what he did with those funds. 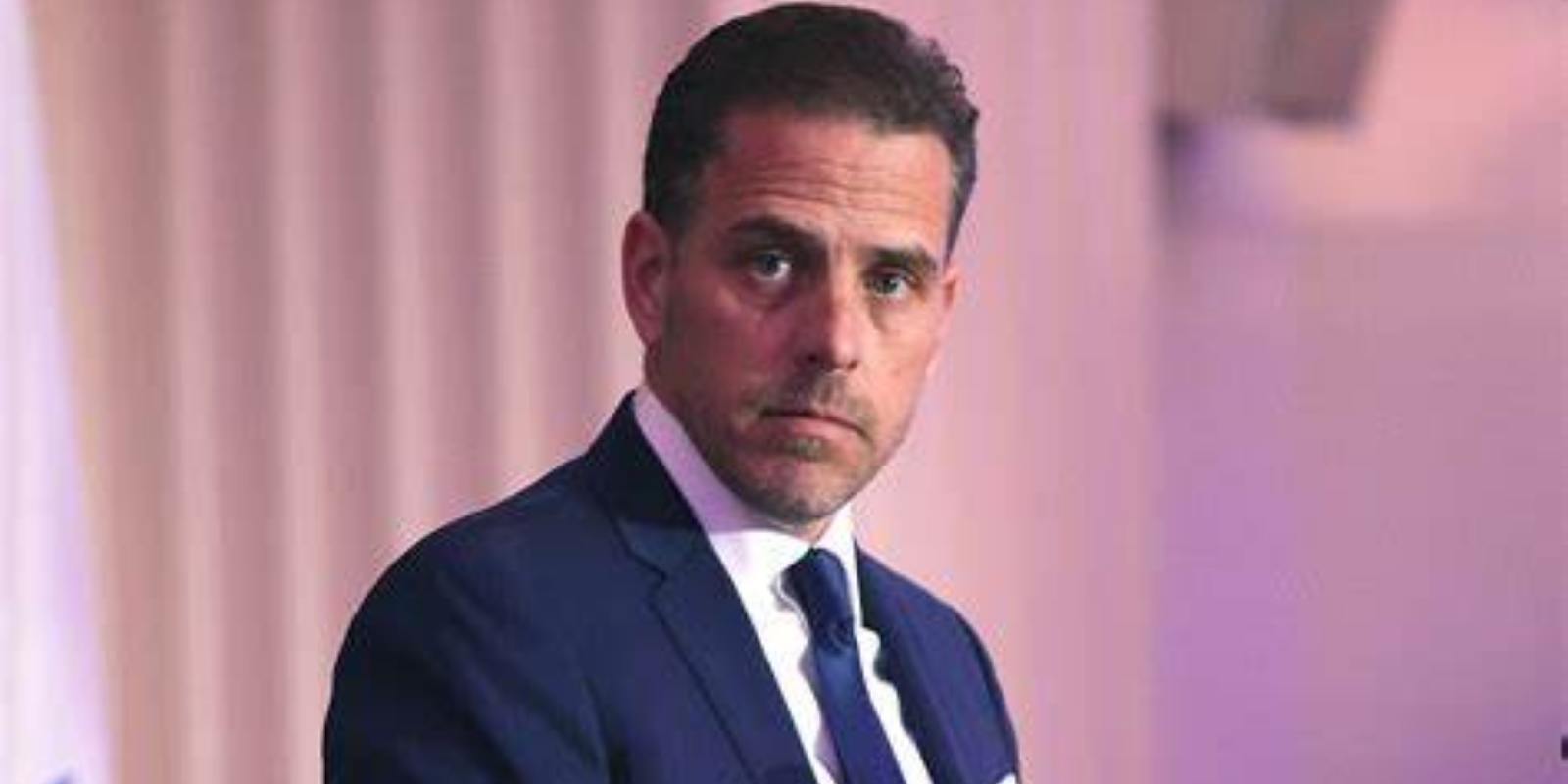 As the House GOP makes plans to subpoena President Biden's son Hunter Biden, the federal tax inquiry into the younger Biden is heating up. Prosecutors in the case are aiming to uncover the source of his income from foreign sources, and to dig into just what his relationship with Ukrainian energy giant Burisma has been.

The US Attorney's office in Delaware are looking into the funds Biden obtained from Burisma and what he did with those funds. There have also been ongoing investigations into Biden's drug and alcohol use, as well as how he spent his money in 2018.

Much of Biden's illicit activity is detailed in his own memoir Beautiful Things, as well as Miranda Divine's Laptop from Hell, which revealed what was found on a laptop abandoned by Biden in a Delaware computer repair shop.

The Wall Street Journal reports that these records are being sought by prosecutors likely in advance of a trial. Prosecutors are primarily concerned with violations of tax law, and whether Biden's dealings with foreign governments and foreign investments have resulted in not adhering to US tax laws.

Prosecutors are looking into potential violations of the Foreign Agents Registration Act, which required those who are lobbying in the US on behalf of foreign companies to register as an agent in that capacity. Biden reportedly hired third party companies to do the lobbying, so it is unclear if he should have registered despite being further behind the scenes.

Biden was on the board of Burisma from 2014-2019, earning about $50,000 for sitting on that board. Funds went from Burisma to Rosemont Seneca Bohai LLC before being paid out to Biden. The concern is that funds were moved in a way to obfuscate or obscure Biden's tax liabilities, the Journal reports.

Burisa leveraged the younger Biden's name, through consulting firm Blue Star Strategies, to request a meeting with the US State Department in 2016, "and then mentioned him again during the meeting as part of an effort to improve Burisma’s image in Washington," the Journal reports.

Biden's tax matters have been under investigation by the US attorney's office for some years, and Biden announced that this was so after his father won the US presidential election, in December 2020.

At the time, the younger Biden said, he was "confident that a professional and objective review of these matters will demonstrate that I handled my affairs legally and appropriately."

Prosecutors are looking specifically at how a car purchase was handles, which went through Rosemont Seneca, and wire transfers from Kazakhstan to the company that were earmarked for that car purchase.

As to that purchase, the Journal writes "The money came from a Singapore company controlled by Kazakhstan banker Kenges Rakishev, the documents show, and the Senate Republican report said they were earmarked in a bank record as 'For a Car.' Mr. Rakishev, who was close to Kazakhstan’s leadership, had sought business opportunities with Hunter Biden in the U.S. and elsewhere, said a former associate of Hunter Biden who has been questioned by prosecutors."

Those funds appear to have gone directly to a car purchase from a New Jersey dealer. Biden owed $1 million in back taxes, which he has paid. It's unclear as to whether or not that was the total balance due.